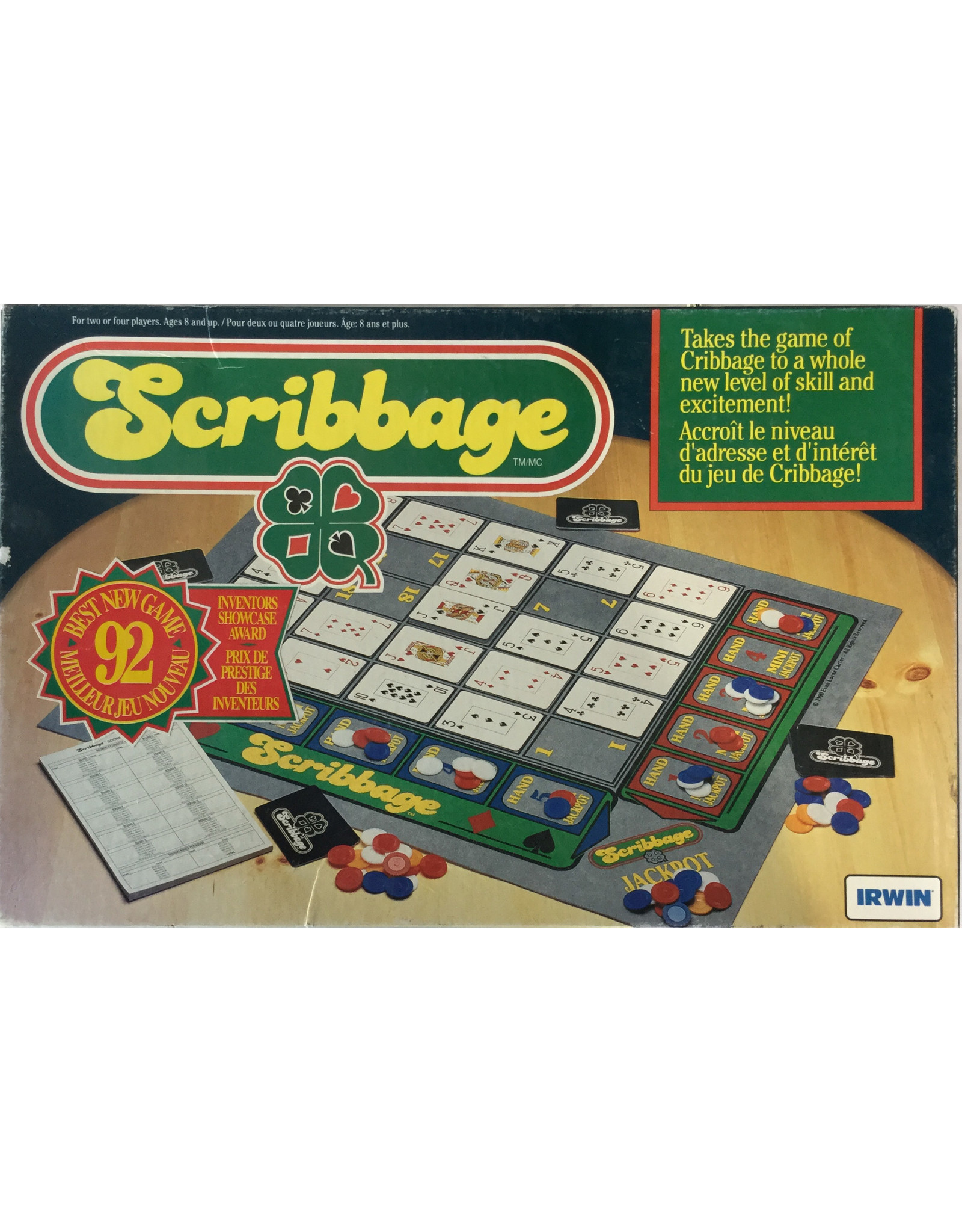 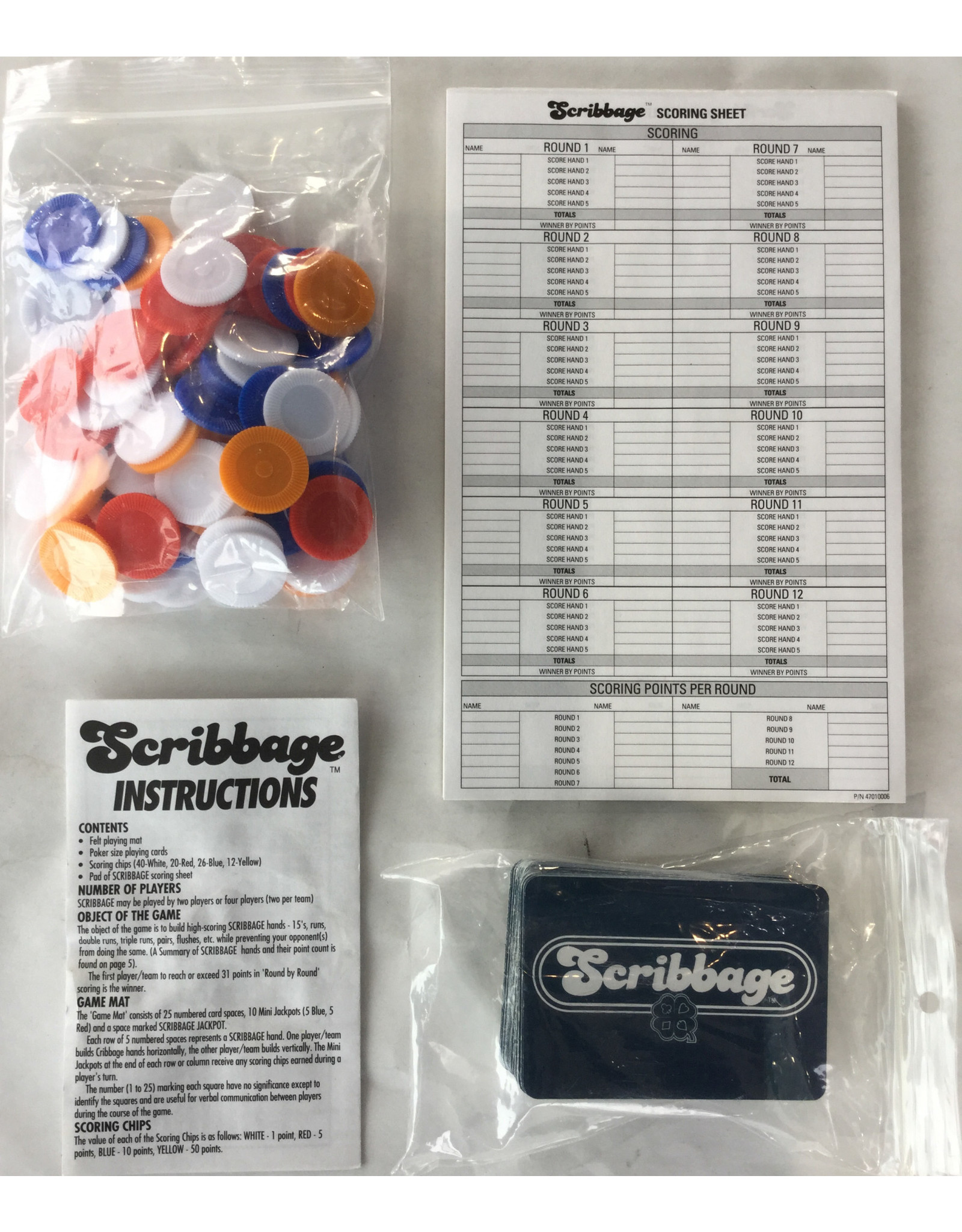 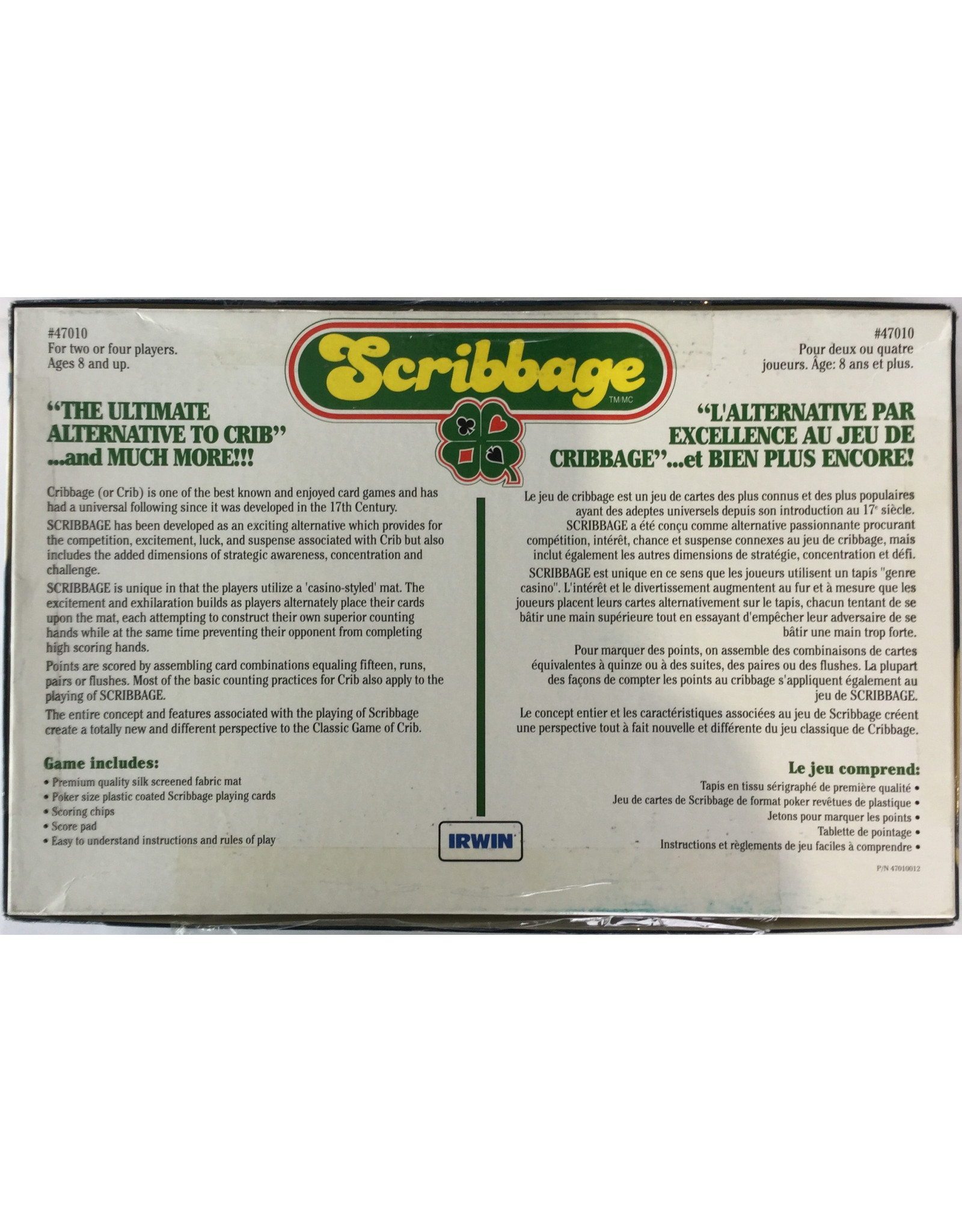 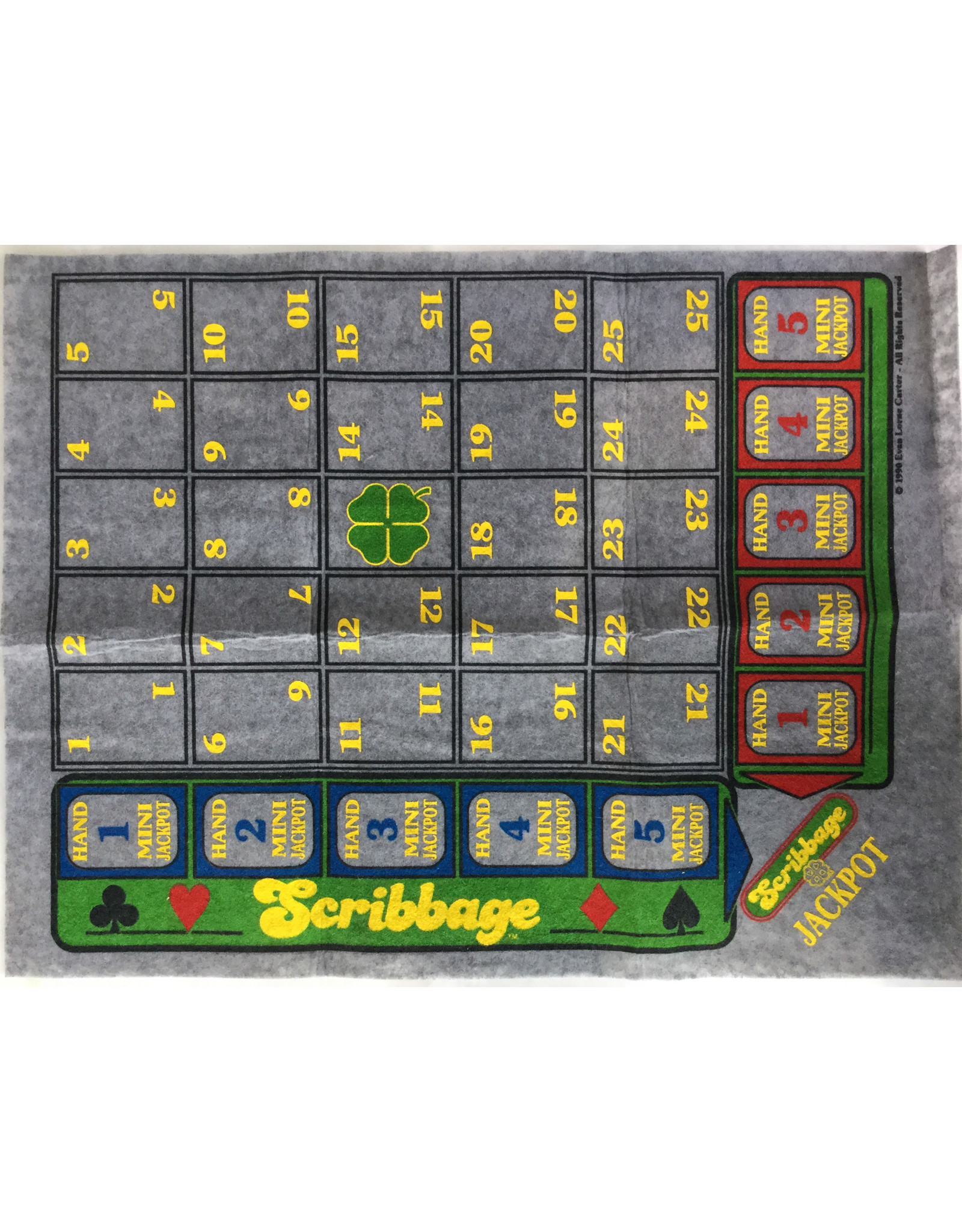 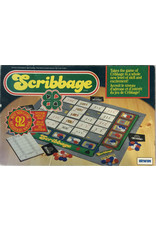 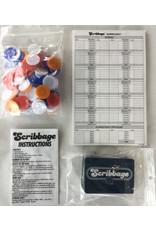 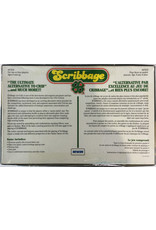 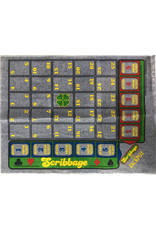 This game is played on a 5x5 'tableau'. Players take turns drawing a card from the deck and placing it face-up in any free space in the tableau. One player is trying to make high-scoring Cribbage hands (see the traditional card game "Cribbage") on the vertical columns and the other player is trying to build hands on the horizontal rows. So every card will be placed in an attempt to maximize one of the player's five hands and minimize the scoring of one of the opponent's five hands.

The game comes with a felt mat with a numbered 25-space playfield, and a set of poker chips for tracking the incremental point scoring during the play of the hand.

This game is very similar to the later-published "Cross Cribb".

This game should not be confused with the identically-named "Scribbage", which is another name for "Ad-Lib Crossword Cubes". 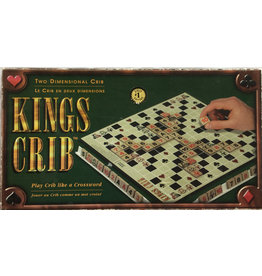 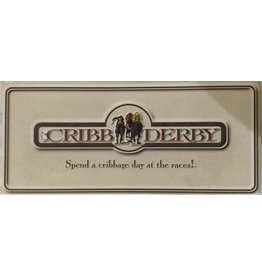 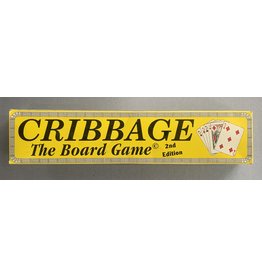