Green Ronin Publishing A Song of Ice and Fire Roleplaying (2009) 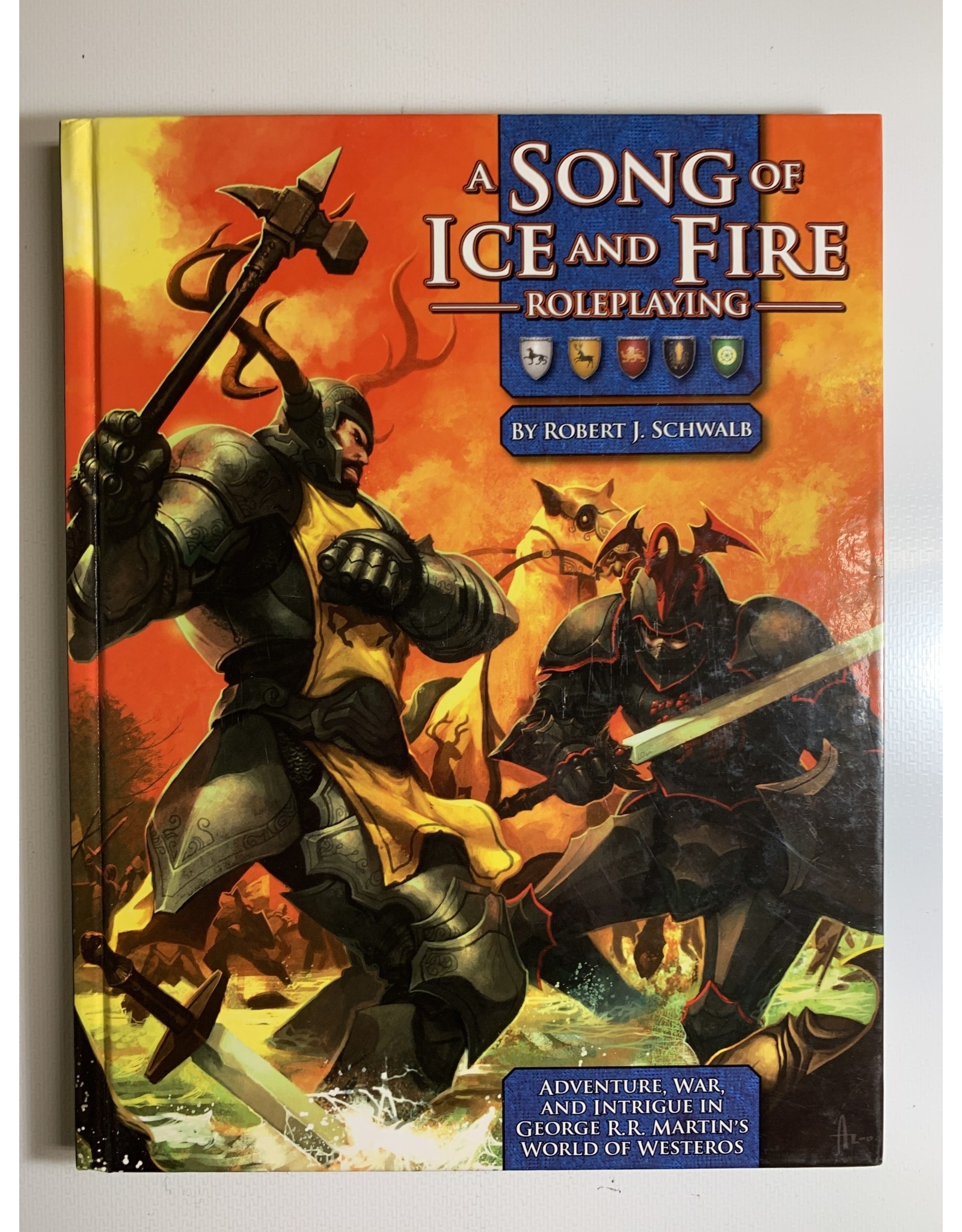 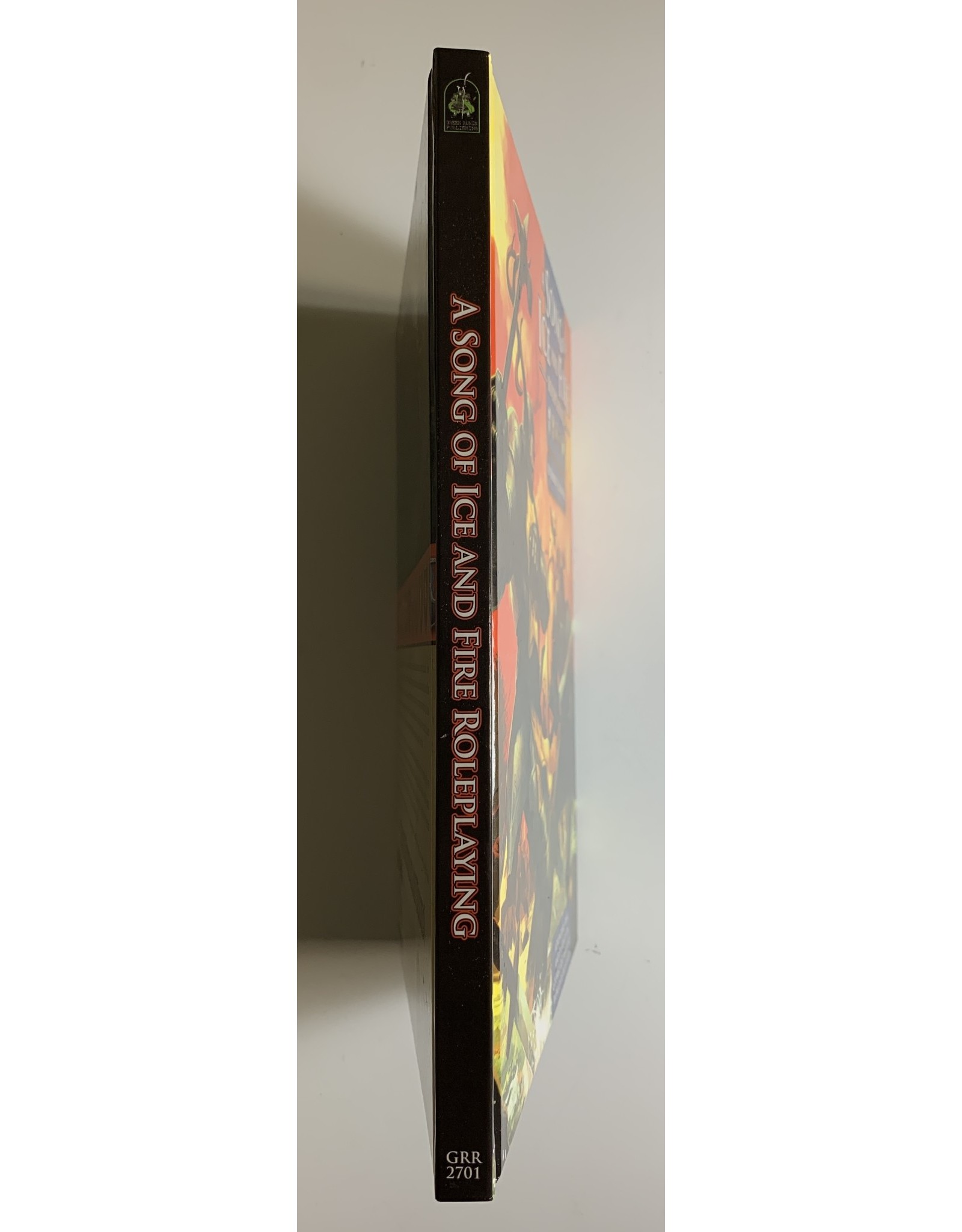 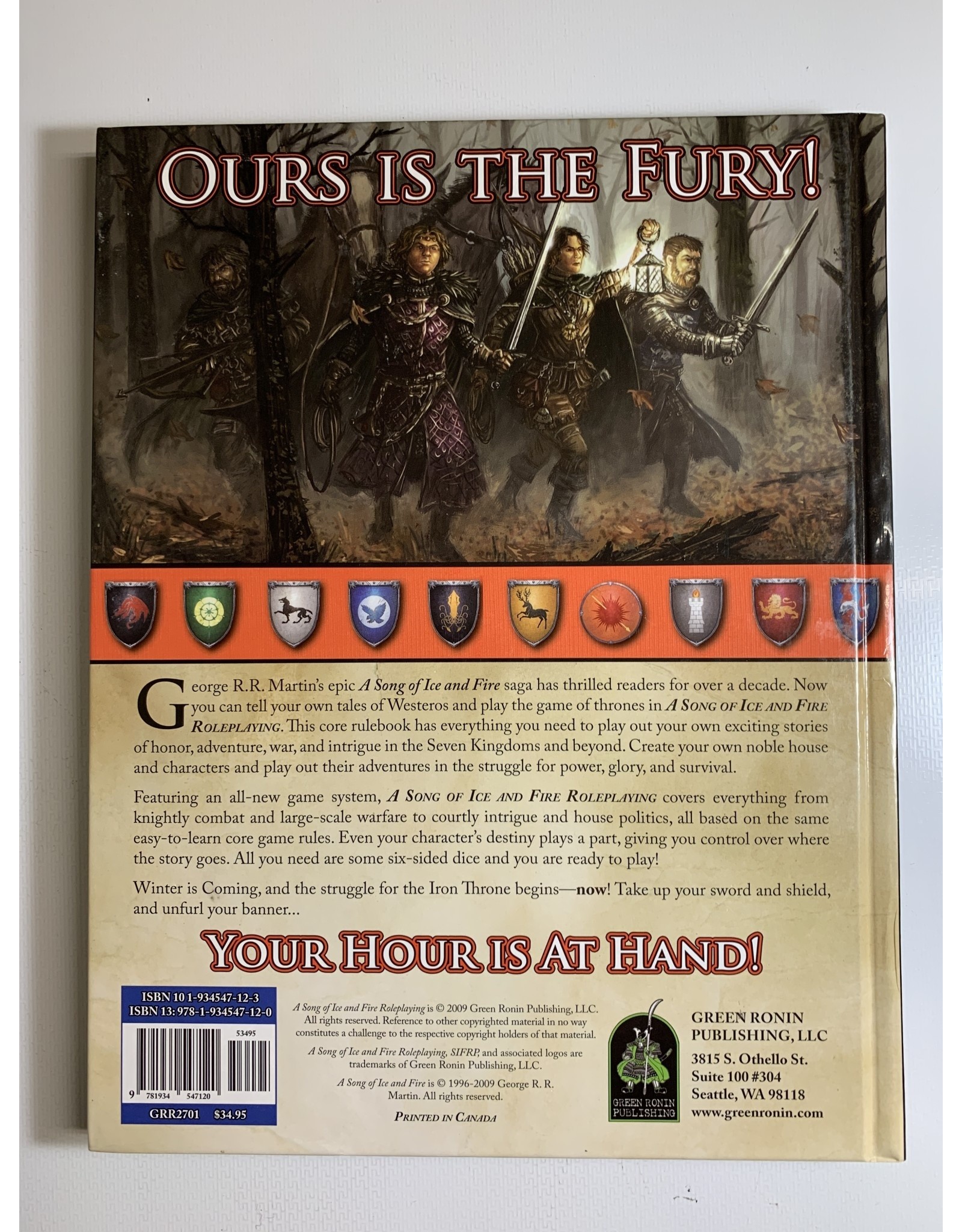 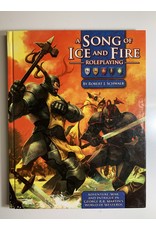 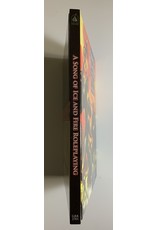 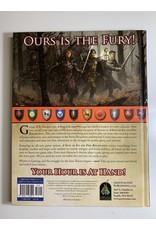 Freed from the grip of mad King Aerys II, Westeros emerges from a bloody civil war as Robert Baratheon attempts to bring a lasting peace to the Seven Kingdoms. In spite of the promises of justice and prosperity for all, this perilous time is marked by the political maneuvering of ambitious nobles and foul plots hatched in secret councils. Villains are rewarded for dark deeds and honest men are brought low for old loyalties. Conspiracies abound, the wind carries rumors of war, and the Great Houses struggle to find their places in this new regime. And all the while an ancient evil stirs in the far-flung reaches of the north.

Green Ronin Publishing is proud to bring adventure gaming back to Westeros with A Song of Ice and Fire Roleplaying. Based on George R.R. Martin's fantasy epic, A Song of Ice and Fire Roleplaying gives you everything you need to play and run games in the Seven Kingdoms using an all new and easy to learn game system specifically designed to evoke the atmosphere of these best-selling novels. You and your fellow players take on the roles of key members of a noble house. Opportunities abound under the new king and as old loyalties die and new ones are born, your house is poised to claim its place alongside the Great Houses of Westeros. Should you succeed in your efforts, you might find yourself among the Starks and Lannisters, gaining the favor of the king, and securing your place in history. Should you fail, your rivals will destroy you on their own desperate climb to greatness. Seize your birthright in Green Ronin's A Song of Ice and Fire Roleplaying!