Irwin Who Wants to be a Millionaire?

Home / Who Wants to be a Millionaire? 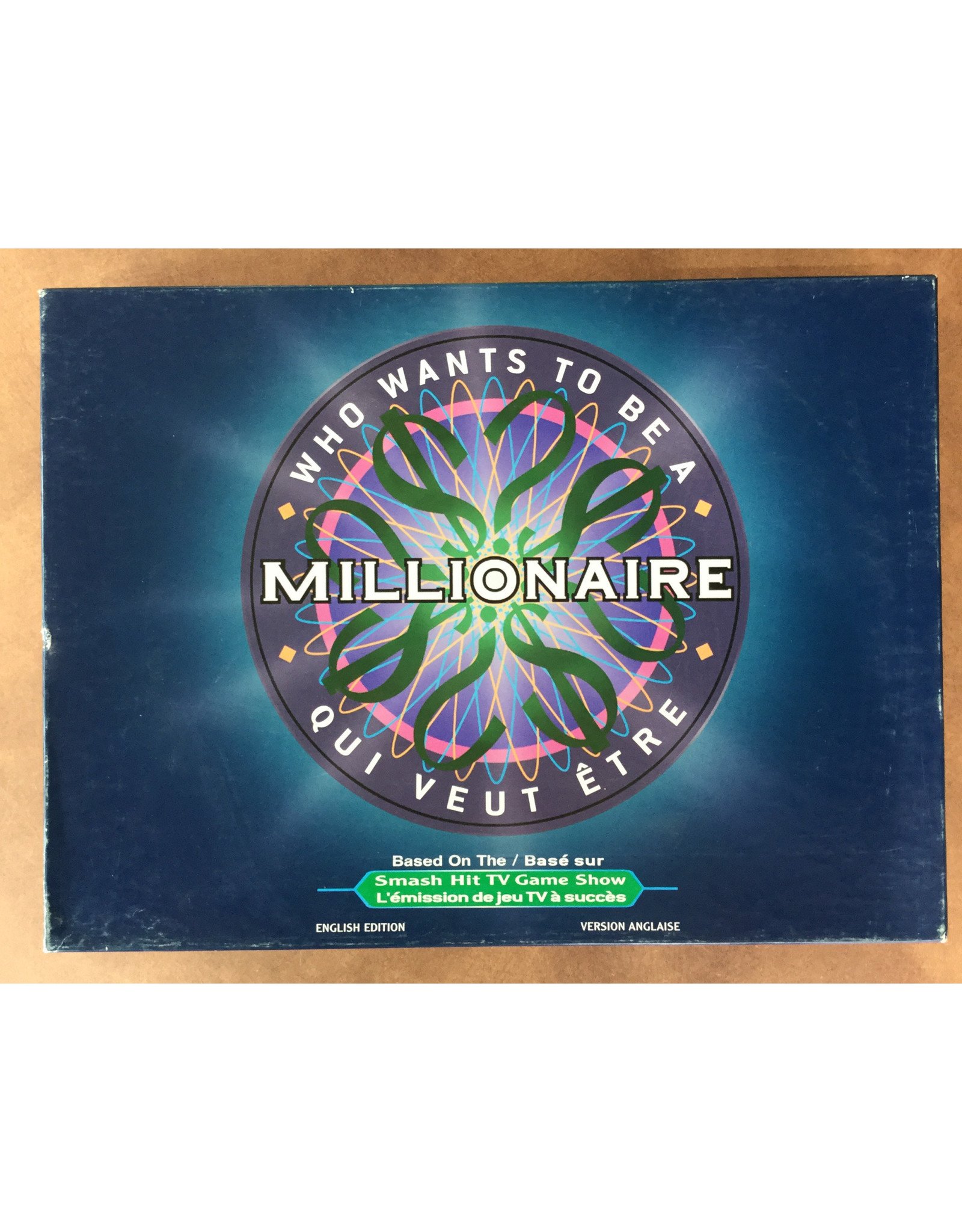 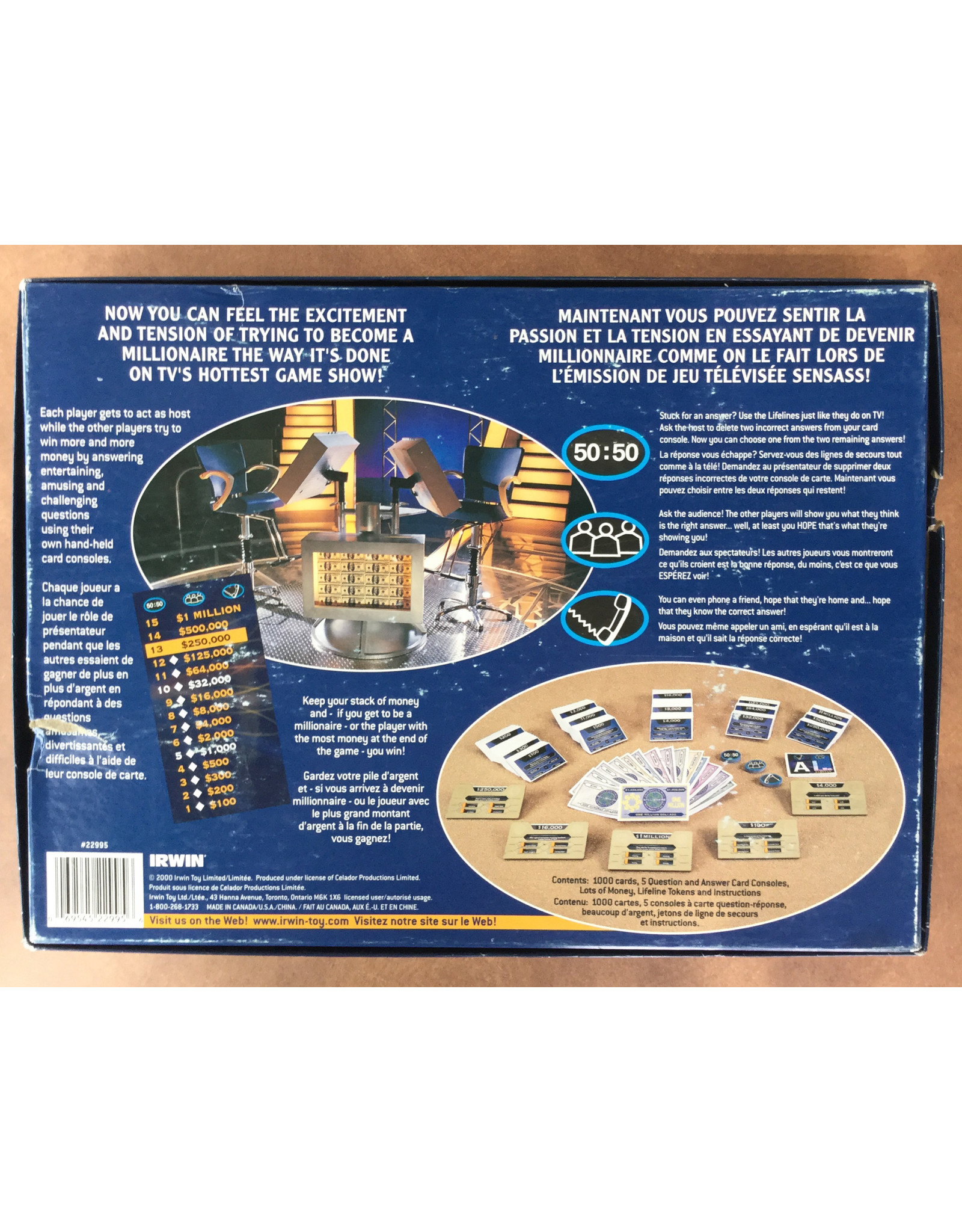 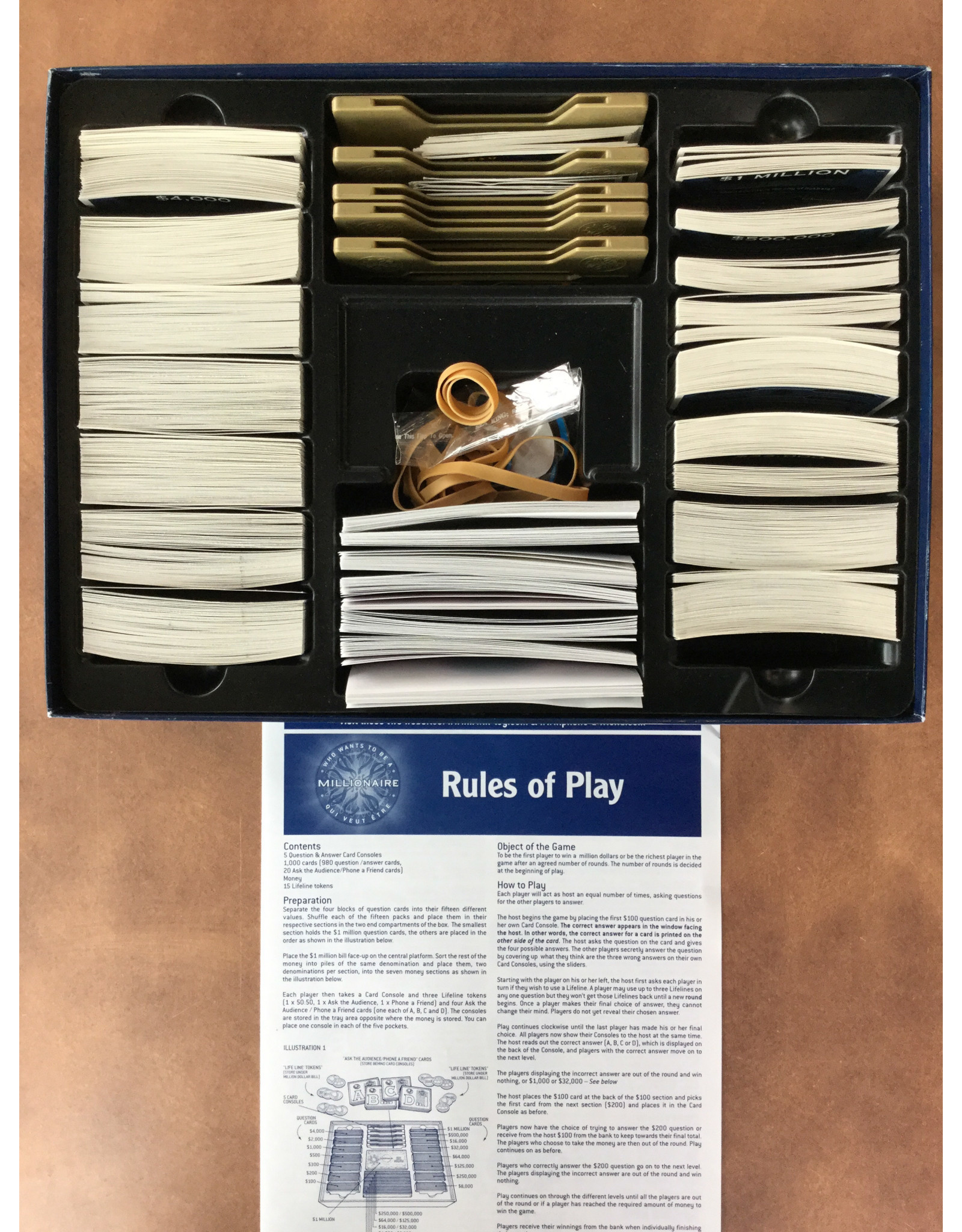 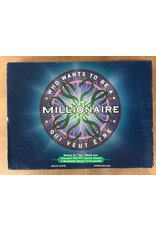 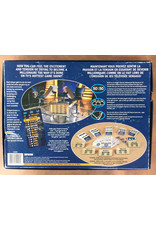 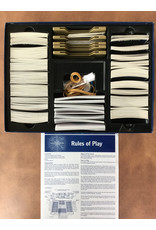 Players answer multiple-choice trivia questions of increasing difficulty, with the option of quitting with their winnings up to that point. This adaptation has makeshift versions of the TV show's "50:50", "Ask the Audience", and "Phone a Friend" lifelines. Players rotate as host, and after everyone has taken a turn as host, winnings are totaled.

Based on the original ABC version of the world-famous game show, hosted by Regis Philbin from 1999-2002.