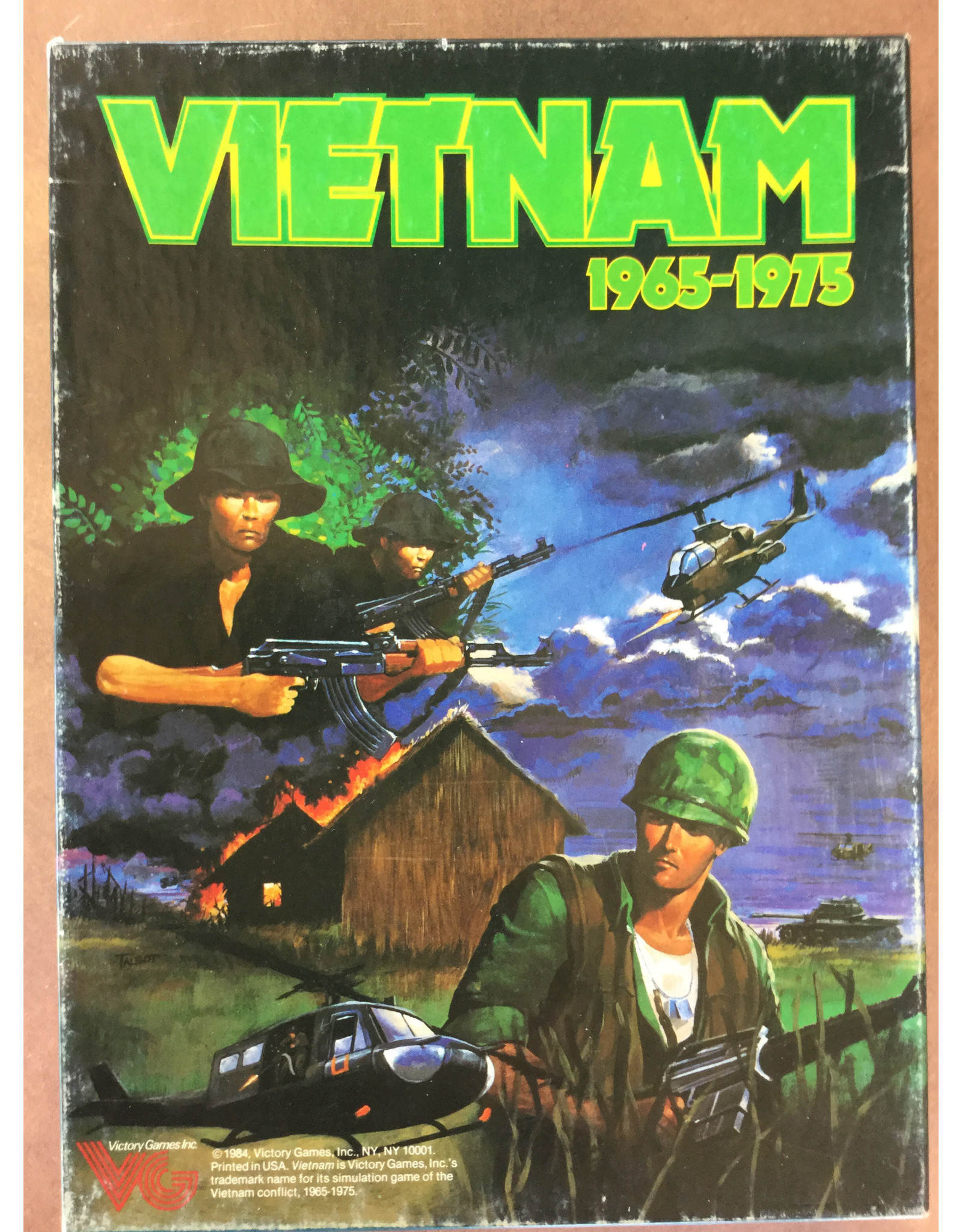 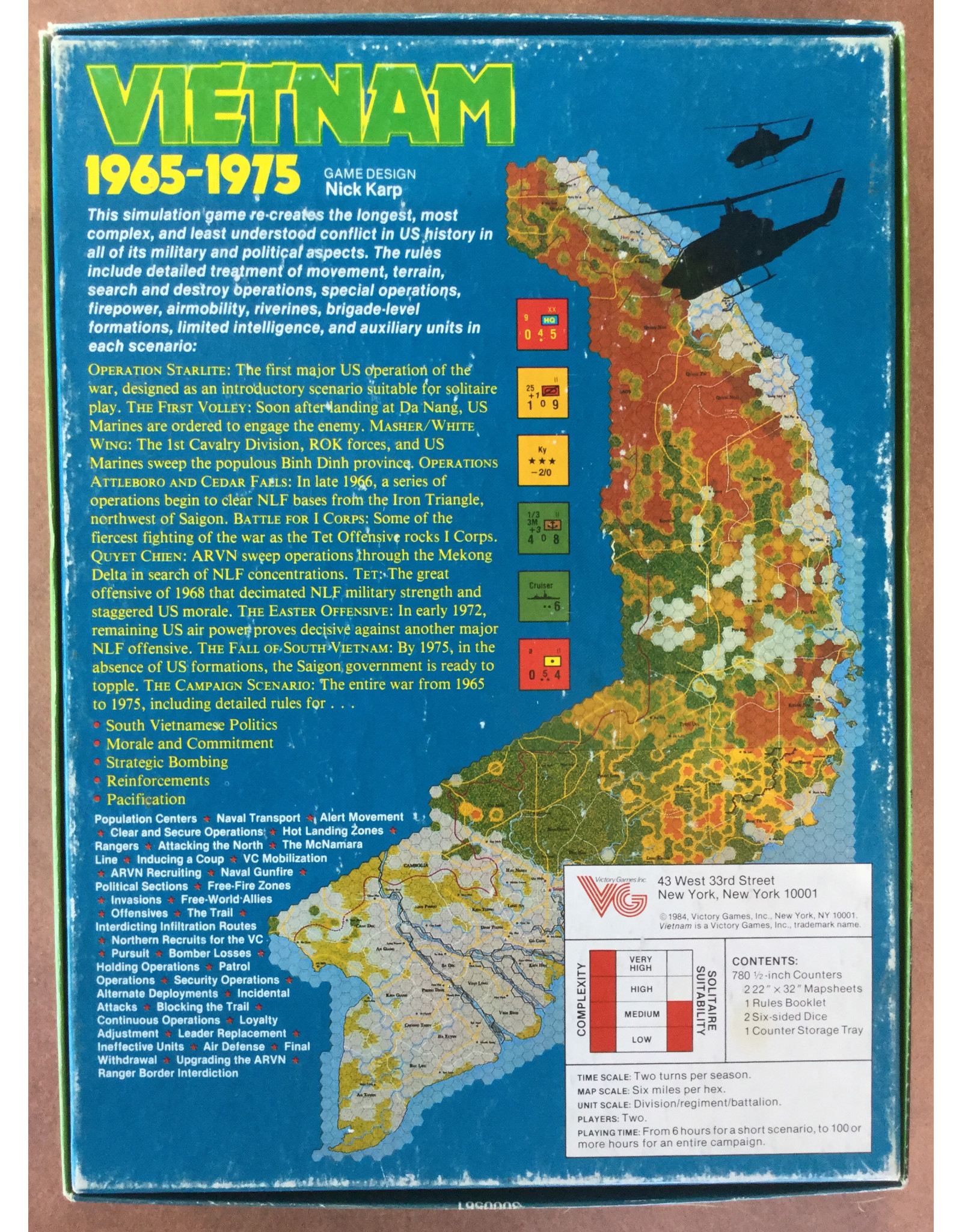 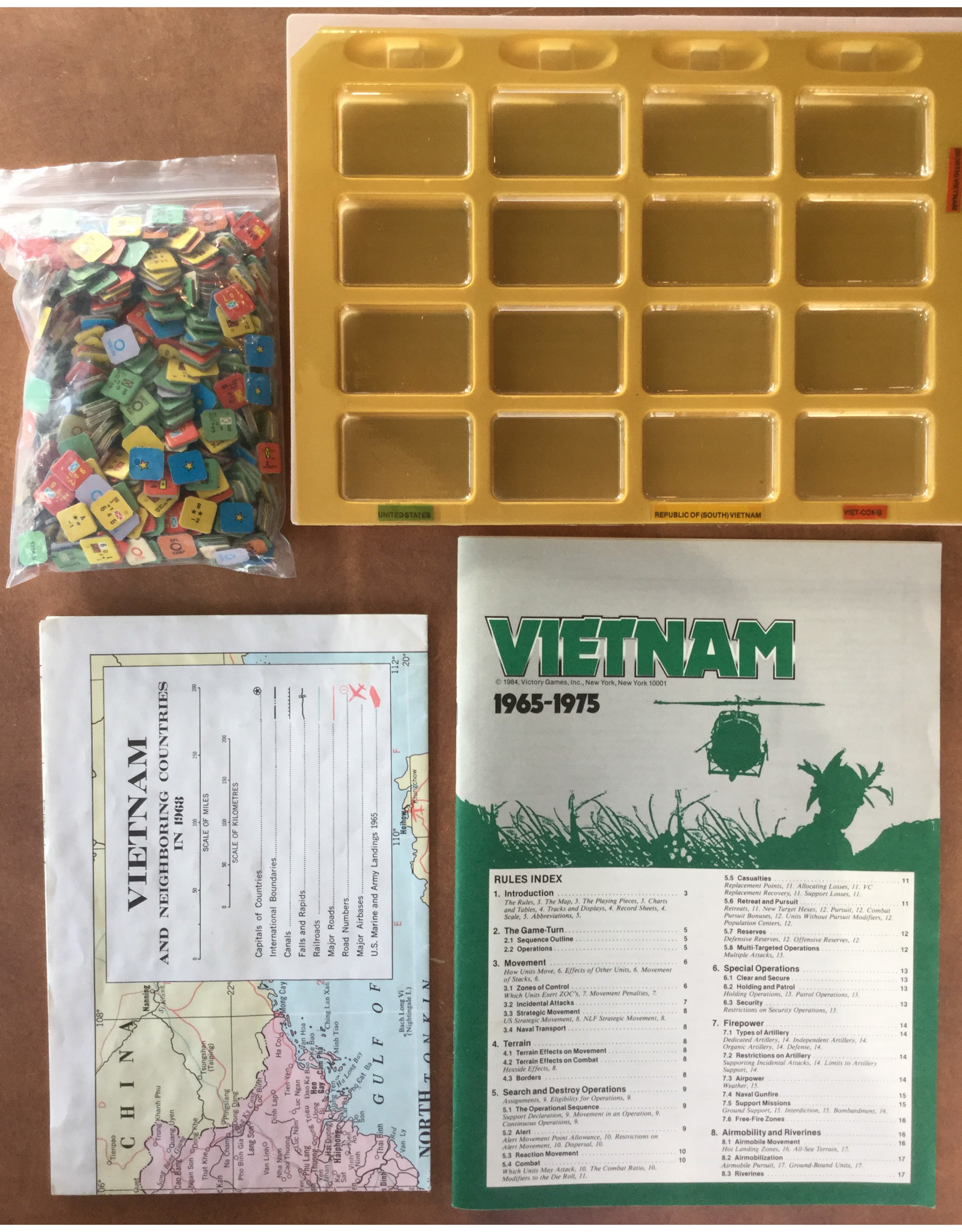 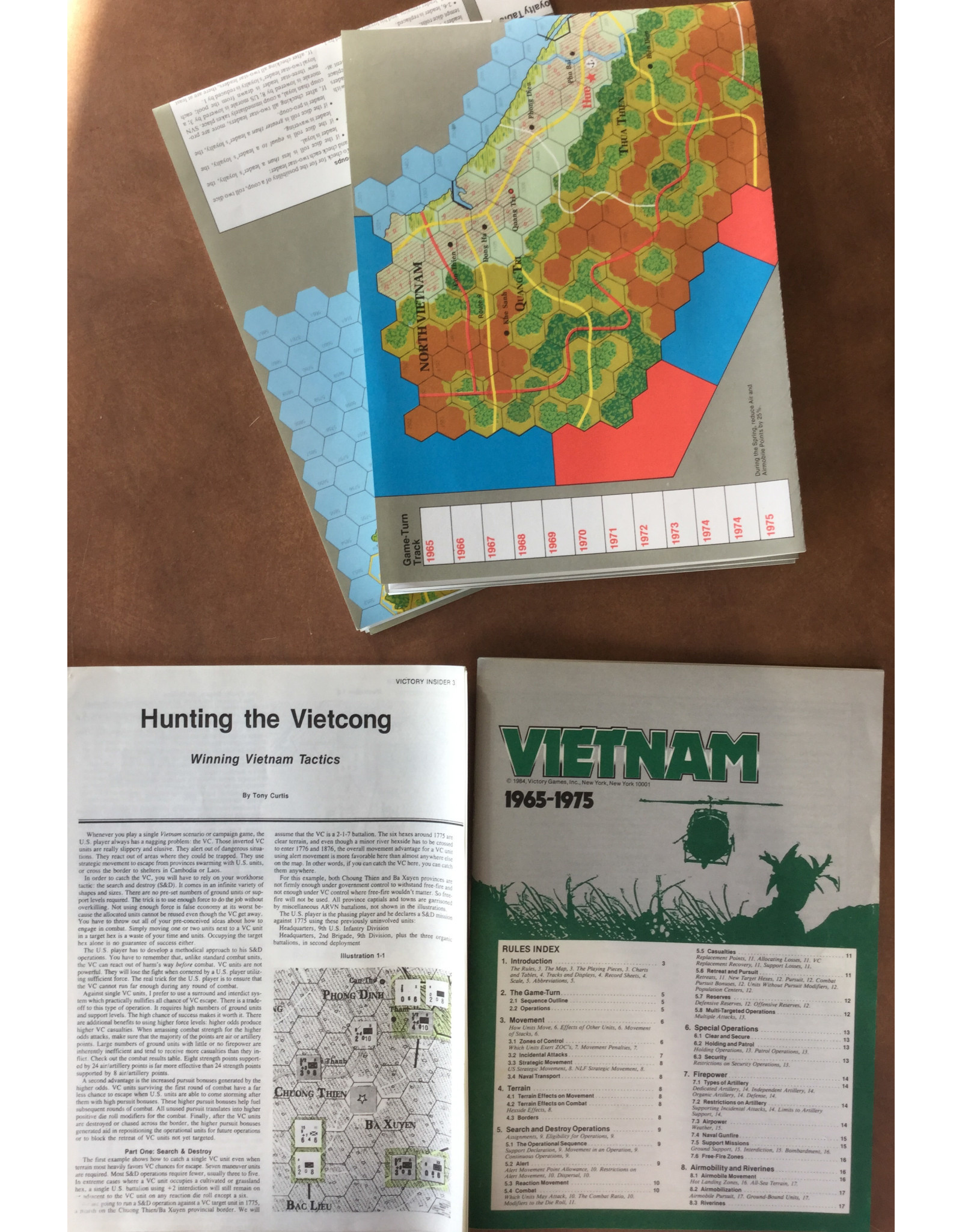 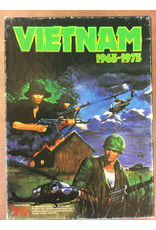 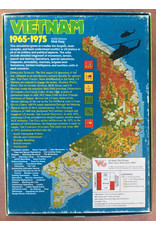 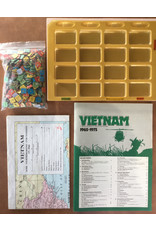 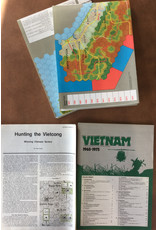 This simulation game re-creates one of the longest, most complex, and least understood conflicts in US history in all of its military and political aspects.

The rules include detailed treatment of movement, terrain, search and destroy operations, special operations, firepower, air mobility, riverines, brigade-level formations, limited intelligence and auxiliary units in each scenario. The scenarios start out small with Operation Starlite, and slowly build in complexity, introducing more rules, until the entire Campaign Scenario which covers the entire war from 1965 to 1975 and introduces South Vietnamese politics, morale and commitment, strategic bombing, reinforcements, and pacification.