Imagination Pirates of the Caribbean

Home / Pirates of the Caribbean 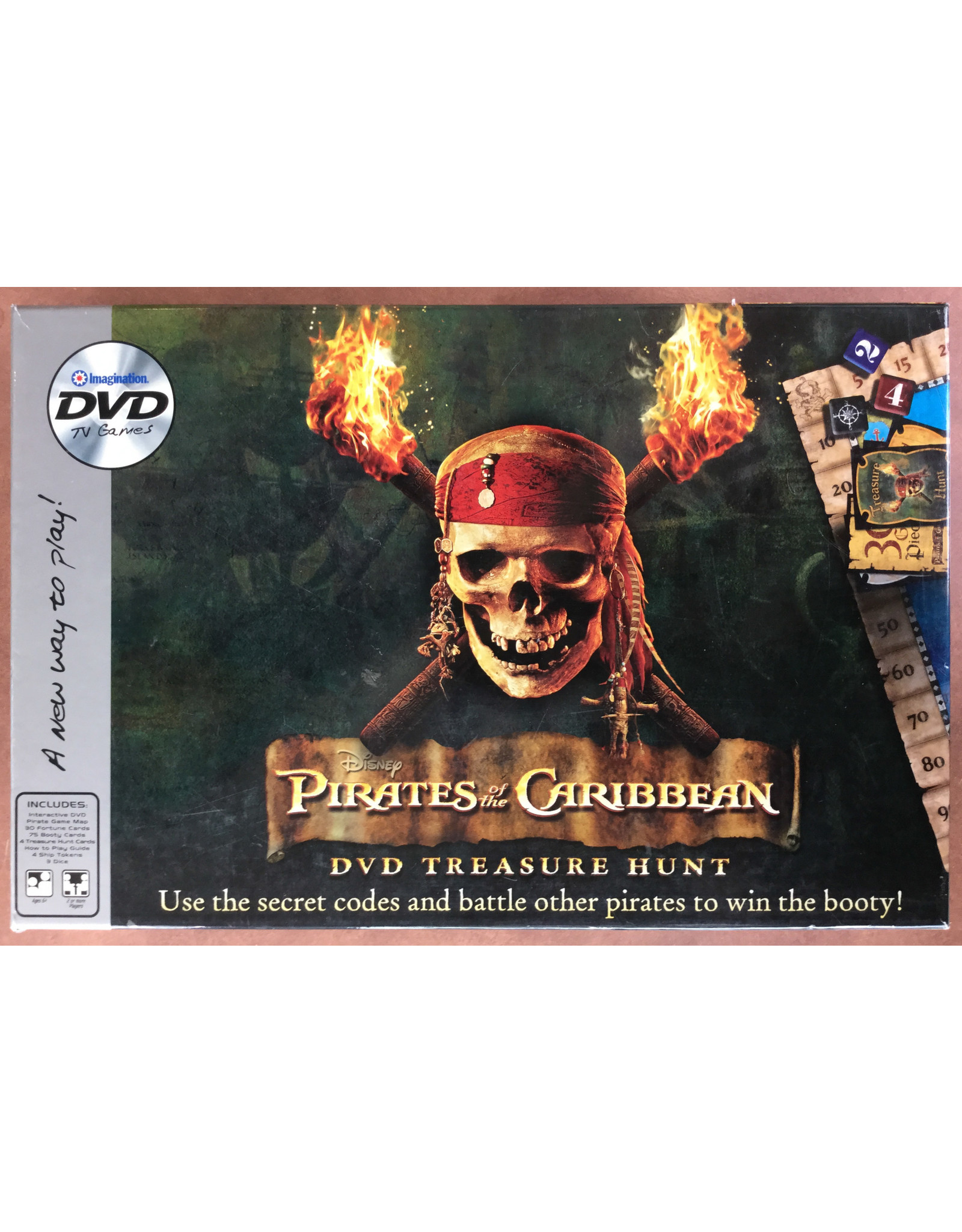 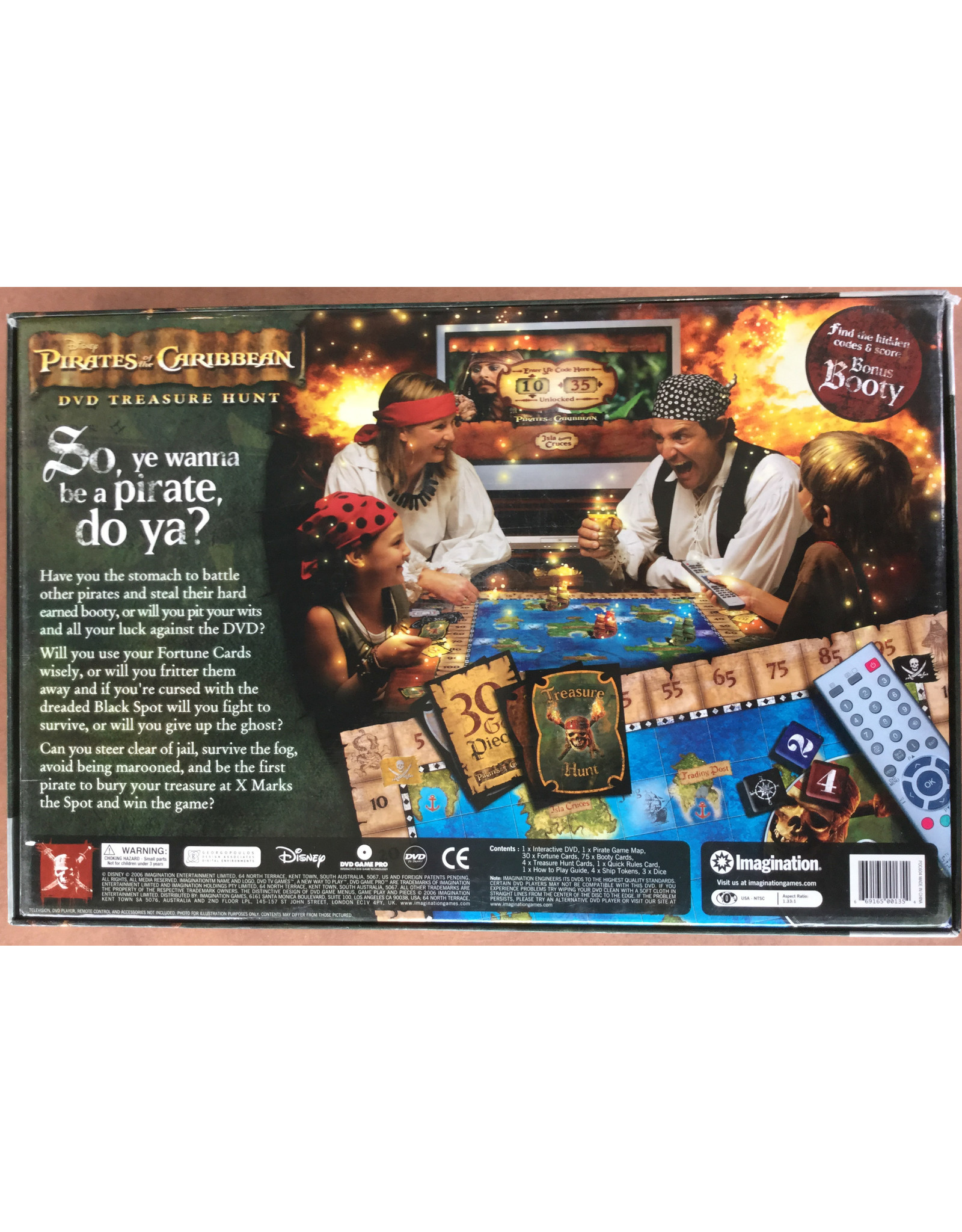 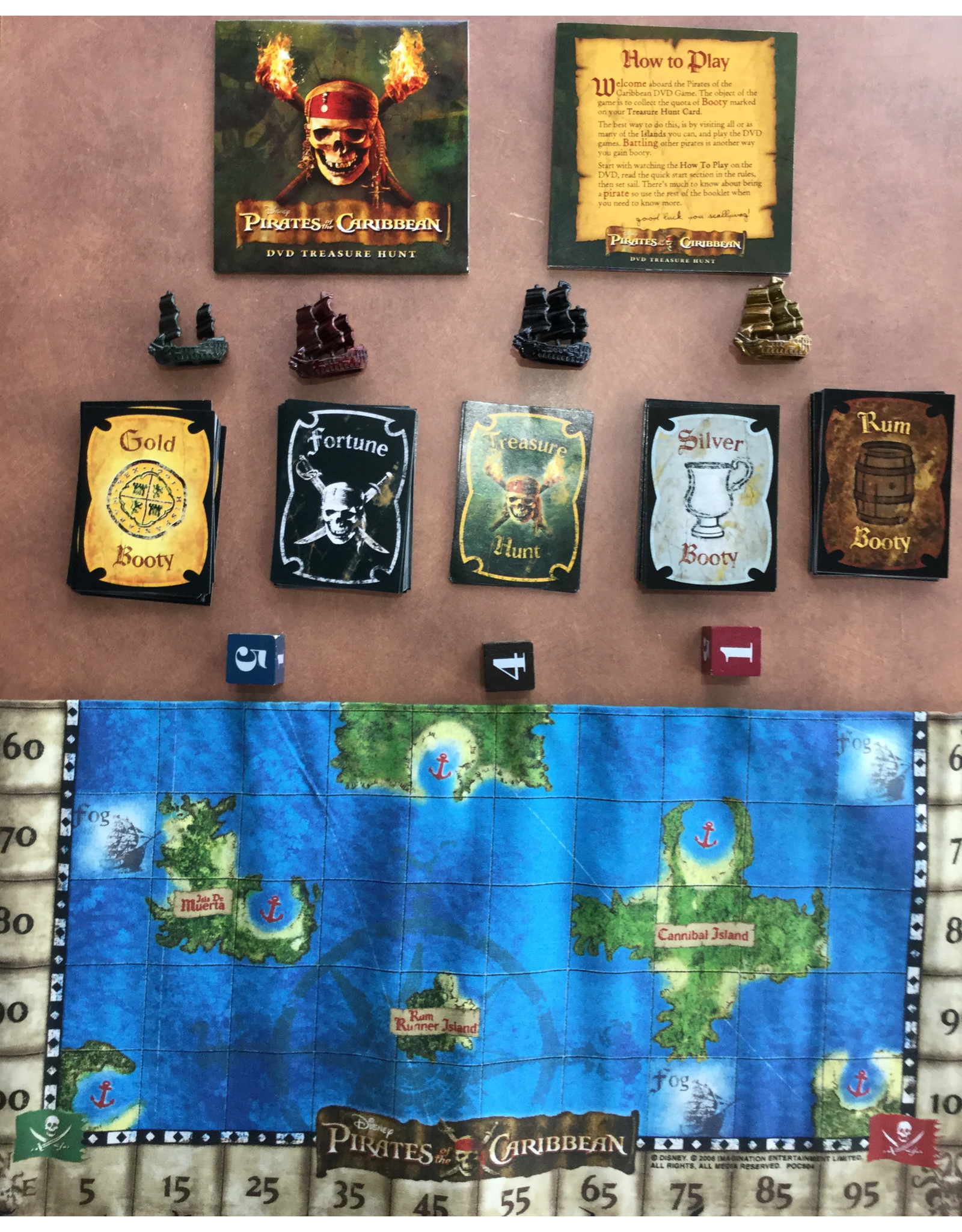 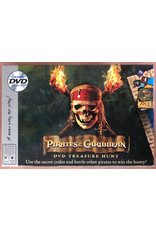 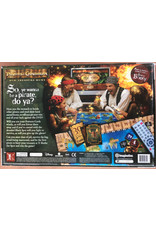 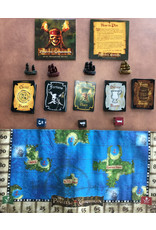 The Pirates of the Caribbean DVD Treasure Hunt game is the first action/adventure DVD board game. A departure from the traditional trivia-based DVD game, Pirates of the Caribbean has players traveling around a treasure hunt map, battling other pirate ships and completing pirate challenges. Players roll the dice and enter their coordinates on the DVD, which produces all the pirate challenges. At the beginning of the game, players receive a mission card that tells them how much gold, silver and rum they will need to collect for the game. You keep this a secret from the other players. Successfully completing pirate challenges, searching for booty and attacking other pirate ships are the ways you can get the gold, silver and rum you need to complete your mission and win the game.
The game, based on the hit movie franchise Pirates of the Caribbean, incorporates clips from the films and takes players to recognizable places such as Tortuga Island and Rum Runners Island. However, this is not a movie trivia game. The movie only serves to enhance the action/adventure game play.

Box Lid has some tearing and scratches.

Playing components are in good condition however, one ships mast is broken.

Game board has minor creasing at fold.