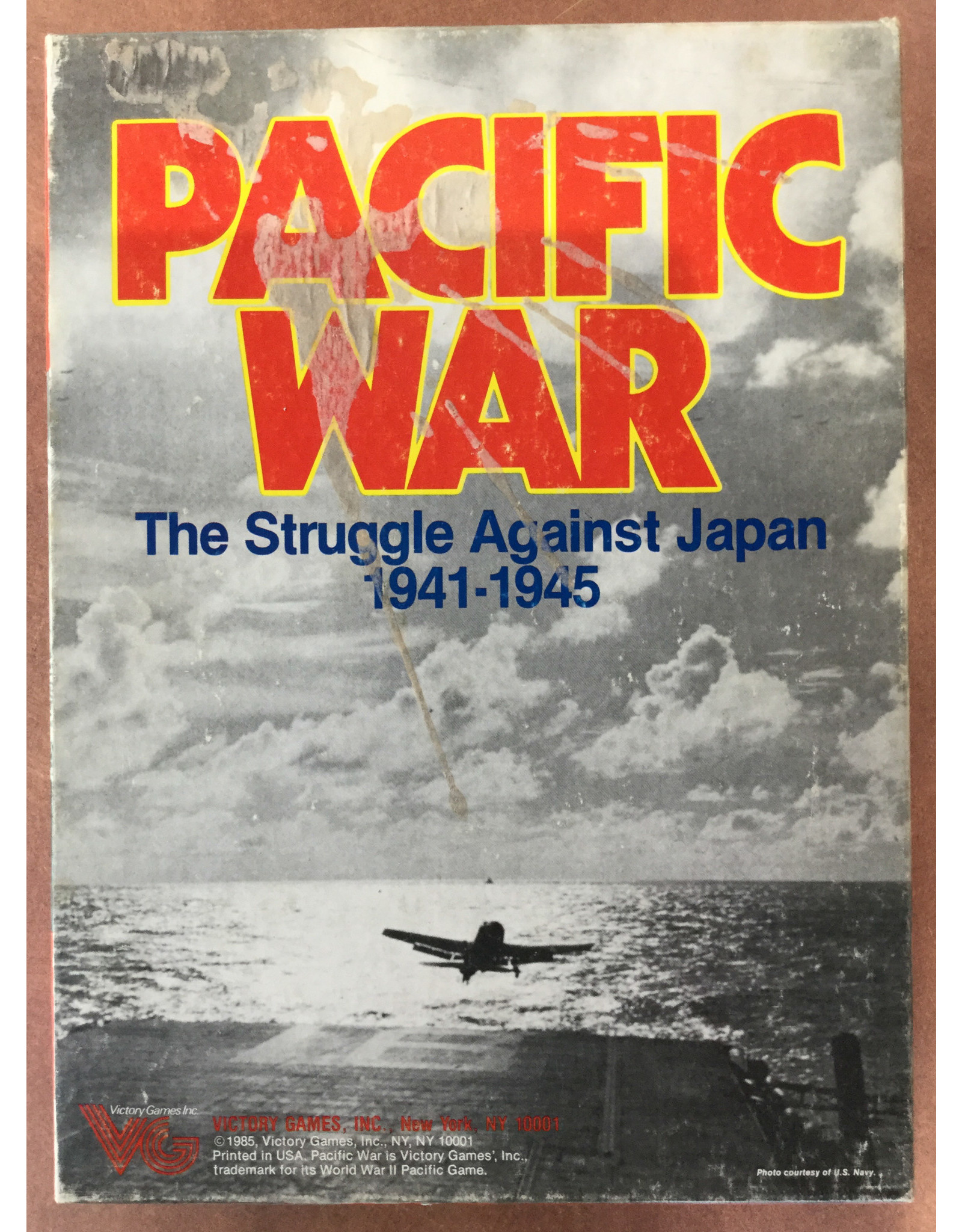 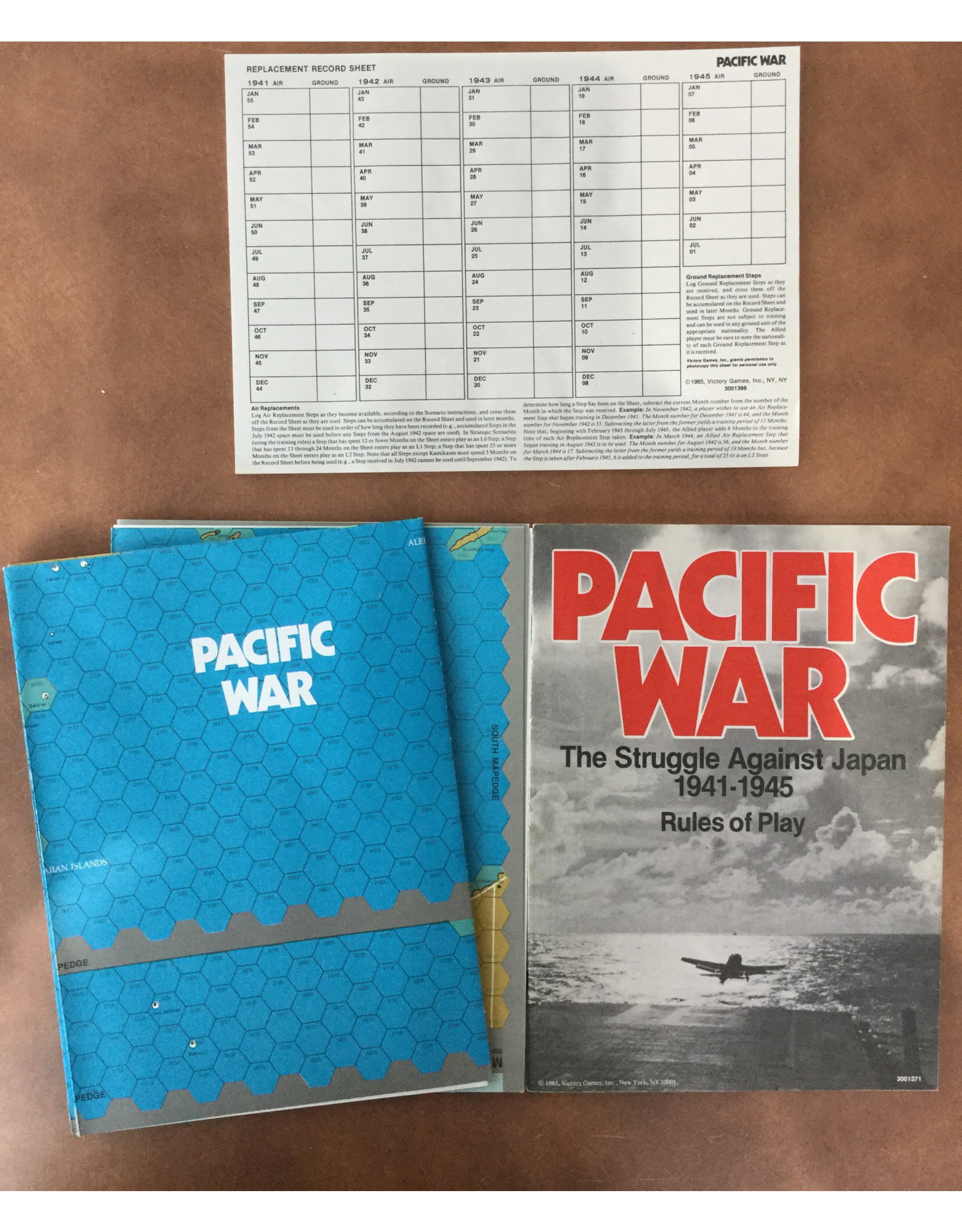 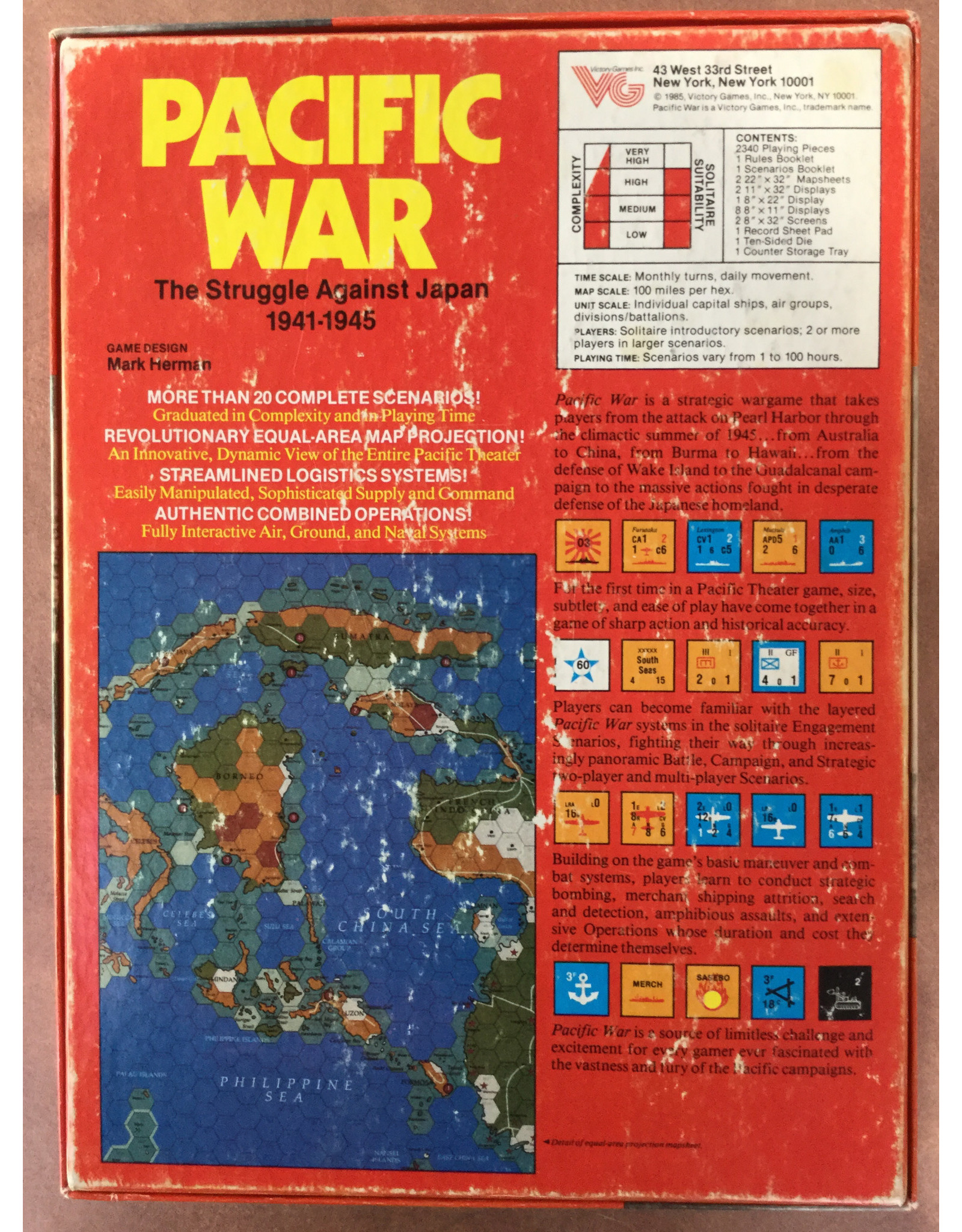 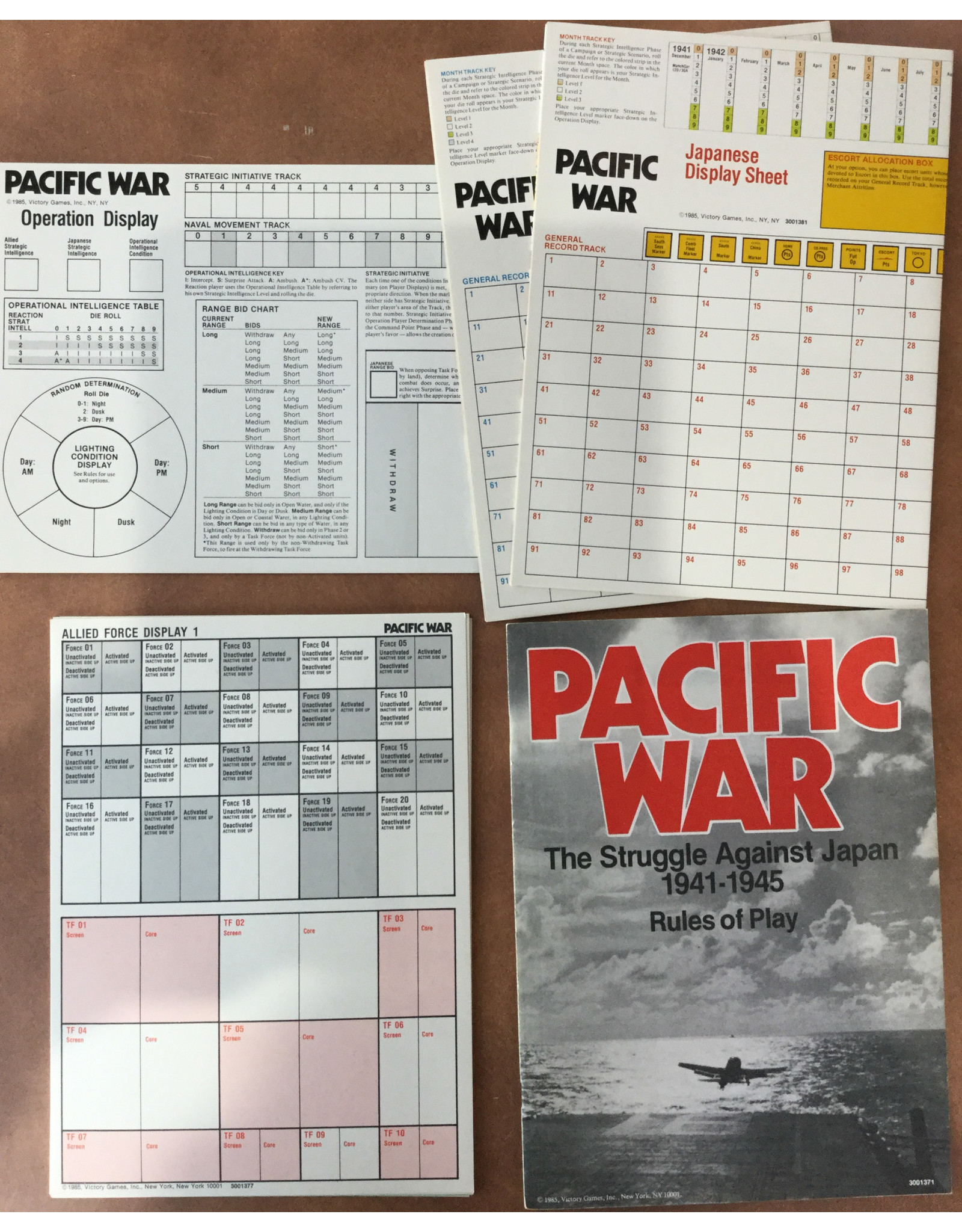 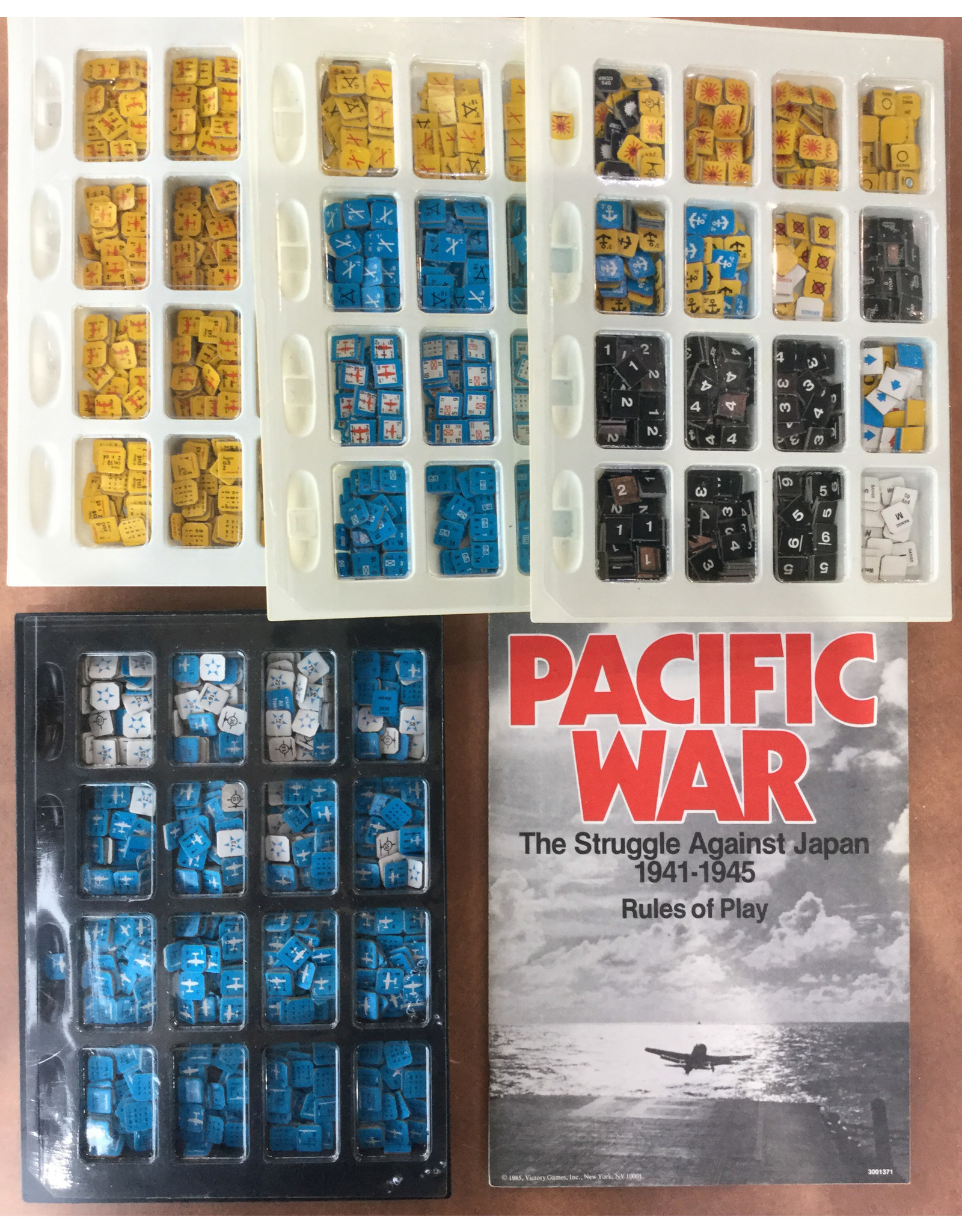 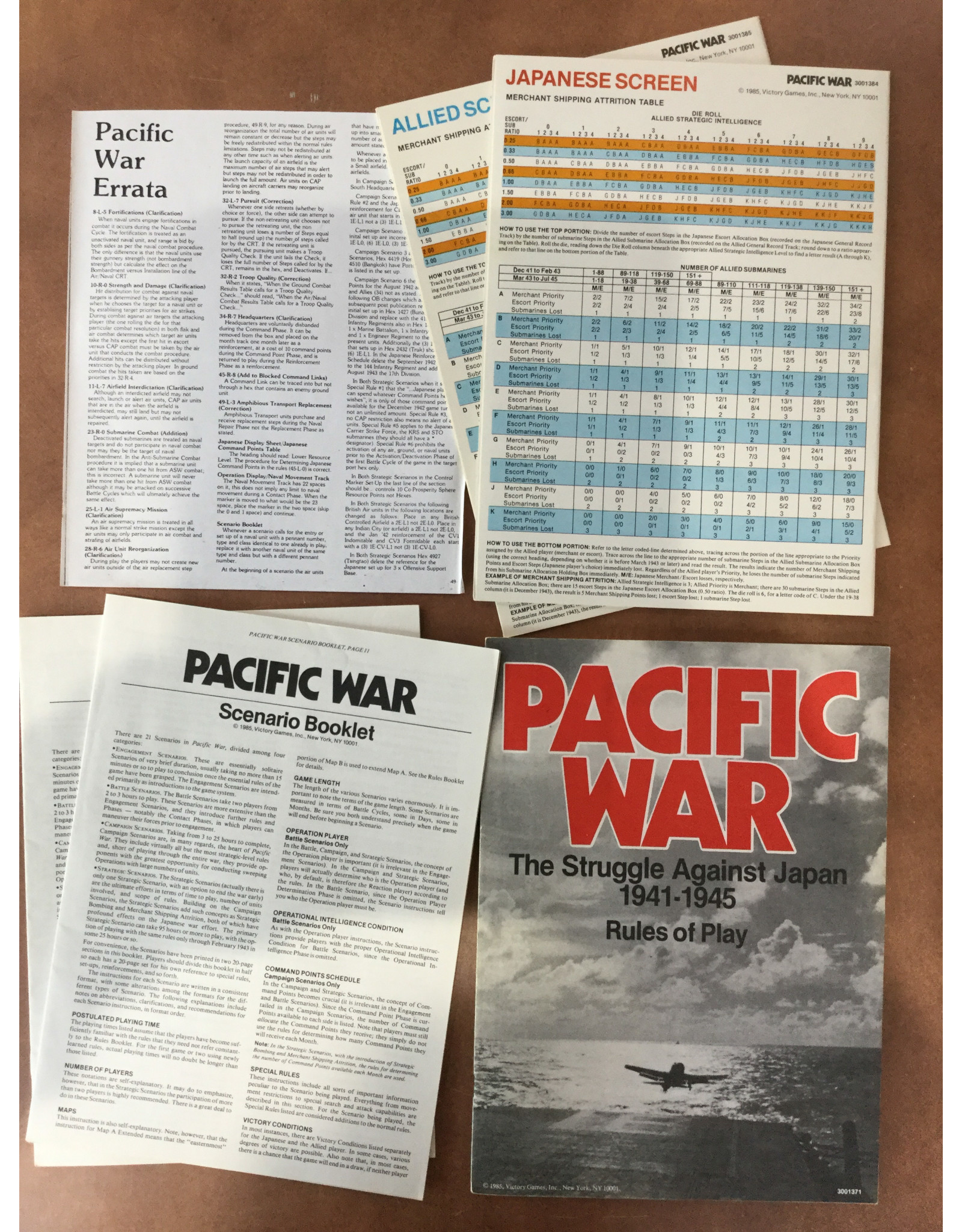 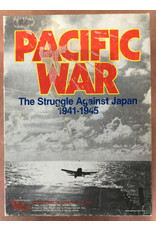 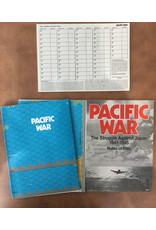 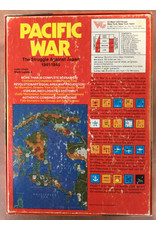 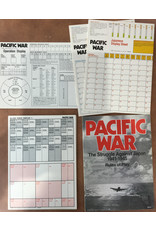 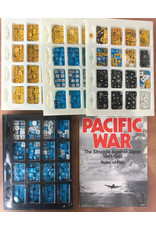 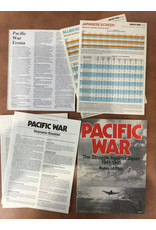 Pacific War is a strategic wargame that takes players from the attack on Pearl Harbor through the climactic summer of 1945... from Australia to China, from Burma to Hawaii... from the defense of Wake Island to the Guadalcanal campaign to the massive actions fought in desperate defense of the Japanese homeland.

For the first time in a Pacific Theater game, size, subtlety, and ease of play have come together in a game of sharp action and historical accuracy. Players can become familiar with the layered Pacific War systems in the solitaire Engagement Scenarios, fighting their way through increasinly panoramic Battle, Campaign, and Strategic two-player and multi-player Scenarios. Building on the game's basic maneuver and combat systems, players learn to conduct strategic bombing, merchant shipping attition, search and detection, amphibious assaults, and extensive Operations whose duration and cost they determine themselves.

Pacific War is a source of limitless challenge and excitement for every gamer ever fascinated with the vastness and fury of the Pacific Campaigns.

The entry for the reprint by GMT Games can be found here: Pacific War: The Struggle Against Japan, 1941-1945 (Second Edition)