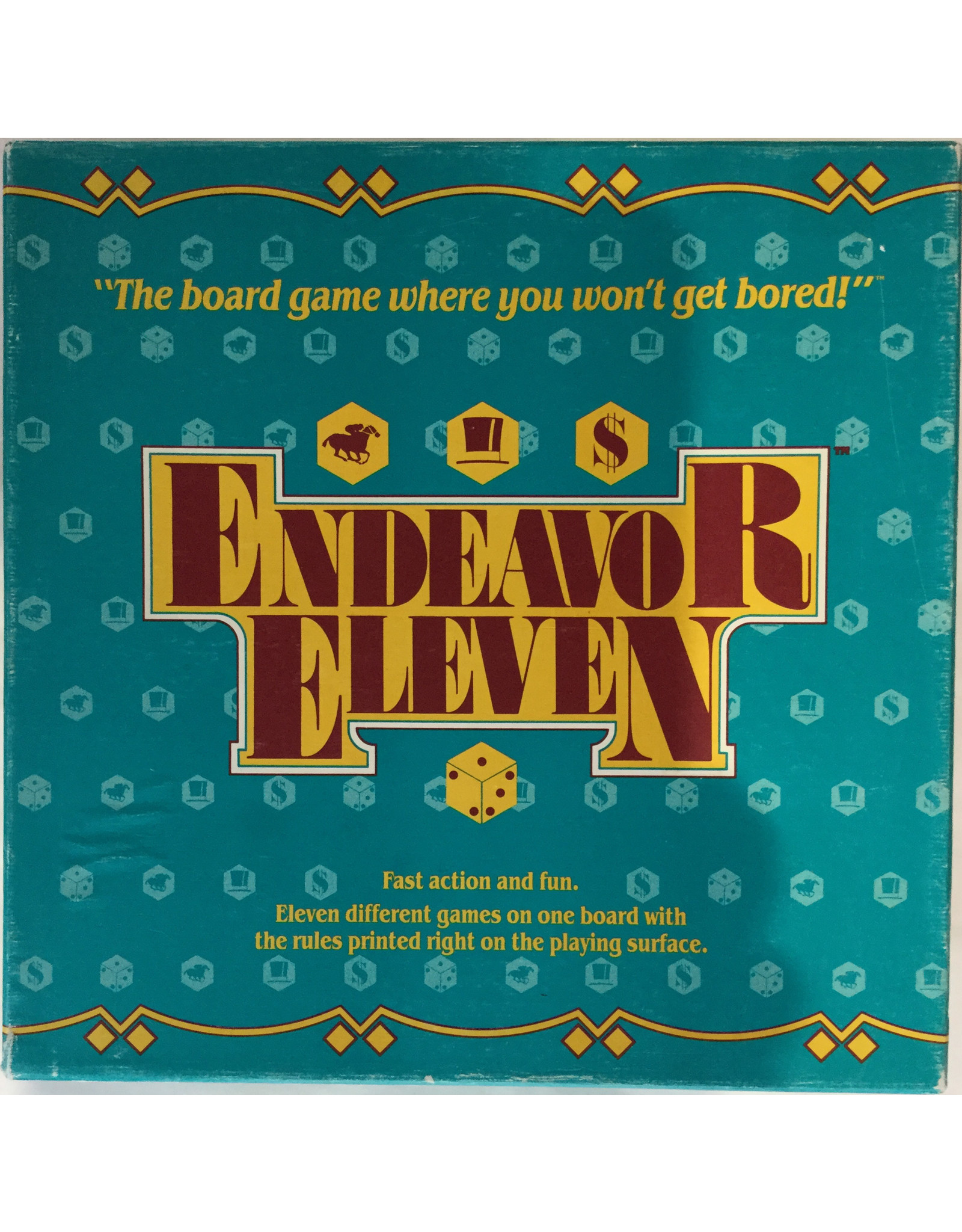 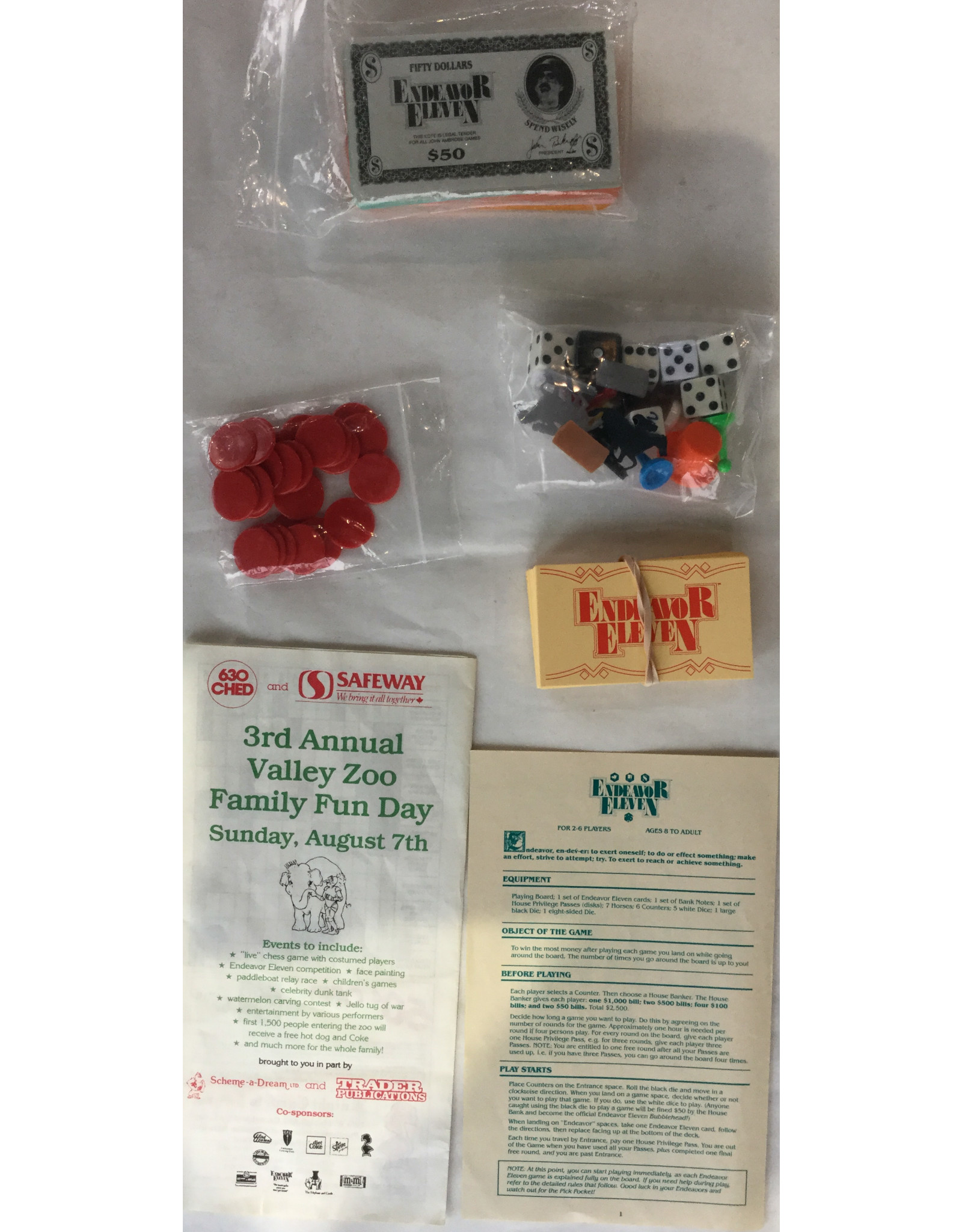 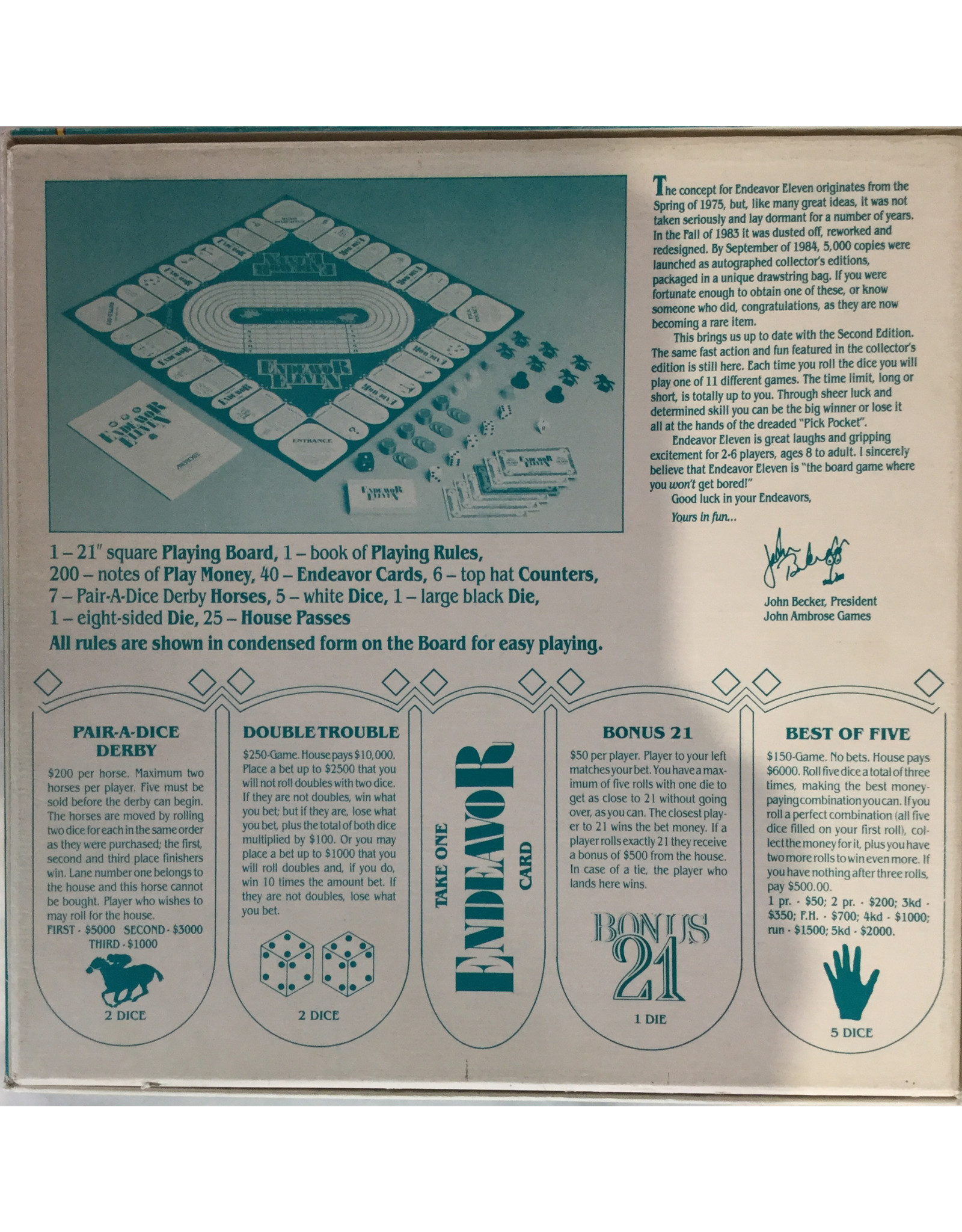 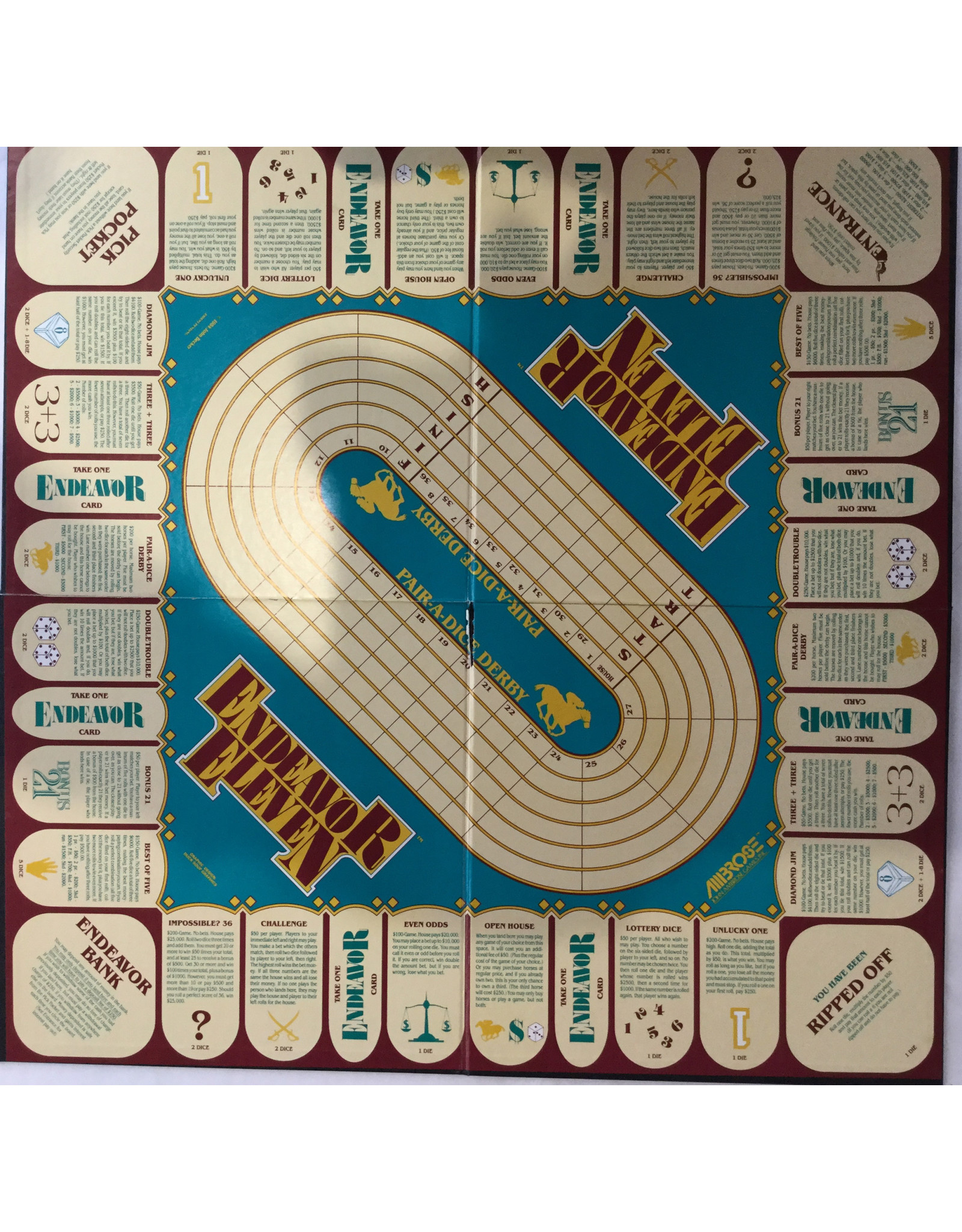 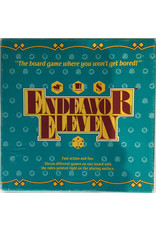 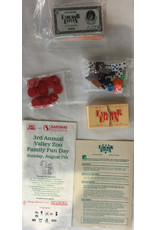 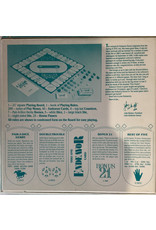 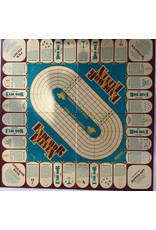 The object of the game is to win the most money by the end of the game. Players decide in advance how many rounds (turns around the board) they wish to play.

Players win money by playing different games of chance which are decided by the spaces on the board. Players roll the dice on their turn, move, then decide if they want to play the game on the space where they landed. There are eleven different games of chance. Some are played against The house (the board), and some are played against other players.

Playing a game always costs money to play. There is a flat fee to play the game, and some of the games allow you to bet more money to increase the payout.

1) Best of Five - Roll five dice to get two, three, four, five of a kind, a full house or a run. You may roll five dice up to three times

2) Bonus 21 - Played with another player. Roll one die up to five times to get as close to 21 as you can without going over. Whoever comes closest wins all the money bet.

3) Double Trouble - bet that you will or won't roll doubles with two dice.

4) Pair-a-dice Derby - You may buy or win horses which you can race against other players. There is a horse track in the center of the board.

5) Three + Three - Try to rolls two threes with two dice in as few rolls as possible.

6) Diamond Jim - Try to beat the total of two 6 sided dice with one 8 sided die.

7) Unlucky One - Keep rolling the die and earning the number you roll, unless you roll a one, in which case you lose everything.

8) Lottery Dice - Everyone chooses a number, then a die is rolled. Whoever guessed the number wins the lottery.

9) Even Odds - Win double your bet if you correctly guess that two dice will be odd or even.

10) Challenge - Played against another player. Whoever rolls highest wins the bet.

There is an open house space that lets you play the game of your choice.

The game ends when the last player completes the last circuit of the board.