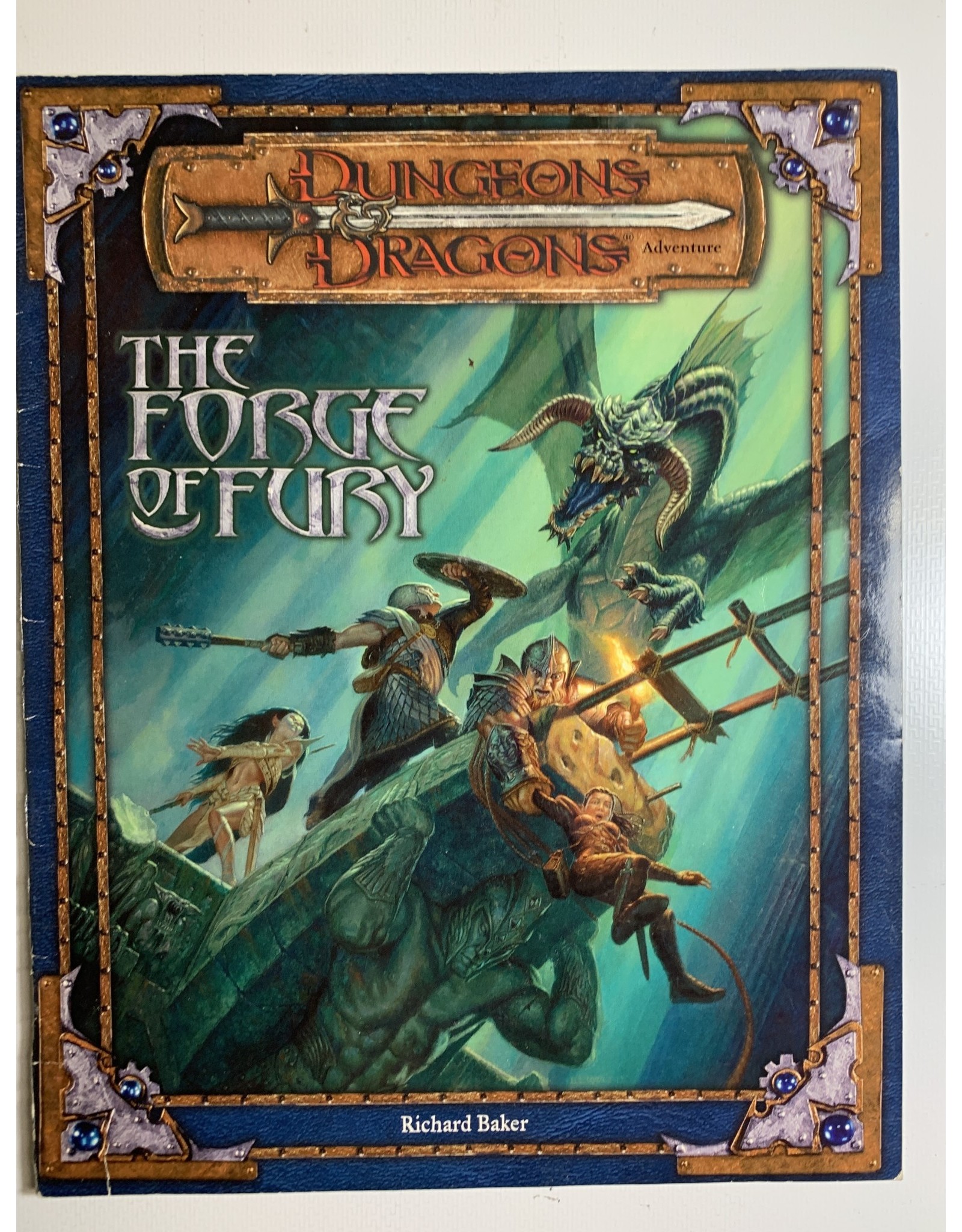 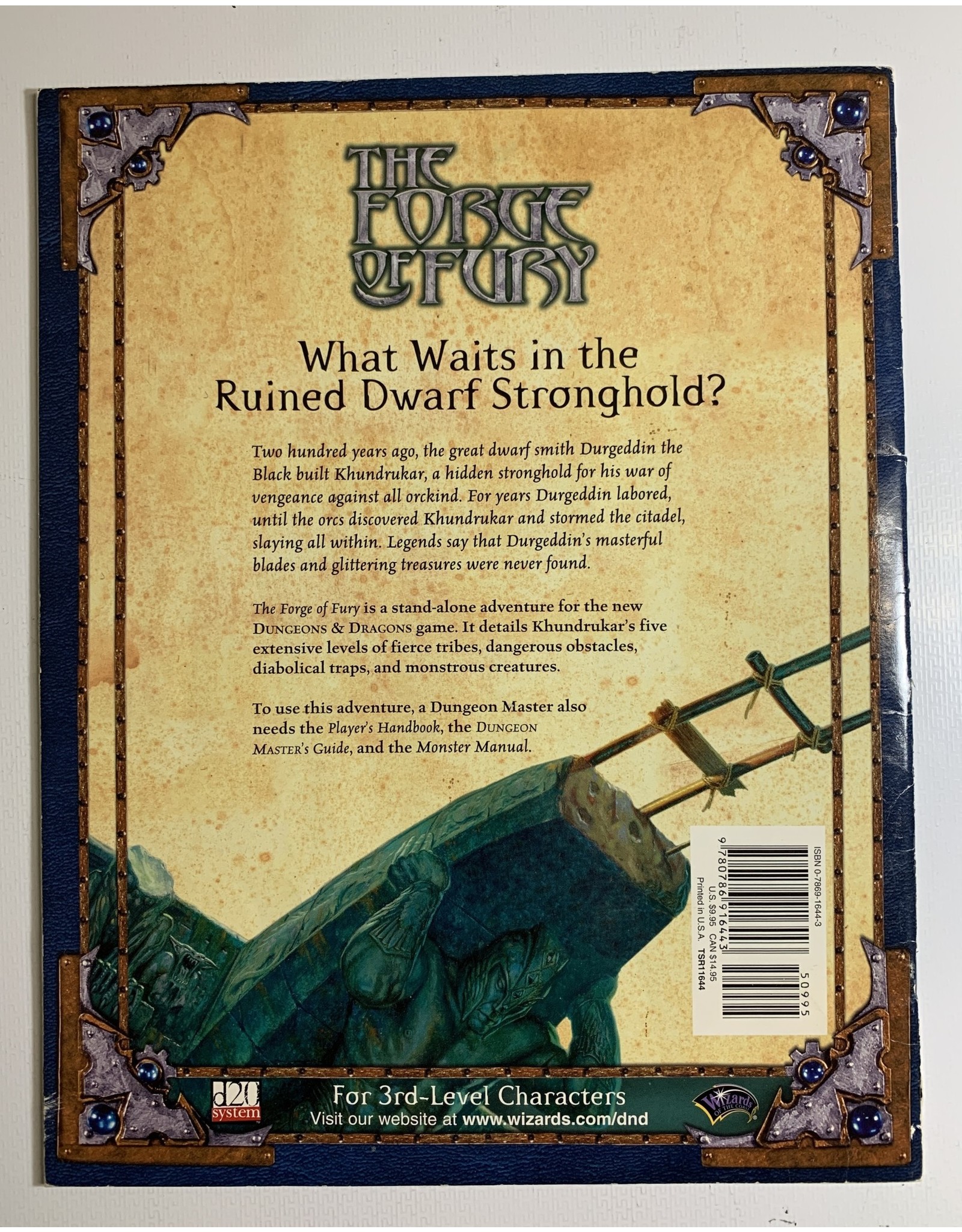 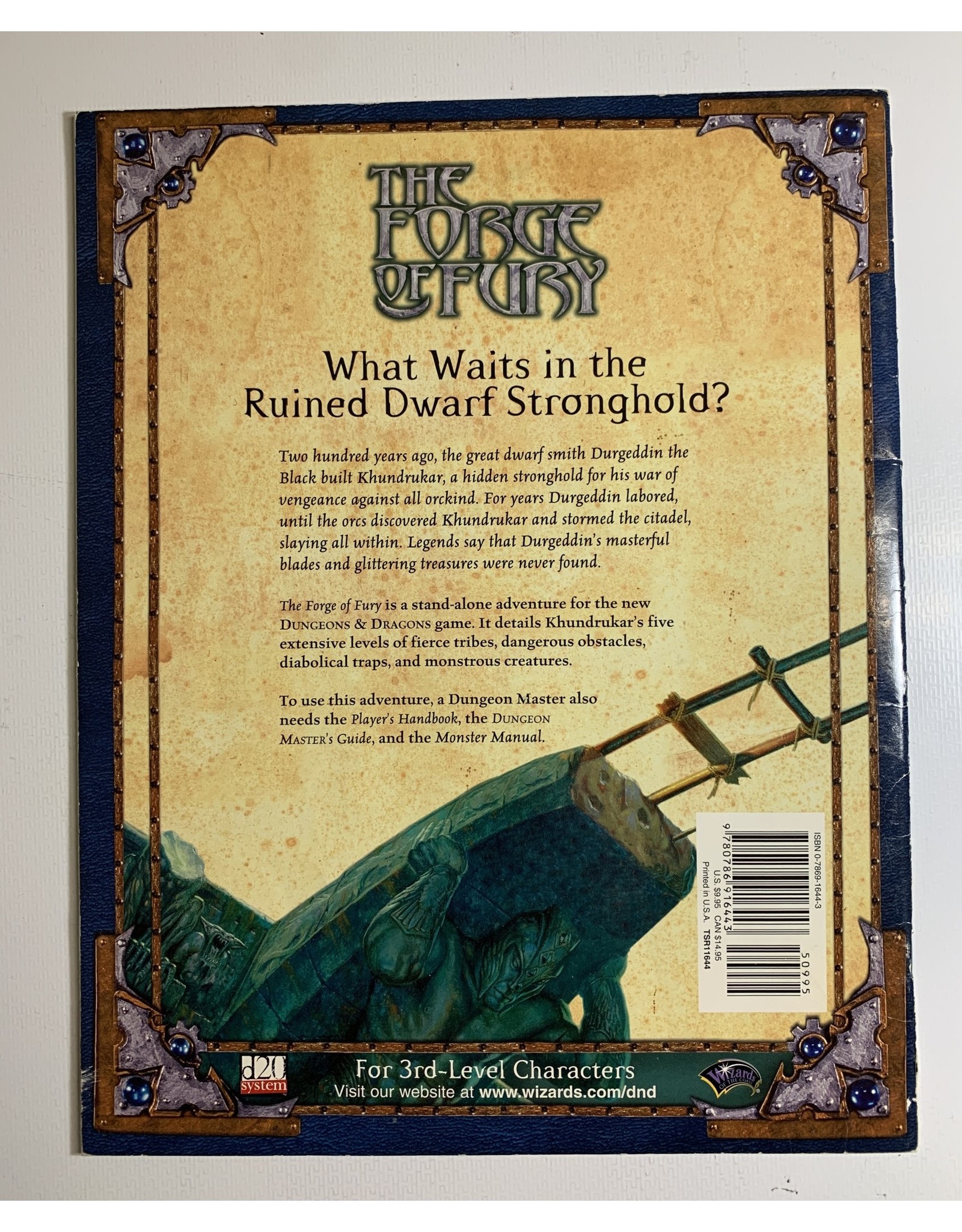 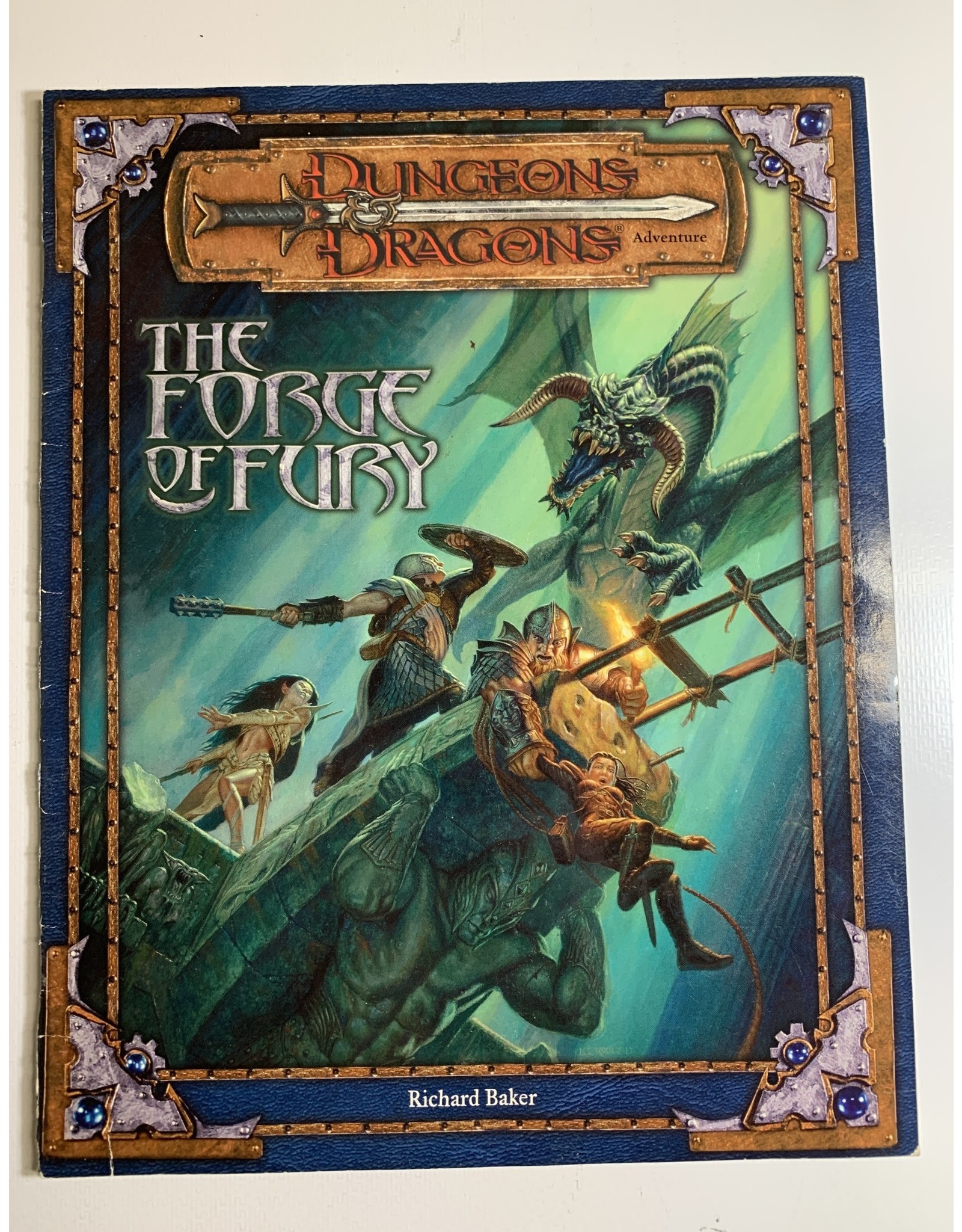 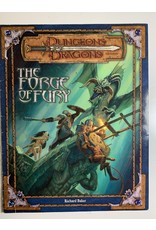 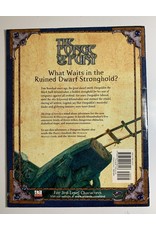 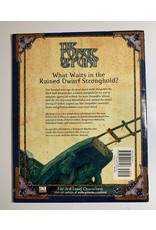 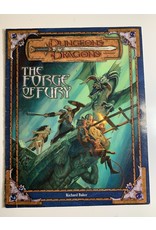 What Waits in the Ruined Dwarf Stronghold?

Two hundred years ago, the great dwarf smith Durgeddin the Black built Khundrukar, a hidden stronghold for his war of vengeance against all orckind. For years Durgeddin labored, until the orcs discovered Khundrukar and stormed the citadel, slaying all within. Legends say that Durgeddin's masterful blades and glittering treasure were never found.

The Forge of Fury is a stand-alone adventure for the new DUNGEONS & DRAGONS game. It details Khundrukar's five extensive levels of fierce tribes, dangerous obstacles, diabolical traps, and monstrous creatures.

Wizards of the Coast