Avalon Hill Game Company Down with the King (1981) 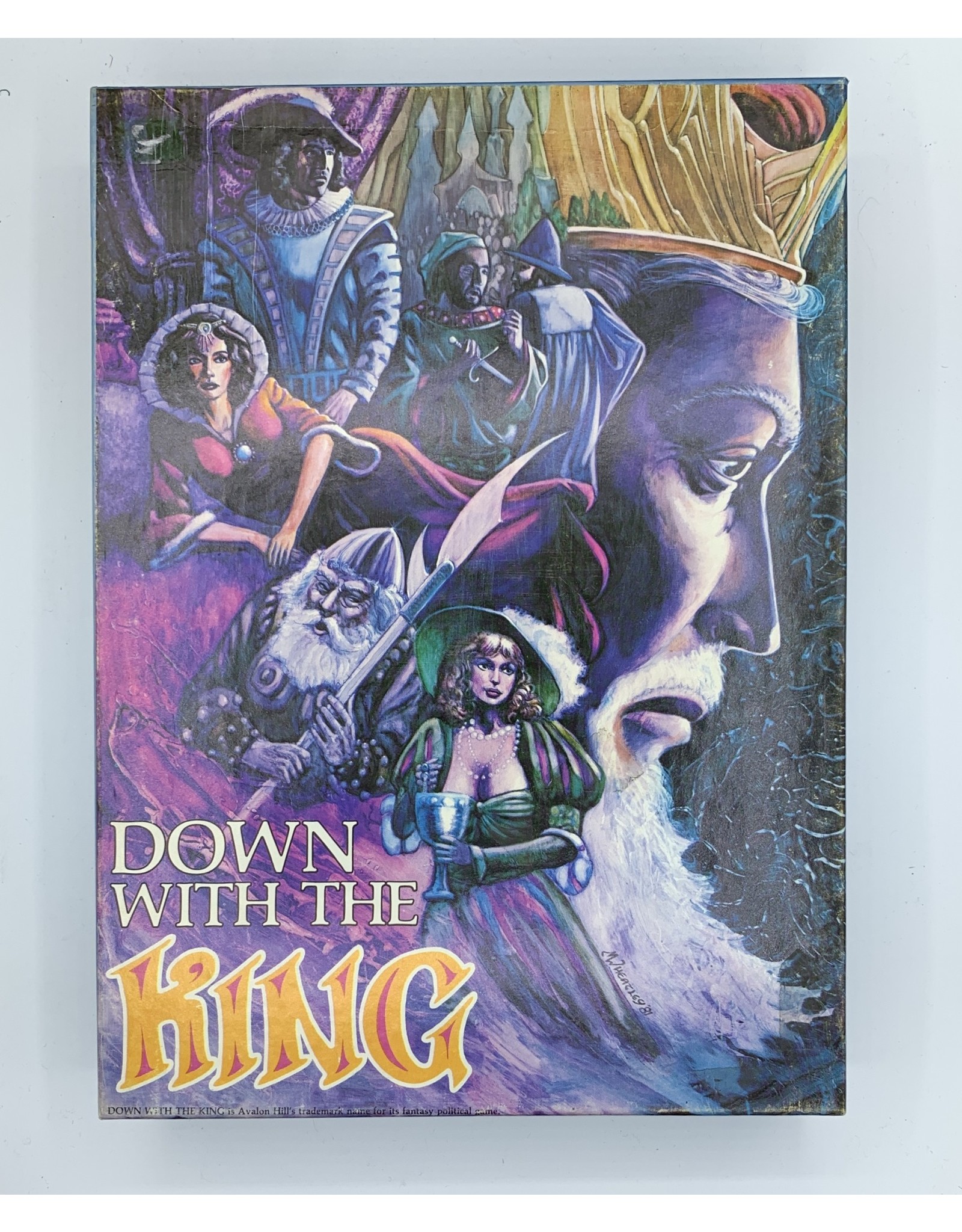 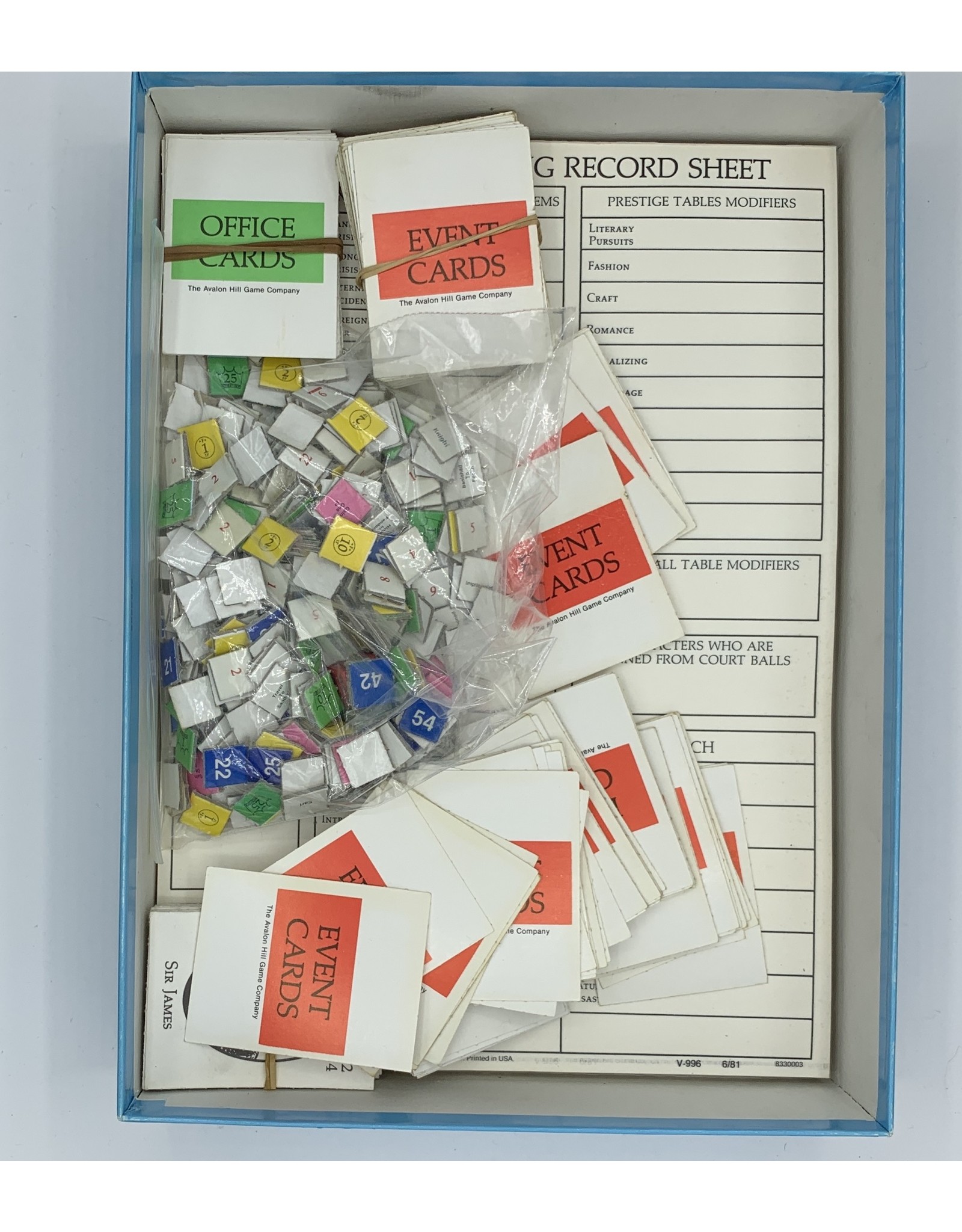 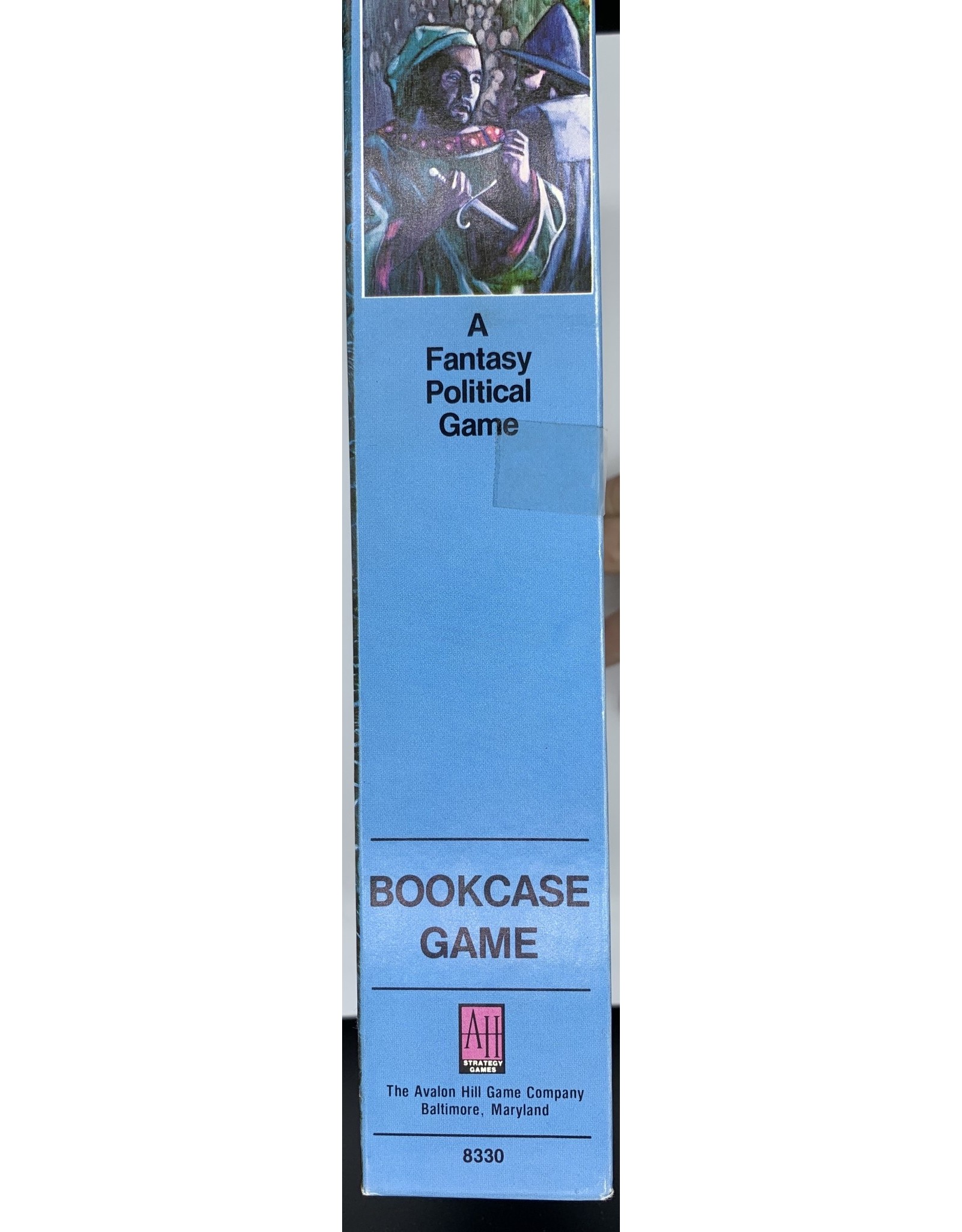 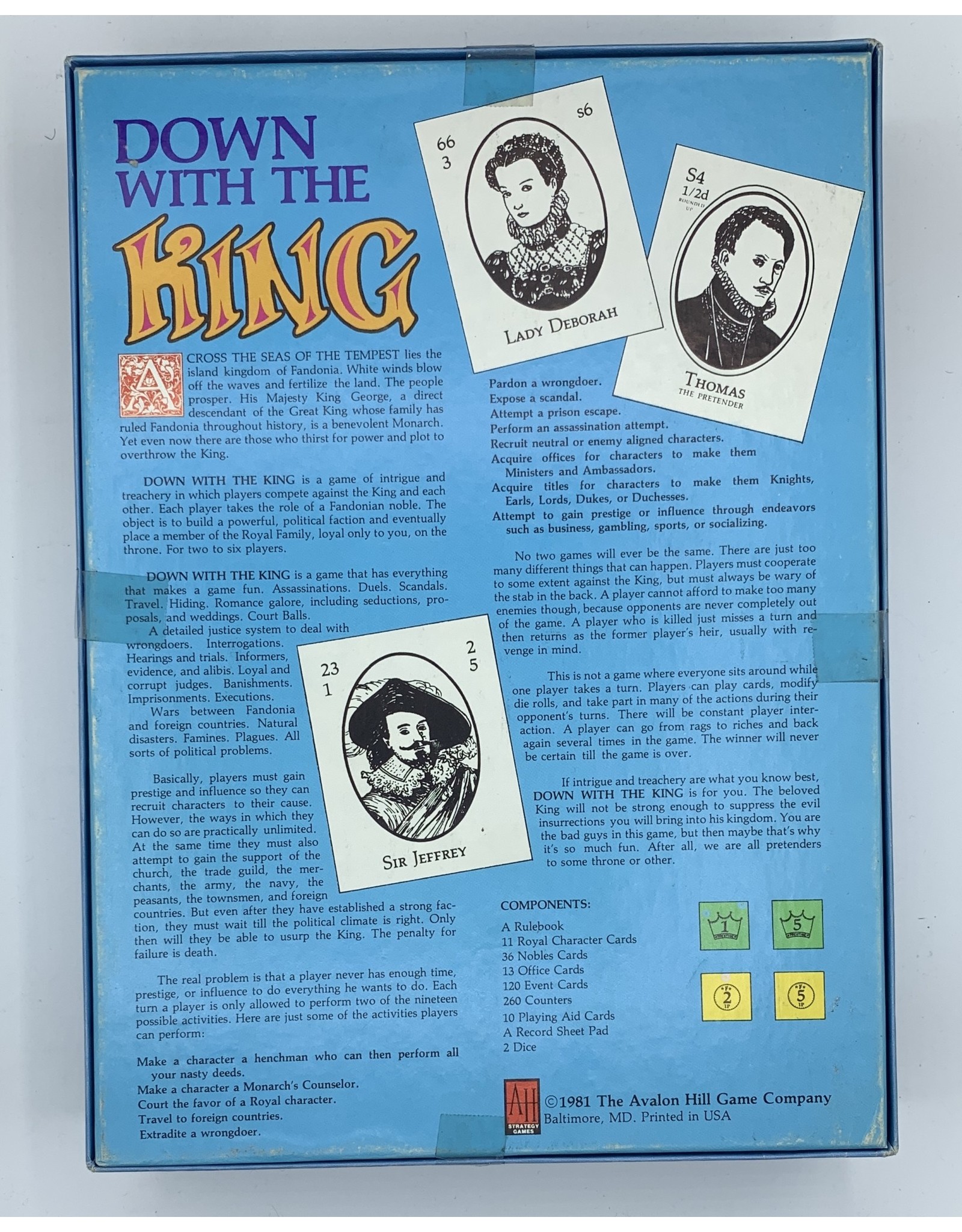 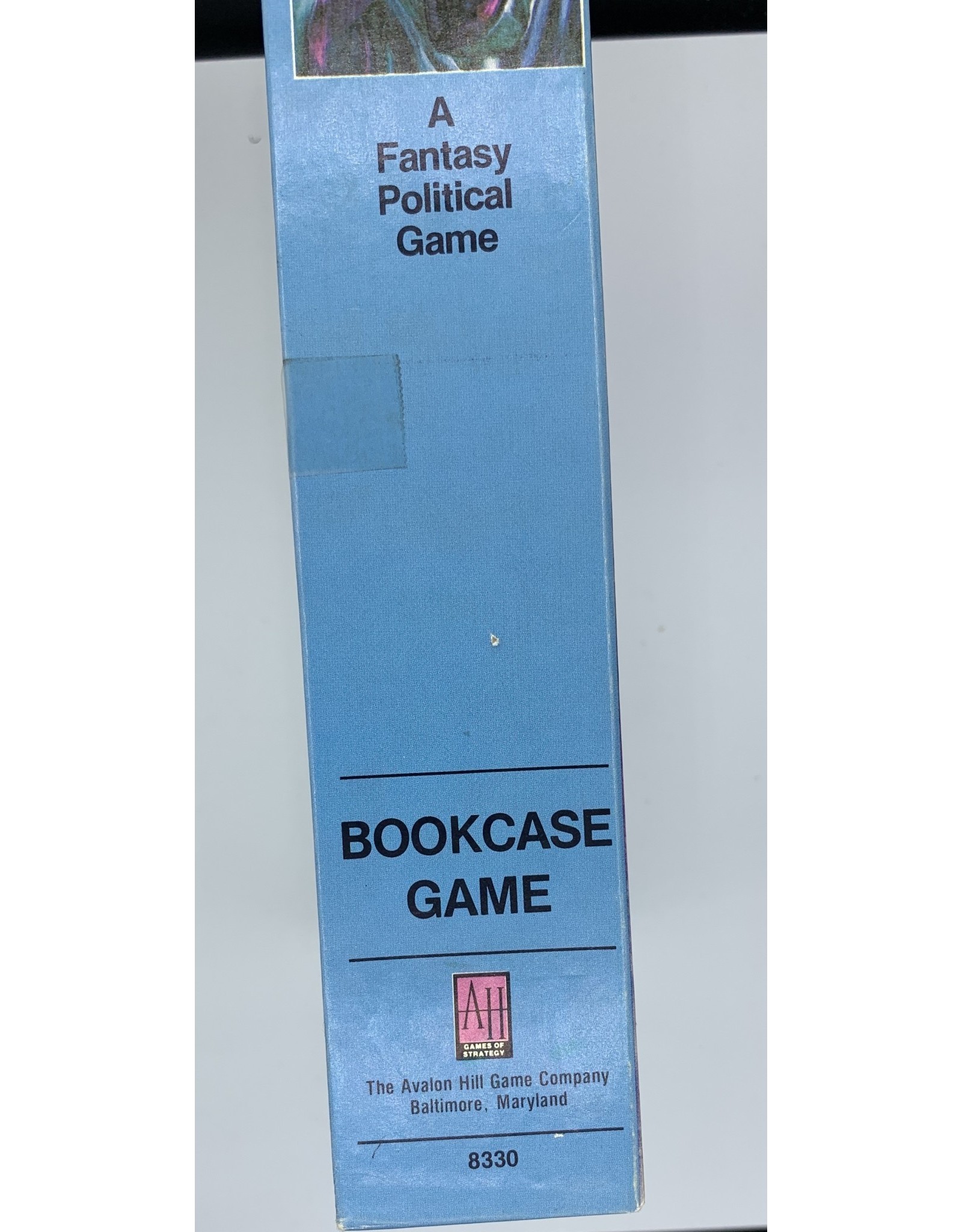 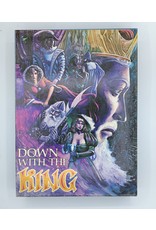 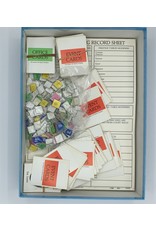 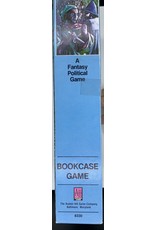 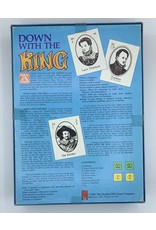 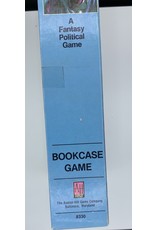 Down With The King is a political game set in a fantasy world.

Players are nobles who plot to overthrow the king. Players must cooperate to defeat the king, but only one of them can take the crown thus backstabbing is always a concern. The game is played through various decks of cards. Players strive to gain prestige and influence points so that they can recruit characters to their side. They also use natural disasters, plagues, interrogations, and other political problems against their opponents. Of 19 possible actions each turn, a player can only perform 2, thus creating a tension and need for strategy. Player interaction is very high because players can perform actions during opponent turns and because nobody is eliminated early from the game. A player who is killed just misses a turn and then returns as the former player's heir, usually with revenge in mind.