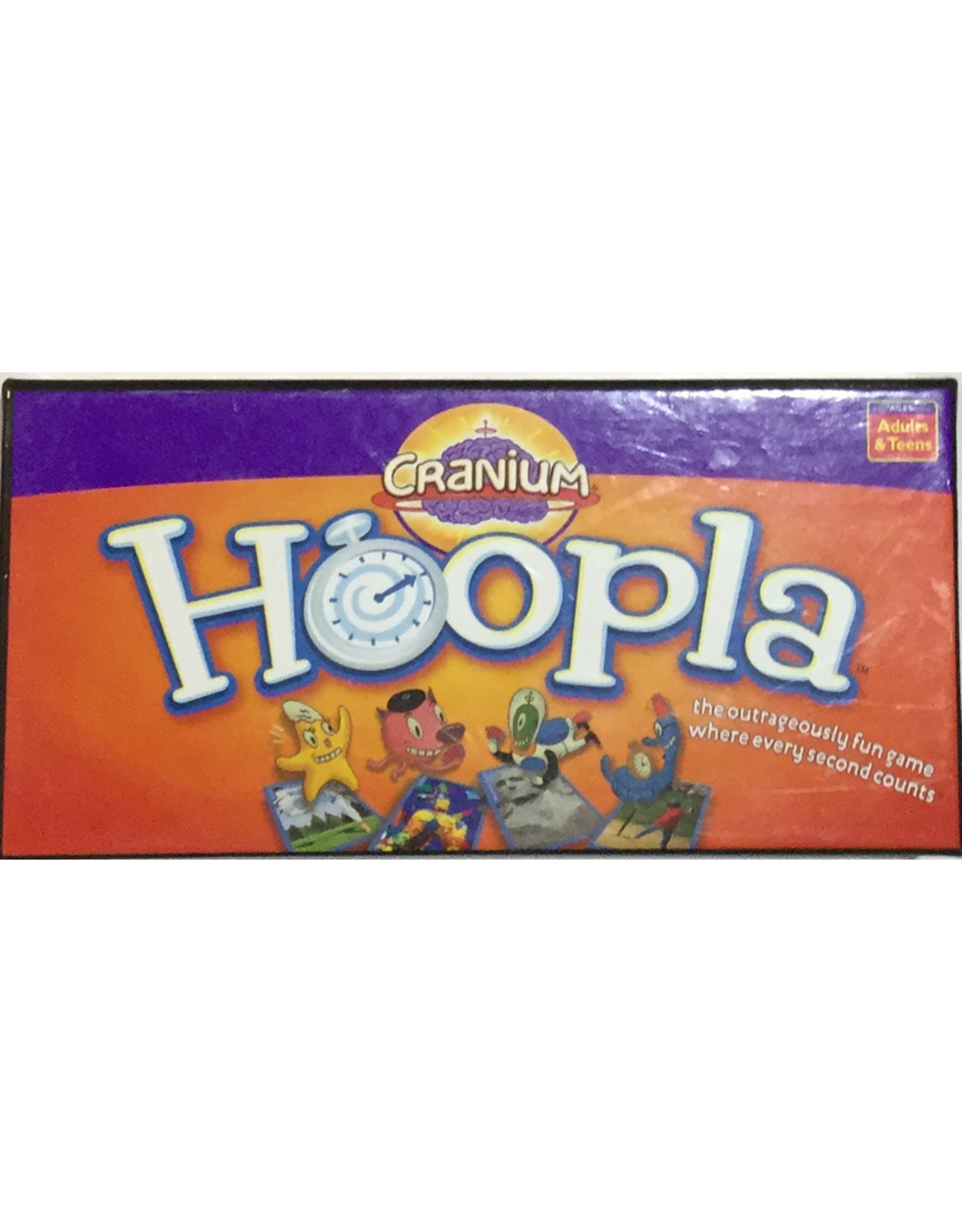 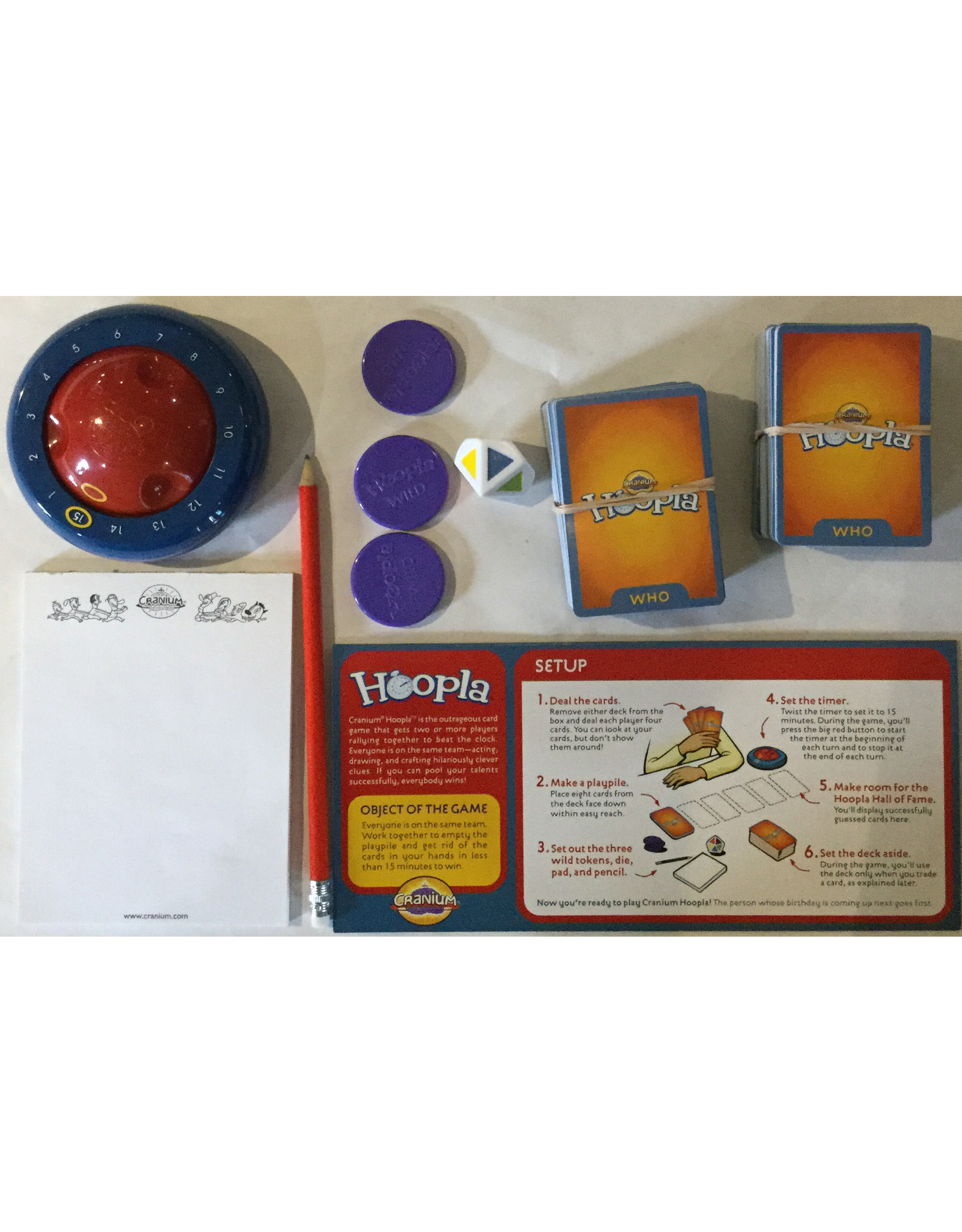 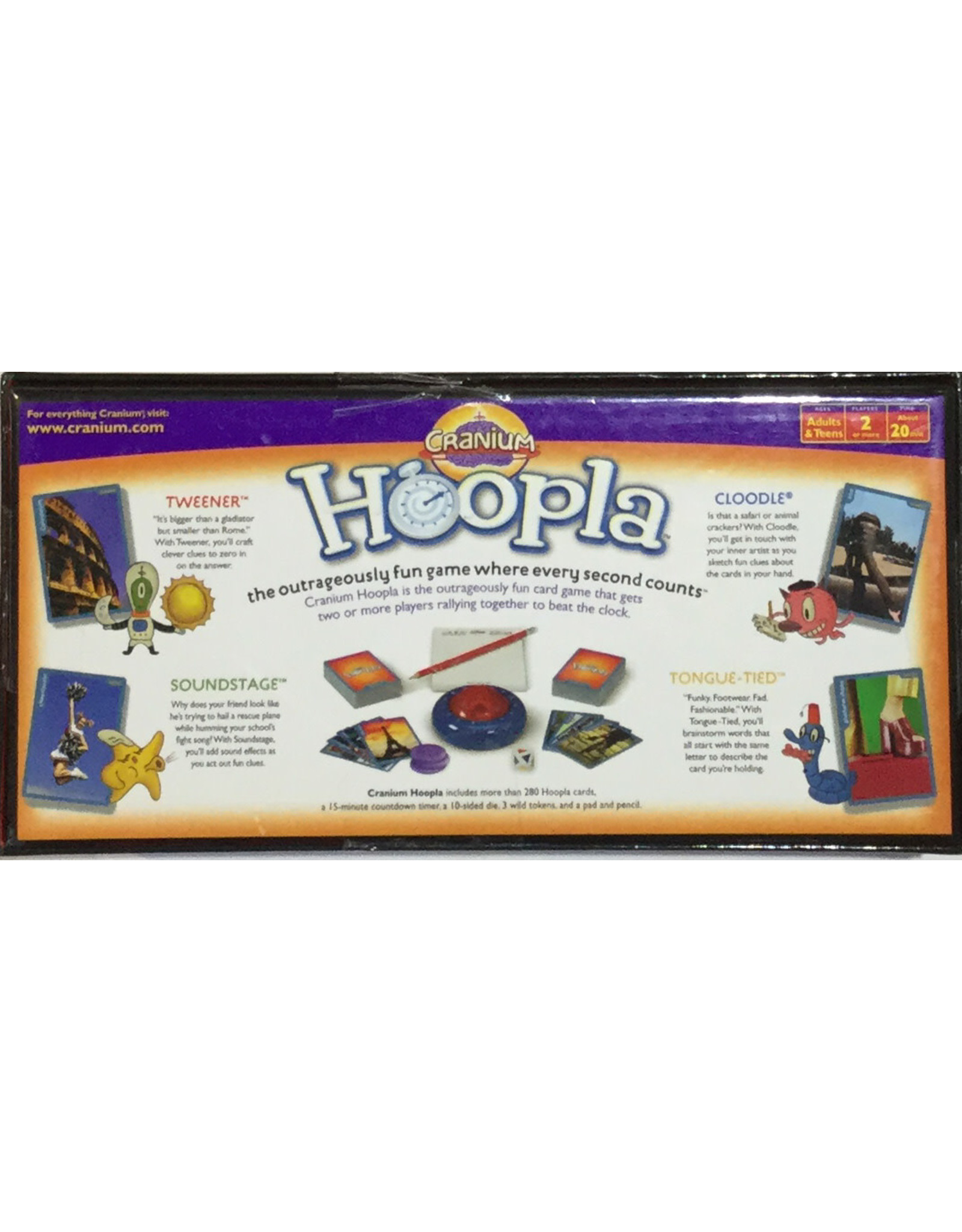 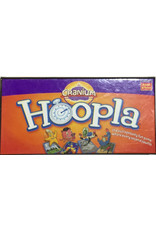 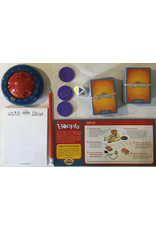 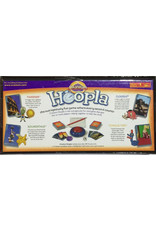 A timed version of Cranium, designed for two or more players to play cooperatively.

Each player is dealt 4 cards depicting commonly known people, places, or objects. Another 8 cards are added to a common Play Pile. Players then take turns rolling a die to determine what type of clues can be given, starting the timer, selecting a card from their hand, and trying to get the other players to guess what is on that card as quickly as possible.

The four types of clues that can be given to describe your cards are:

After someone guesses the card in play, stop the timer and draw a new card from the Play Pile. The next player takes the die and repeats the same process, until either no cards are left or the available 15 minutes are gone.

Players who are stuck on a particular card can choose to discard that card, but two new cards must then be added to the game instead - one card is placed directly in that player's hand, and a penalty card is added to the Play Pile.

The game is won by all players if they can work together to guess all of the cards in play before the timer runs out.