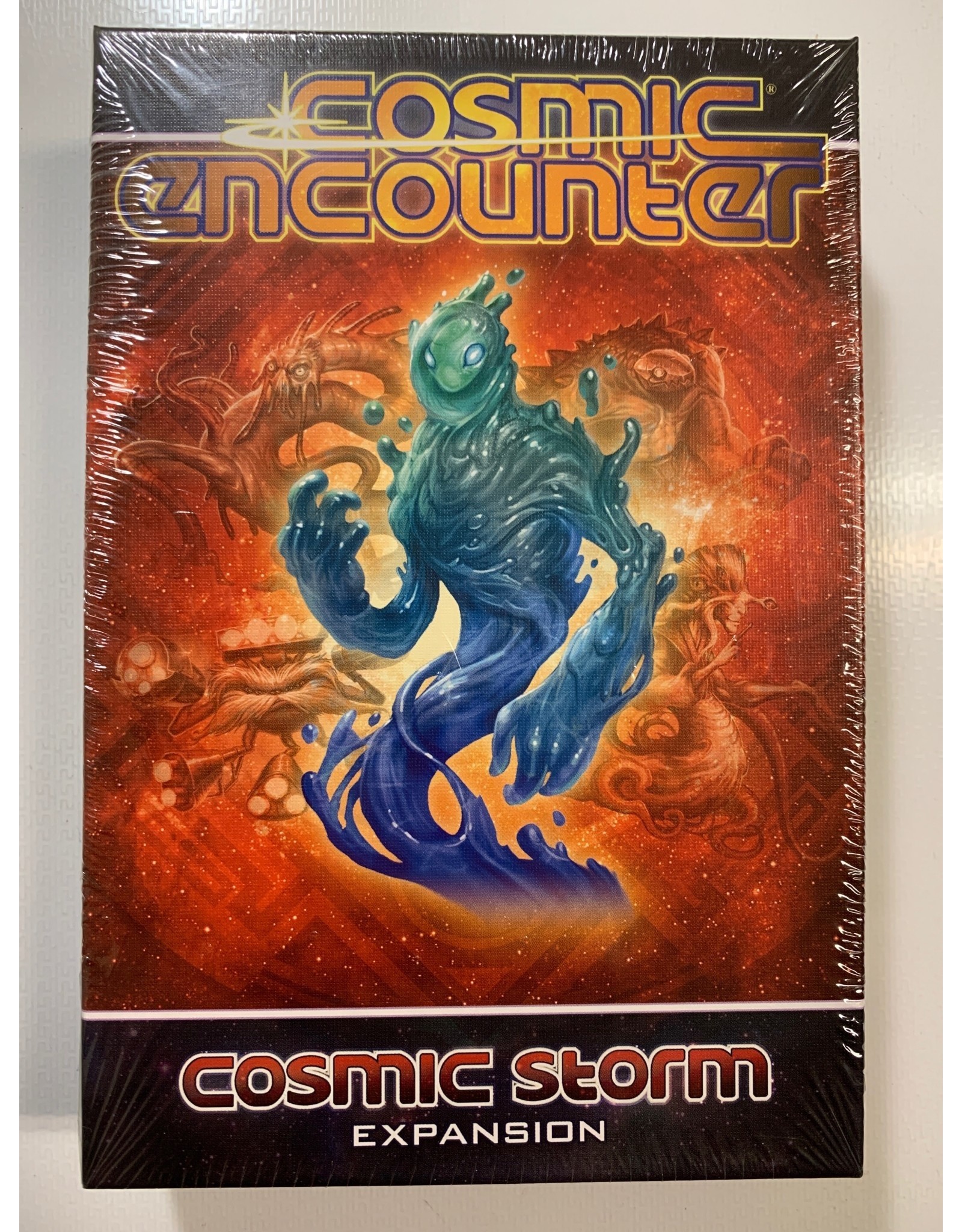 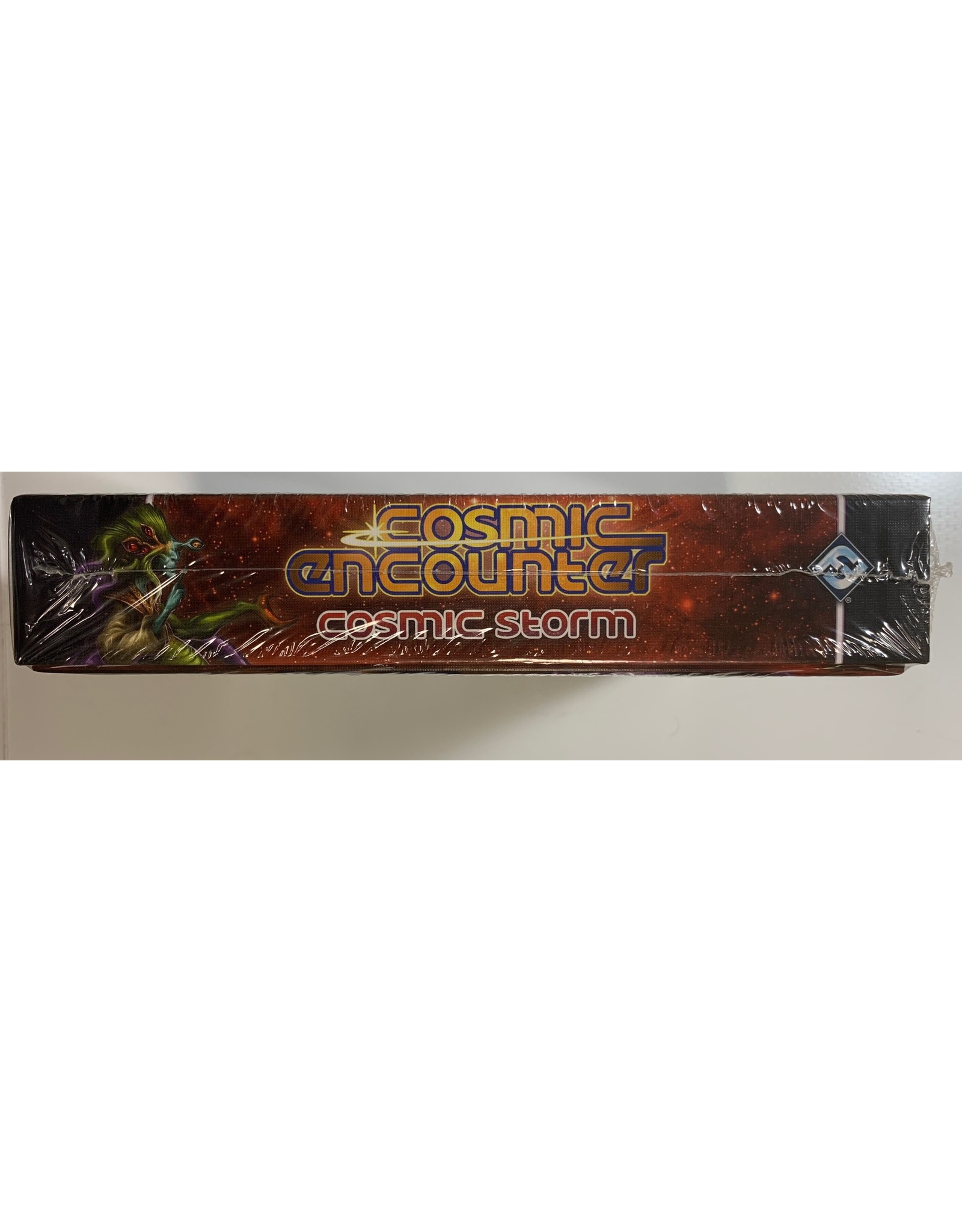 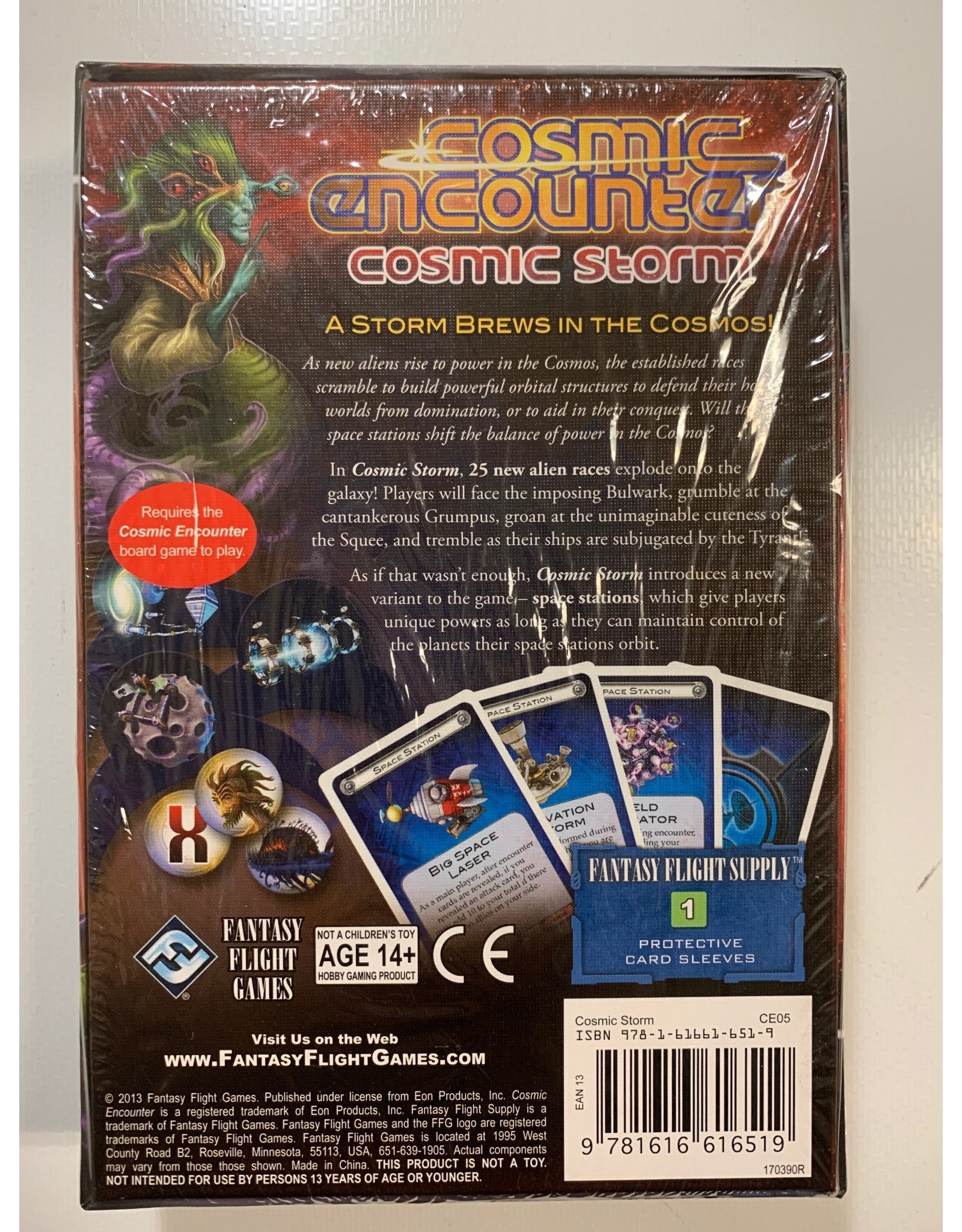 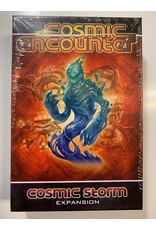 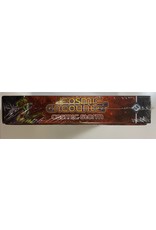 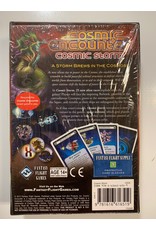 Cosmic Storm, the fourth expansion for FFG's version of Cosmic Encounter, sets the galaxy trembling as twenty-five new alien races come zipping through the cosmos. Guard yourself against the sticky-fingered Swindler, and stand in awe of the massive appetite of the Mouth.

Cosmic Storm also adds ten space stations, which when attached to one of your home planets gives you additional powers to use in your encounters as long as you have at least one ship on that planet. Space station abilities like the "Big Space Laser" or the "Alien Outpost" shake up interstellar encounters and provide even more options for players to maximize their options on their quest for galactic supremacy! 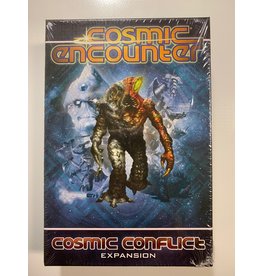 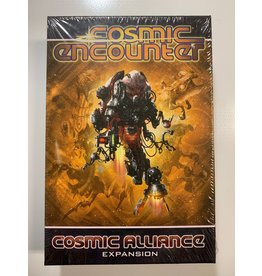 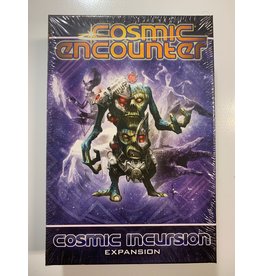