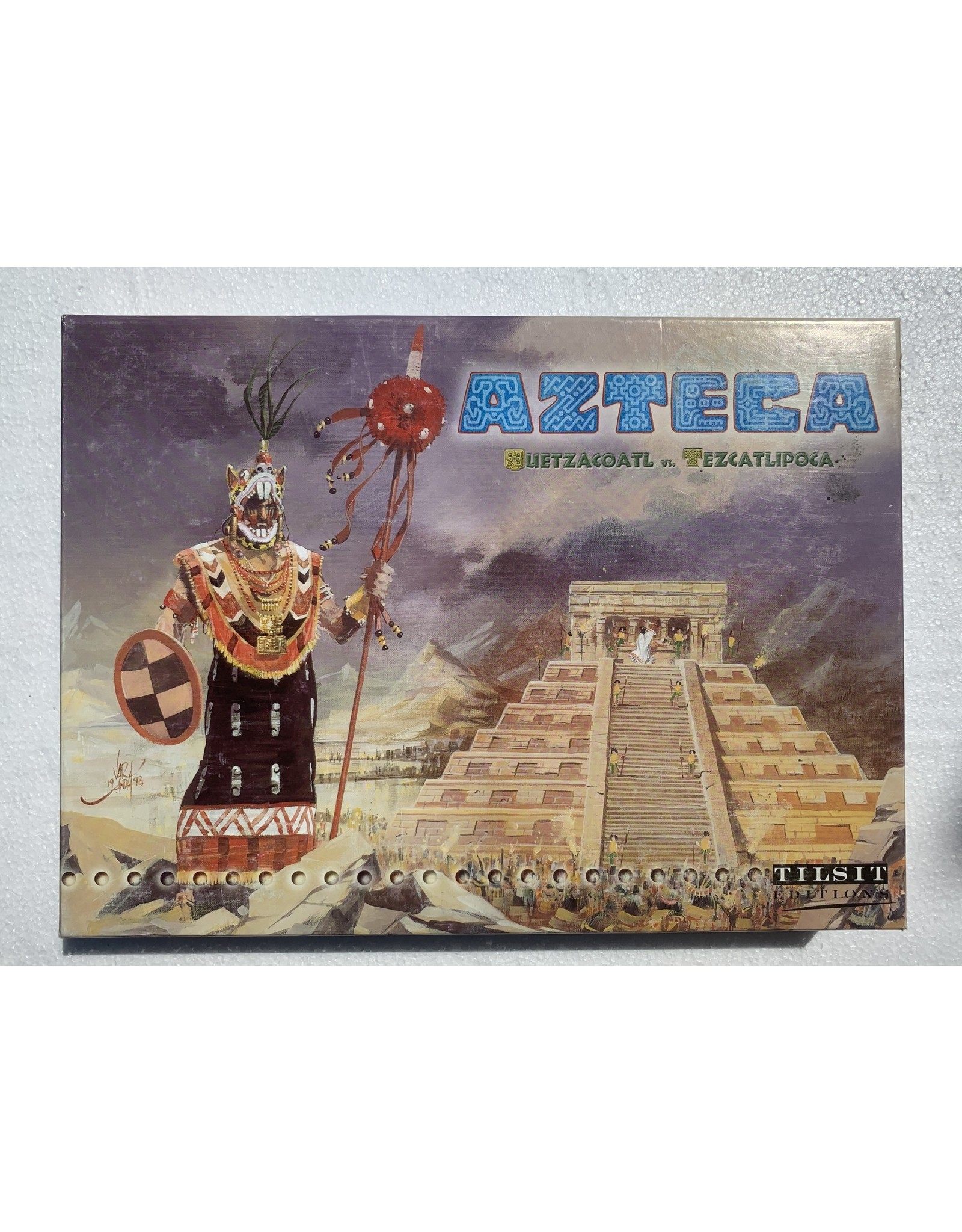 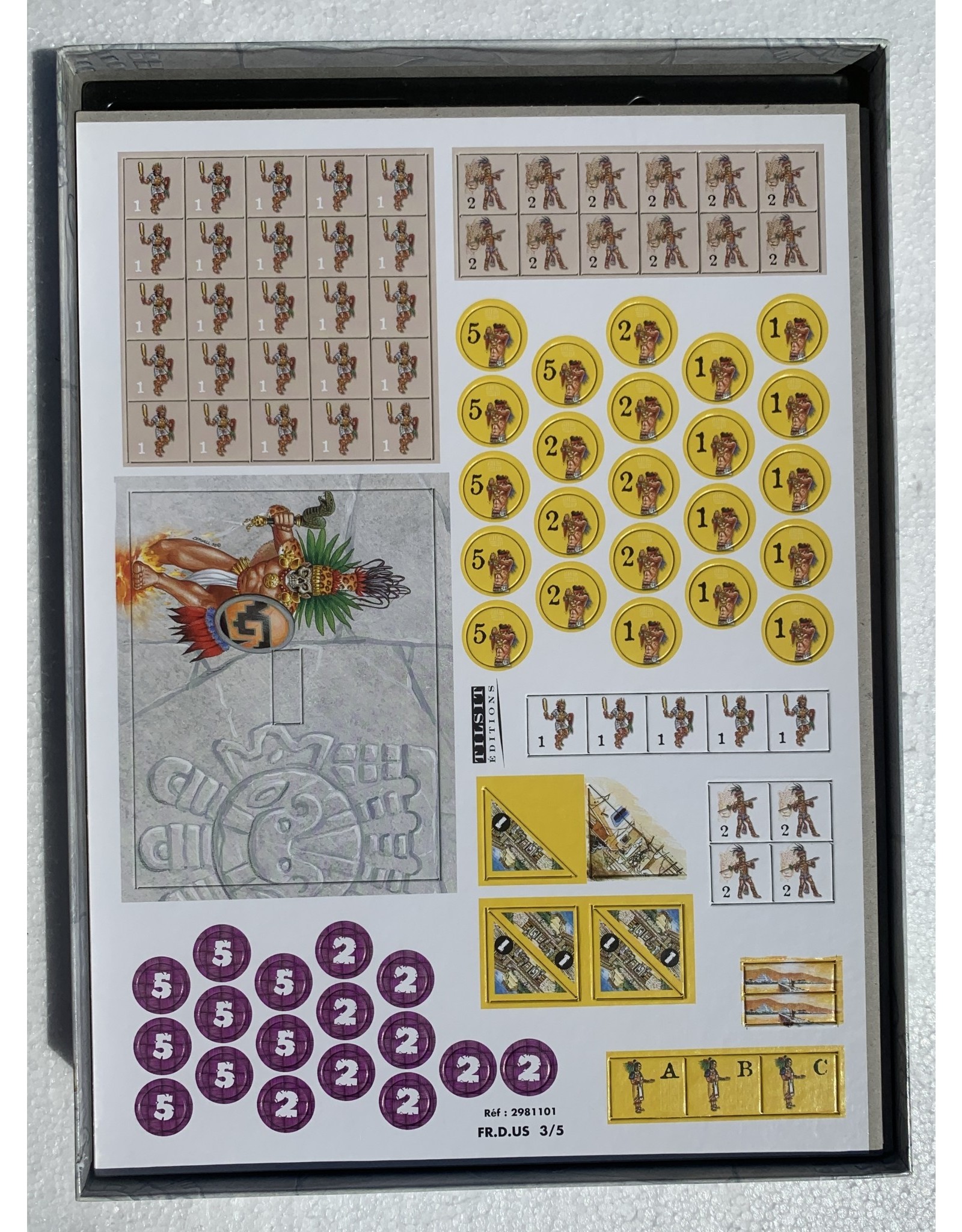 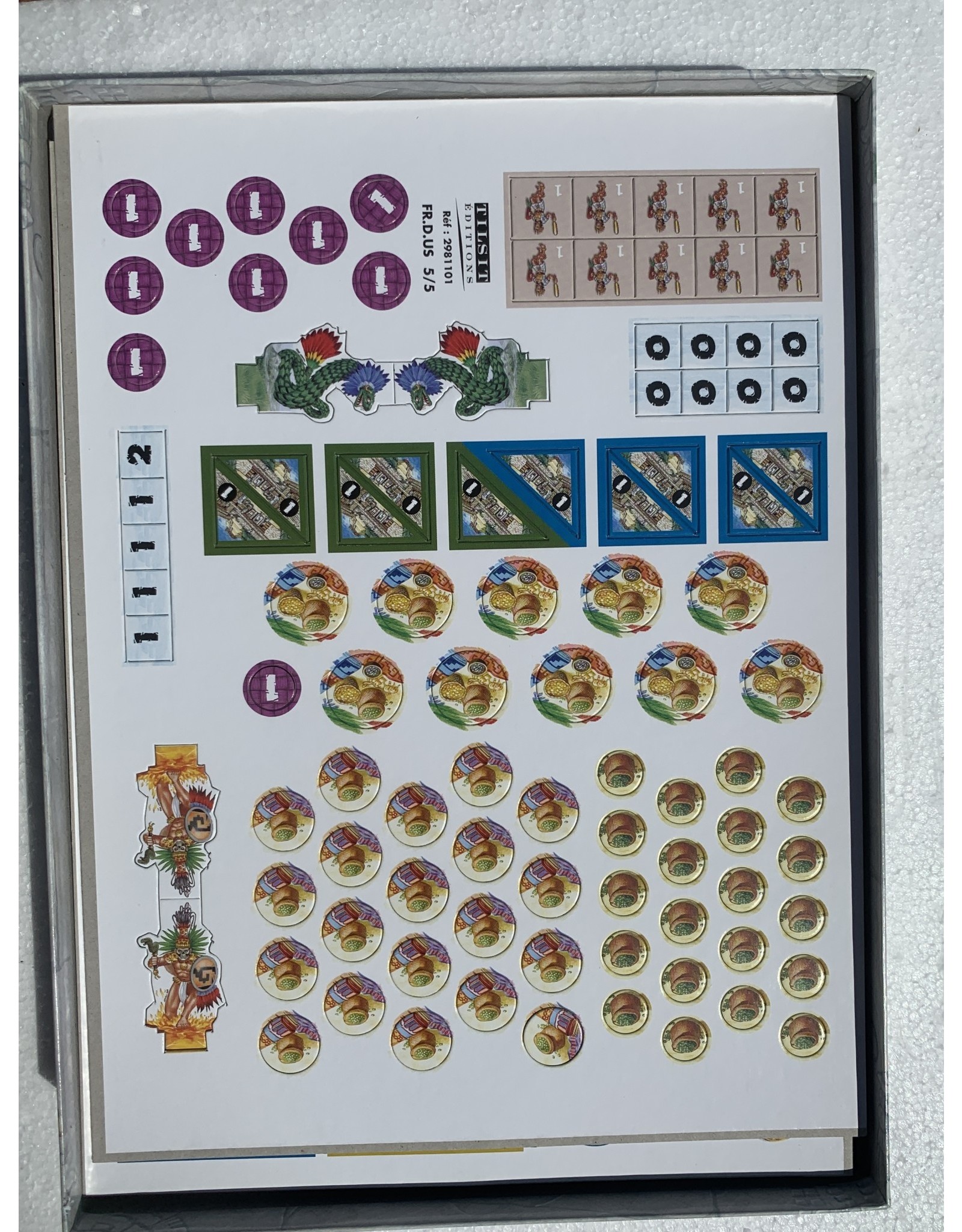 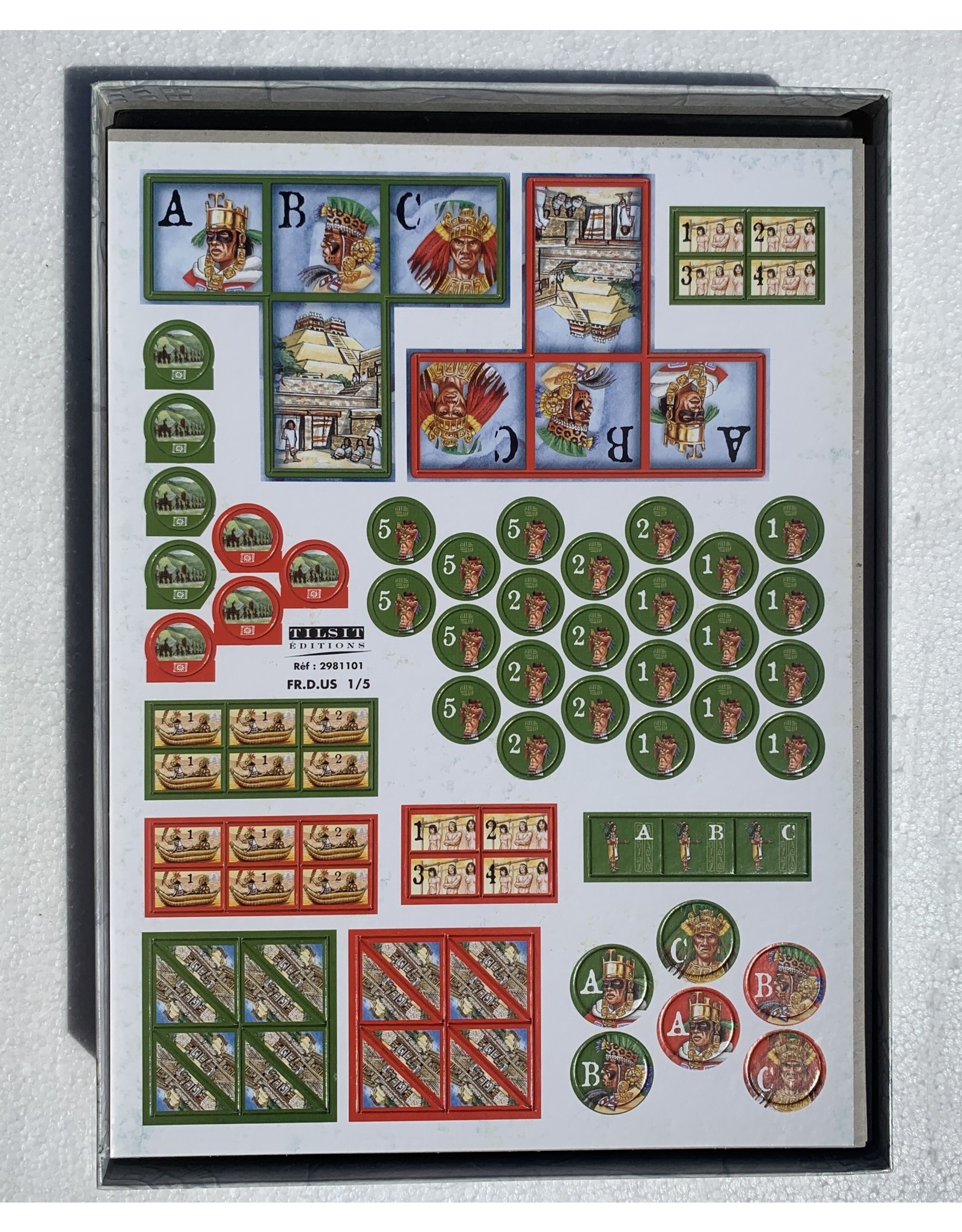 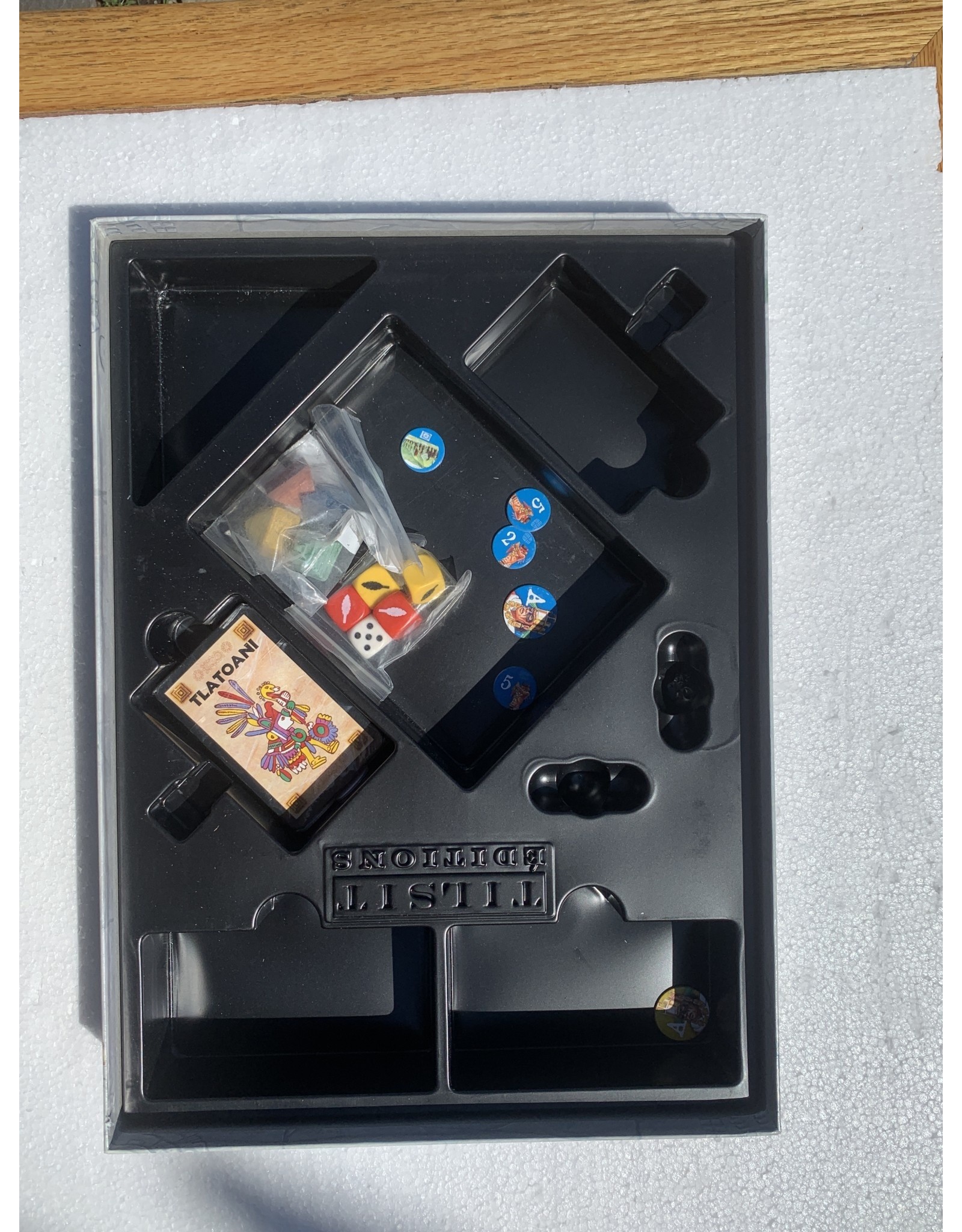 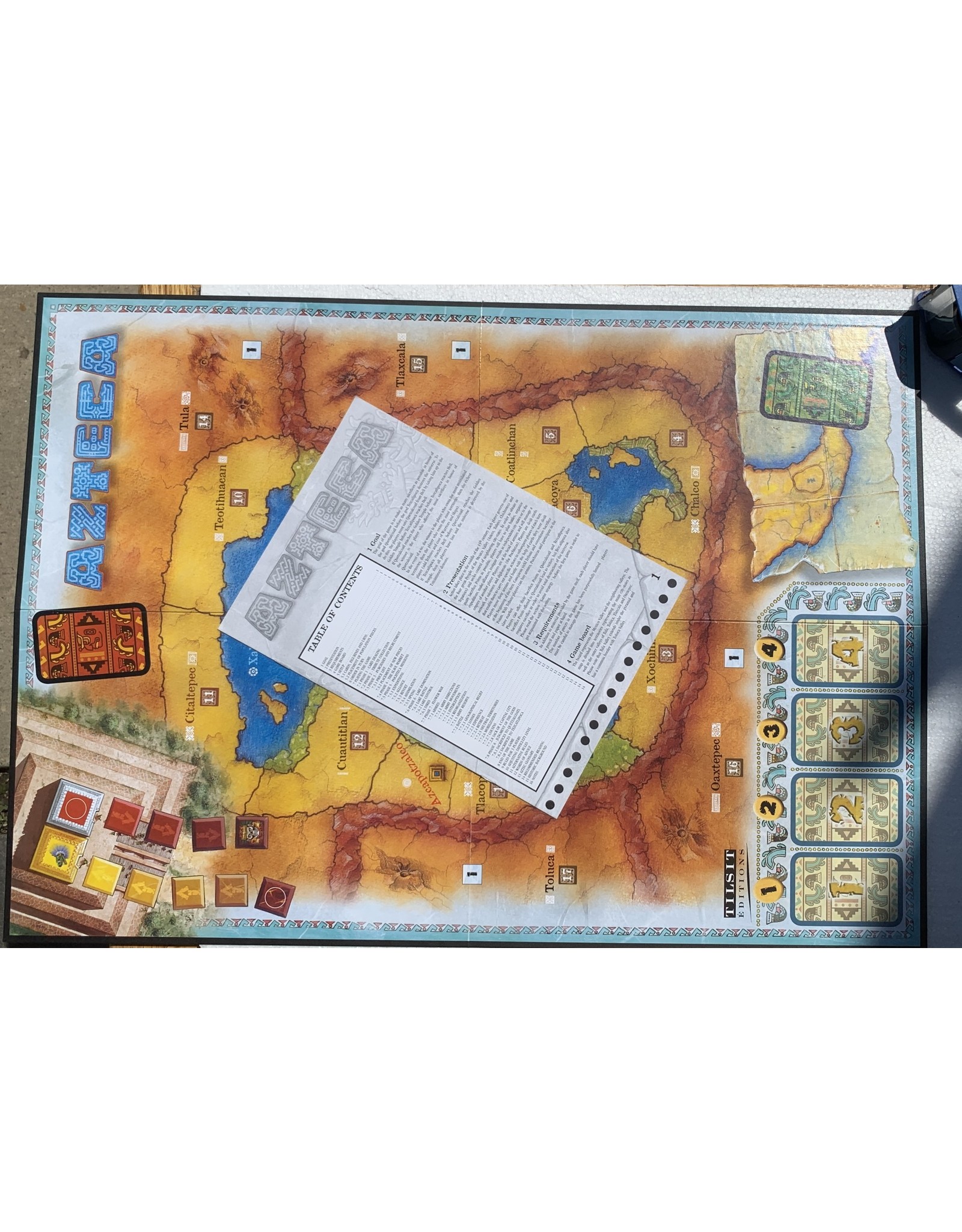 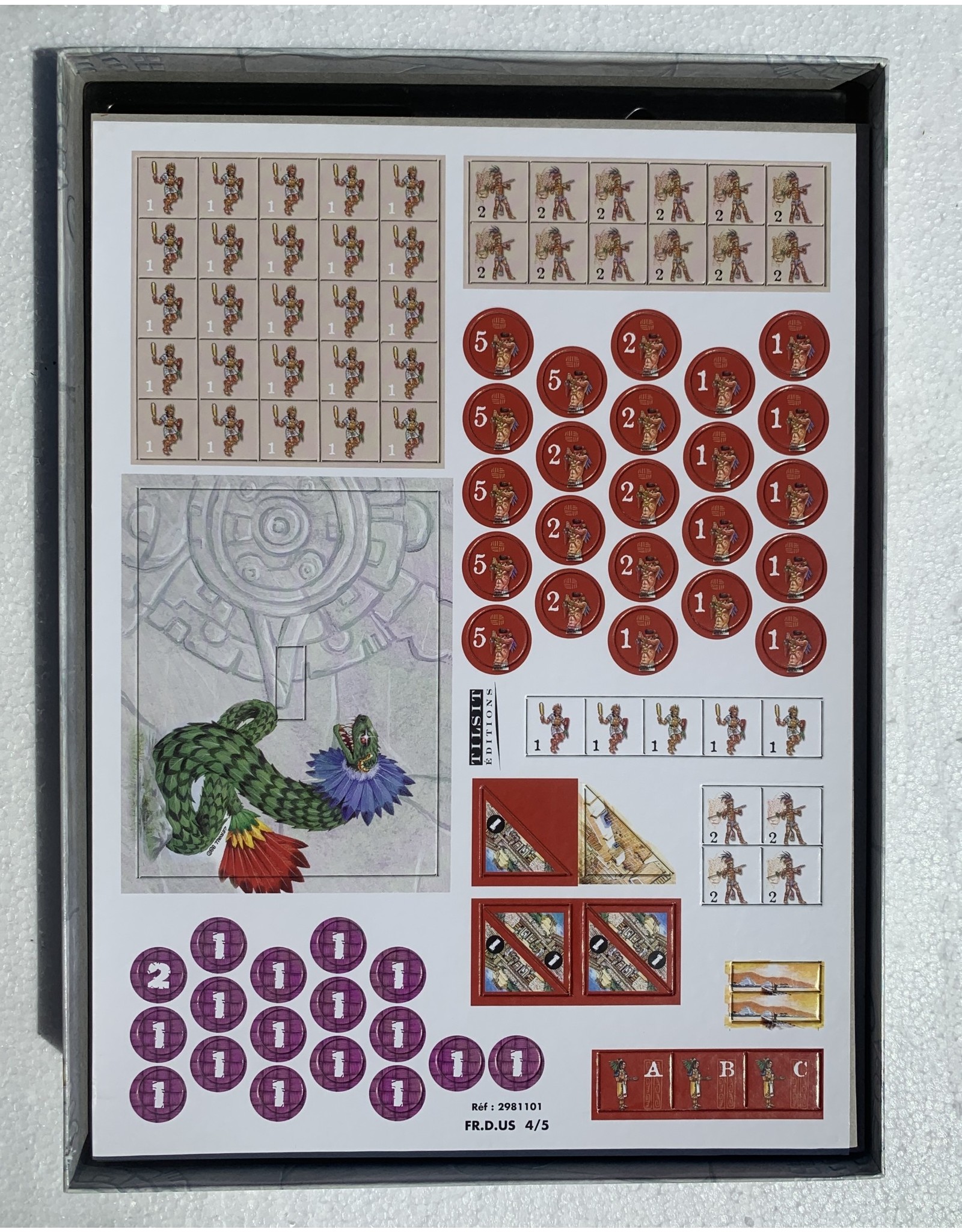 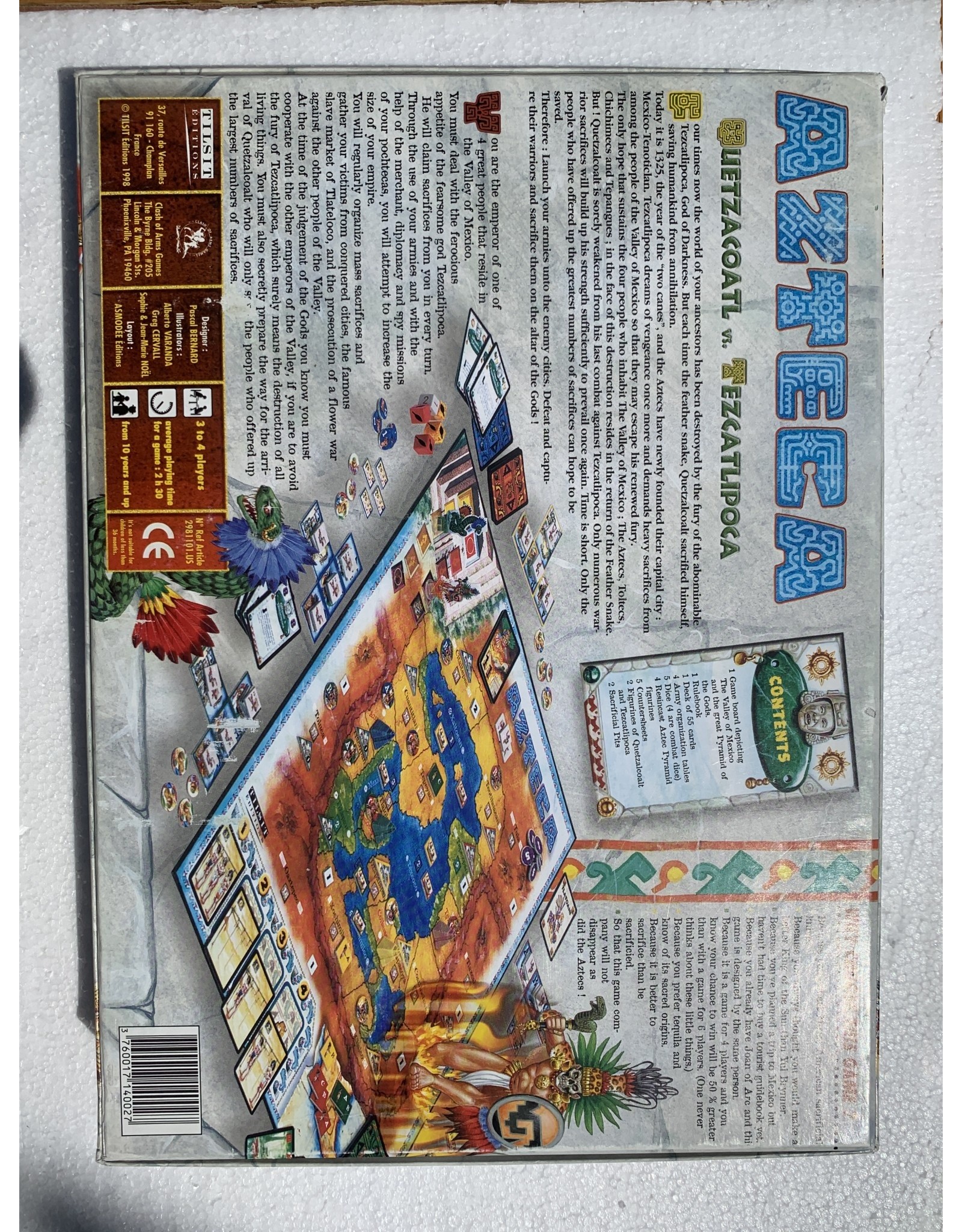 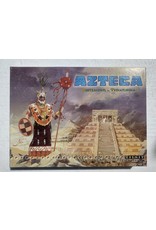 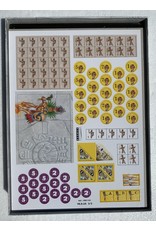 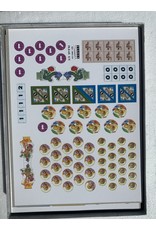 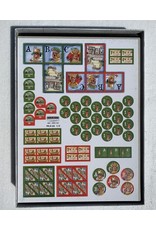 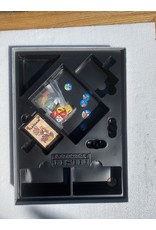 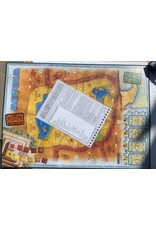 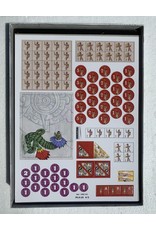 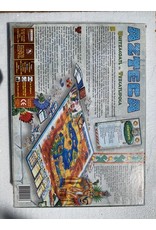 You are the emperor of one of four great fifteenth century peoples that resided in the valleys of Mexico - Aztecs, Toltecs, Chichimecs, or Tepanecs. Your goal is to appease the god of creation, Quetzalcoatl, before his enemy, the god of night, Tezcatlipoca destroys the universe. Players gather finances enabling them to plan battles, organize expeditions, forge alliances, build cities, and instigate revolts, all to gain sacrifice points for the gods.

Have you adequately prepared for Quetzalcoatl's arrival? No one knows until the end!