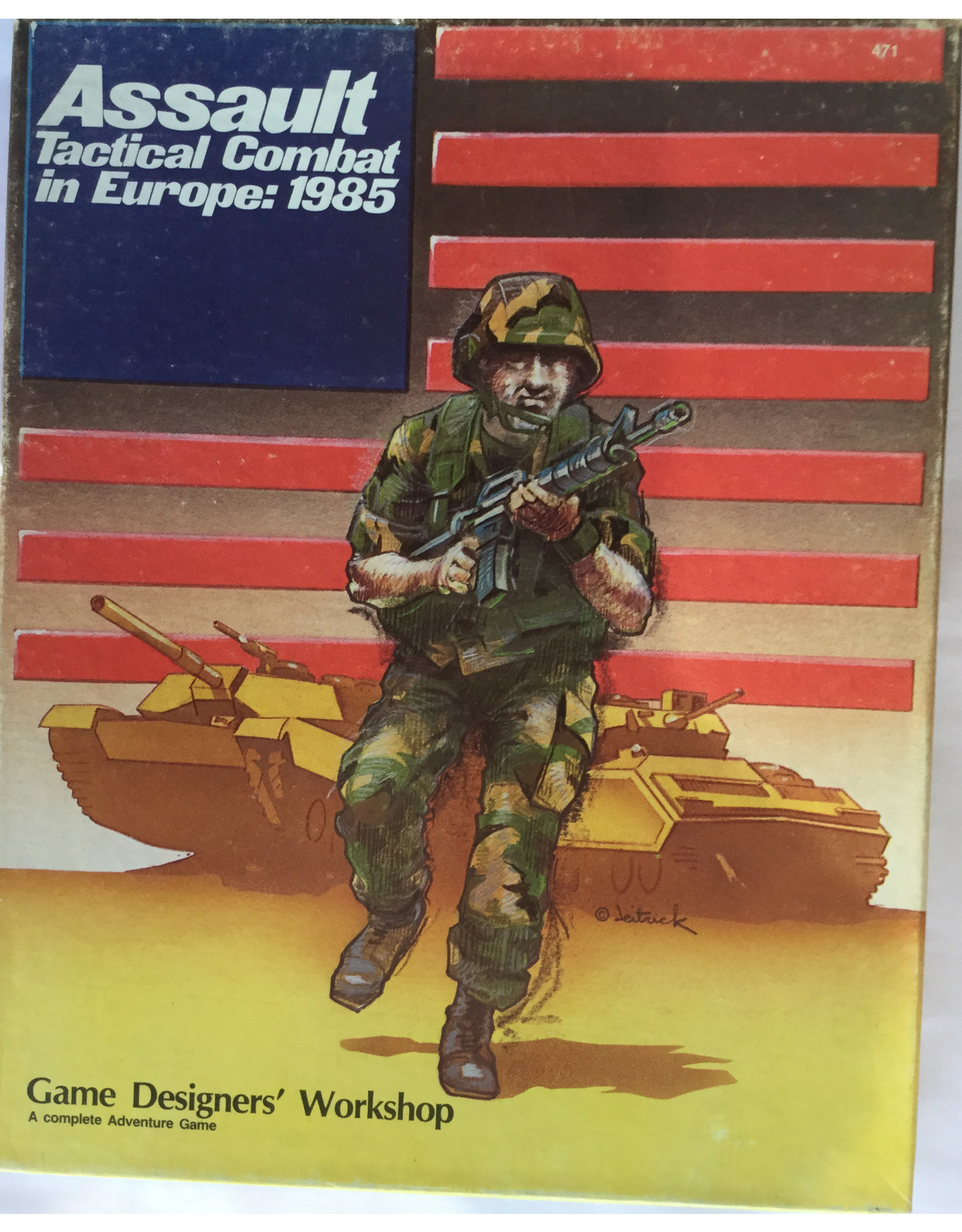 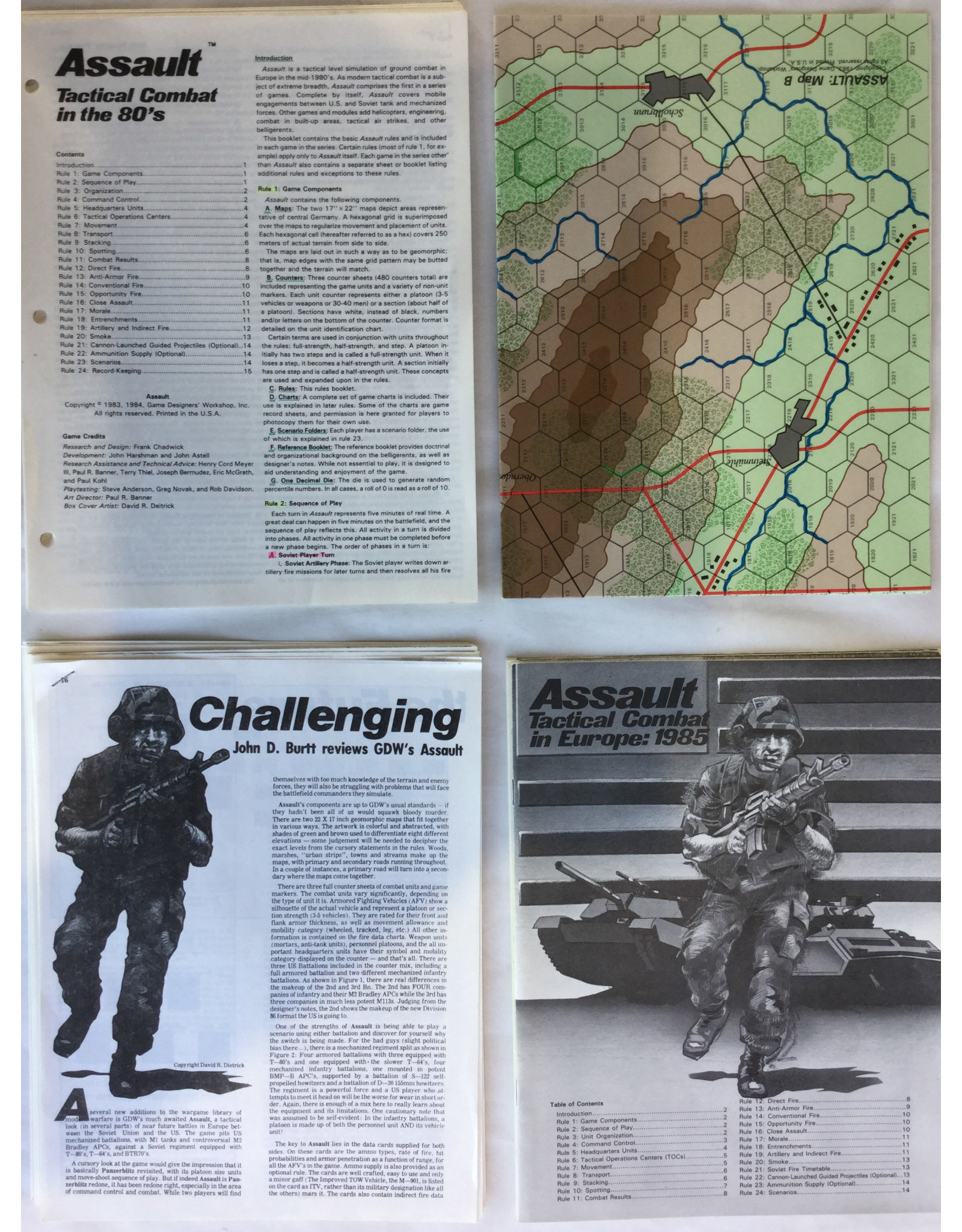 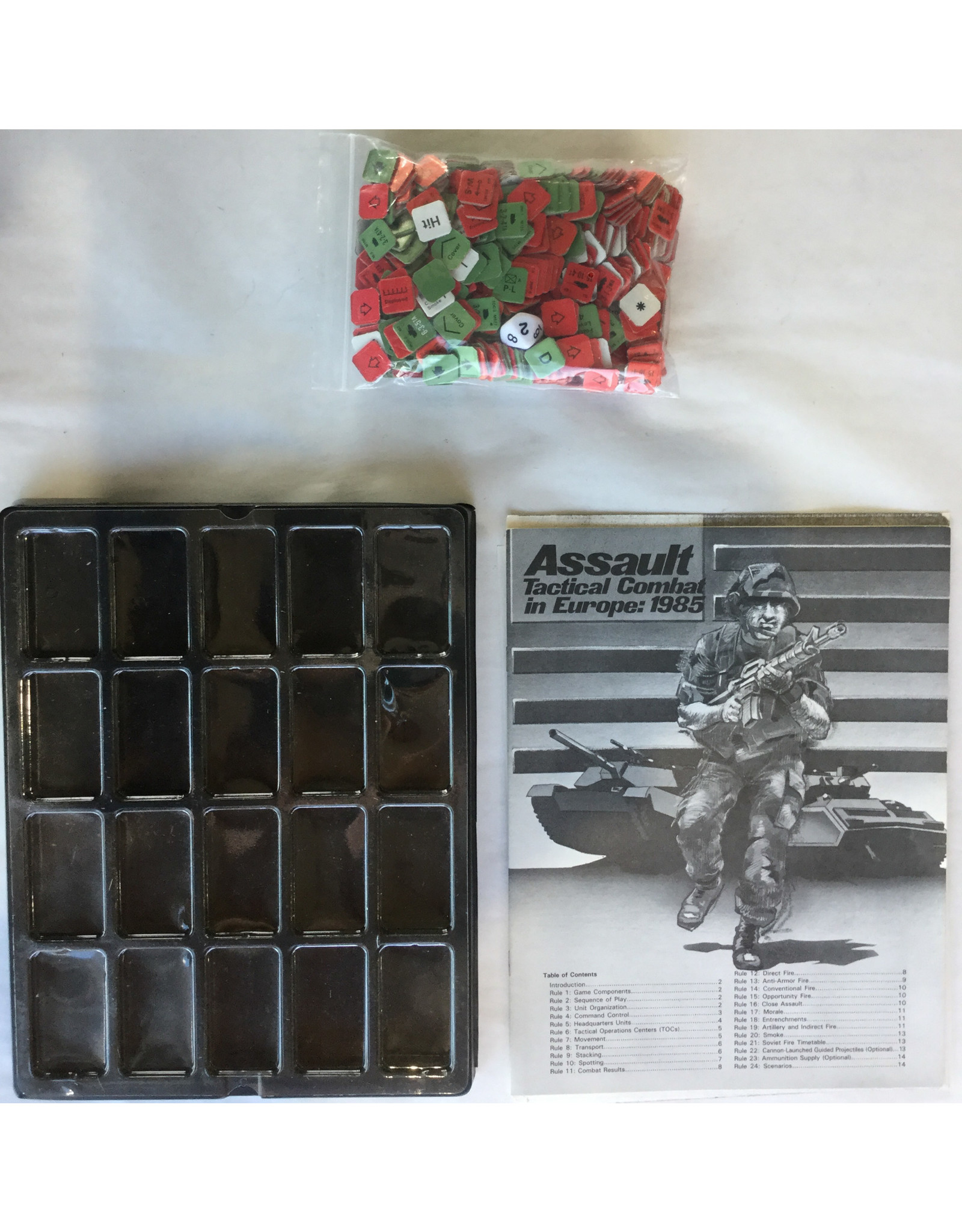 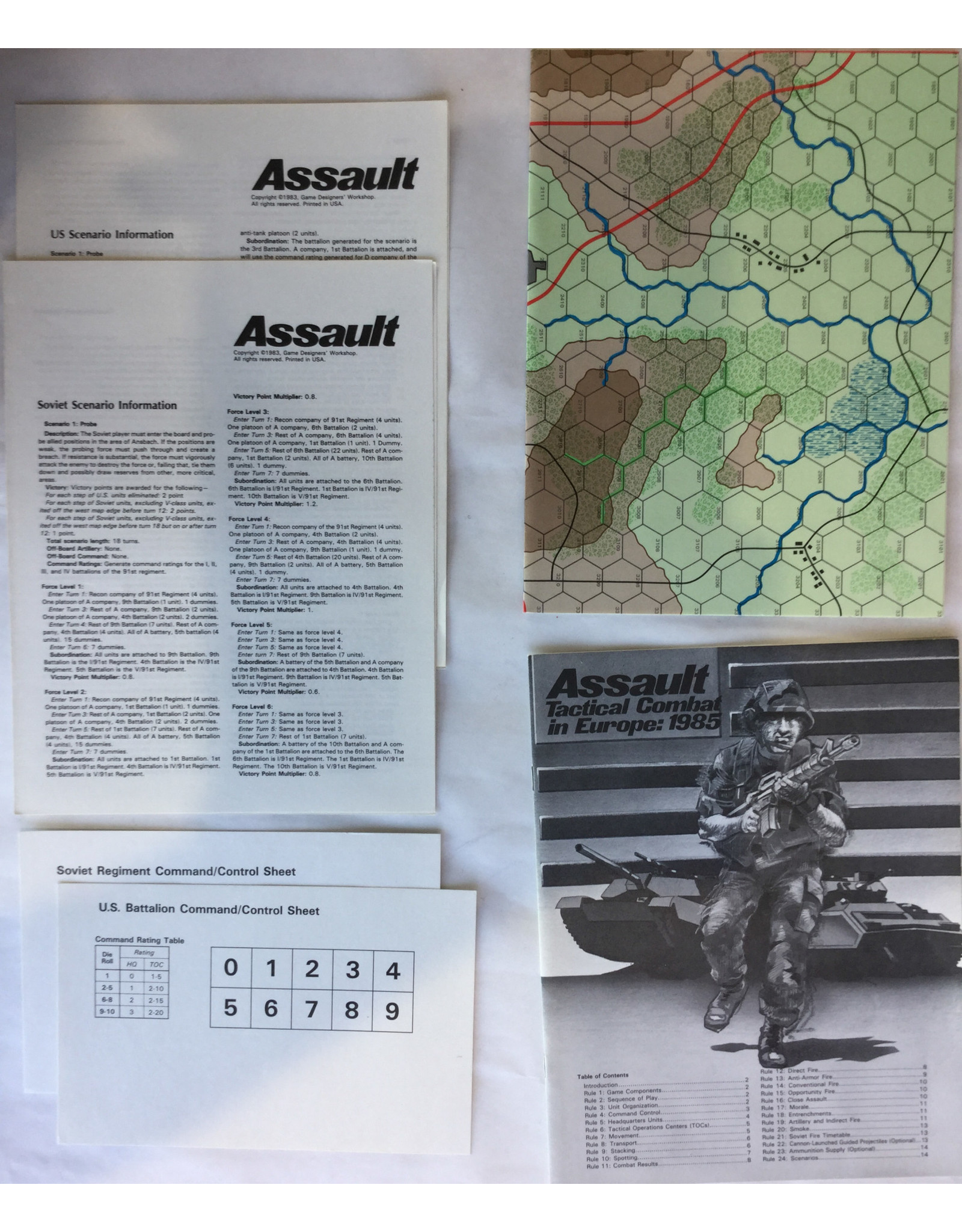 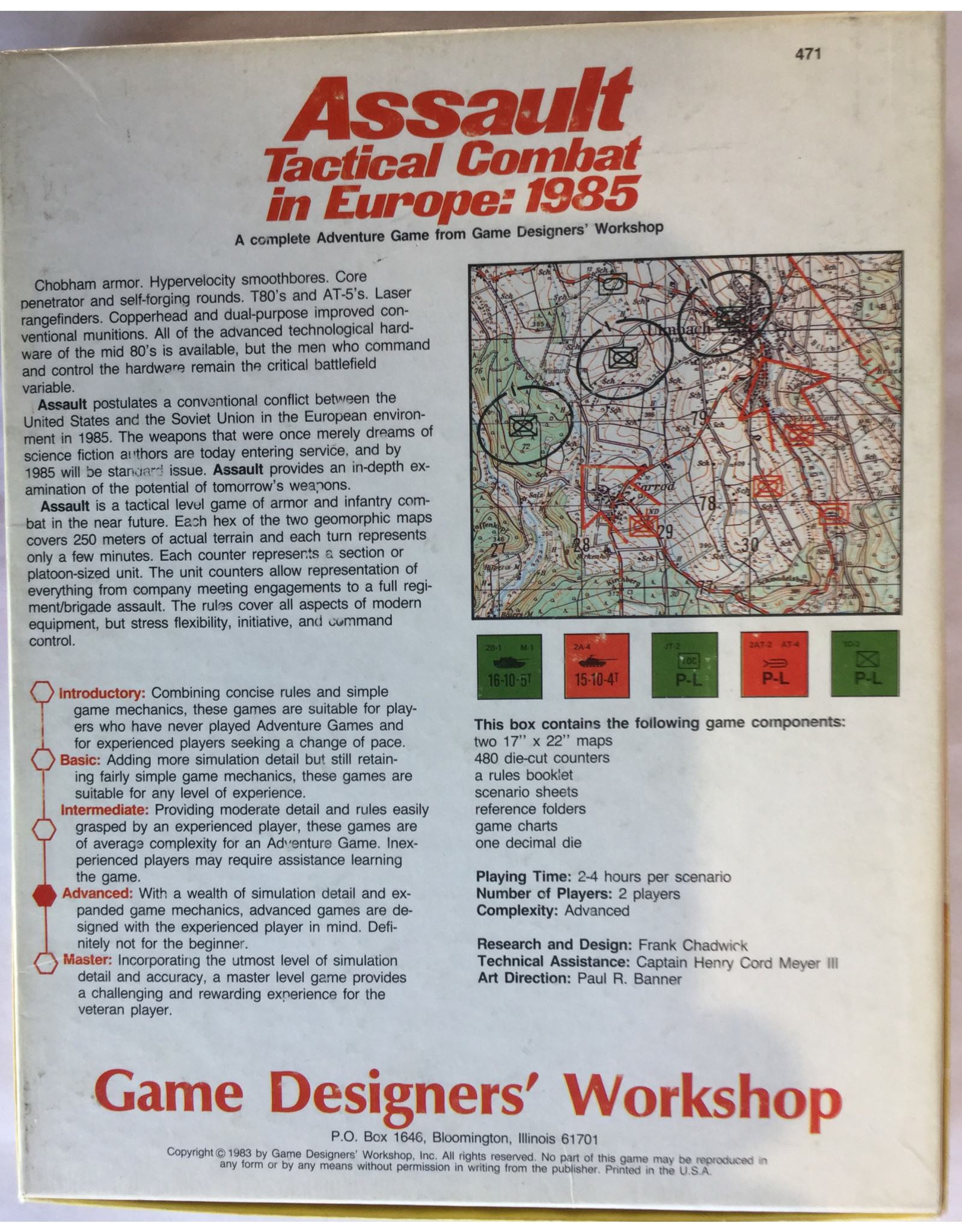 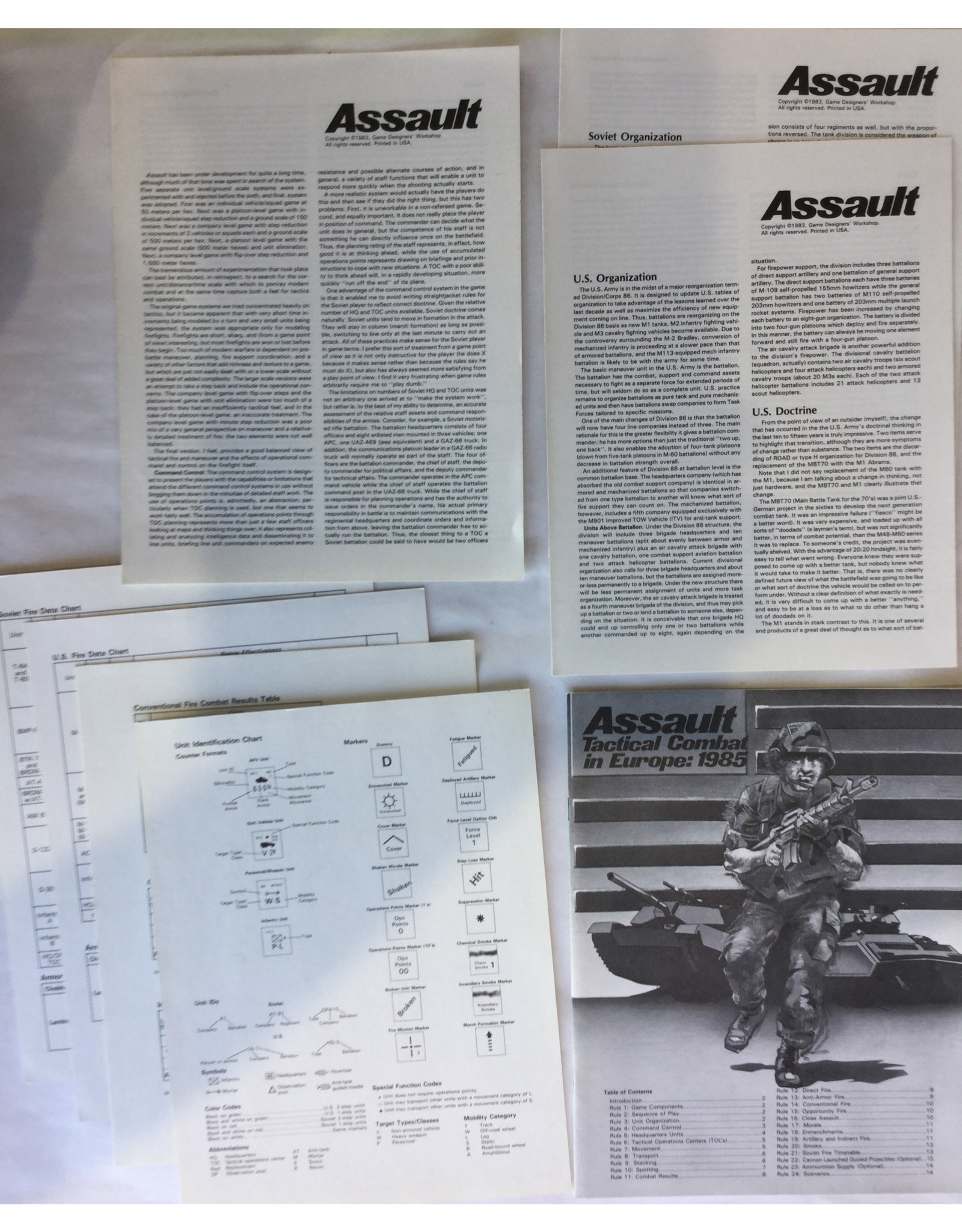 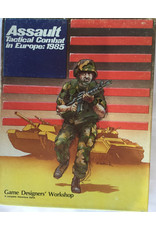 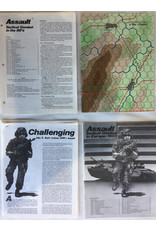 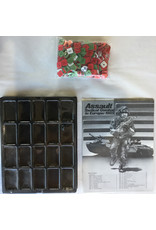 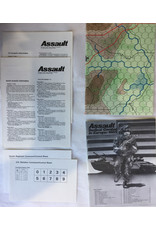 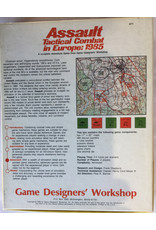 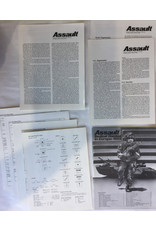 Assault - Tactical Combat in Europe: 1985, is the first game in the Assault series of games.

Assault postulates a conventional conflict between the United States and the Soviet Union in the European environment in 1985."
Assault, the first game in the Assault Series, includes U.S. and Soviet ground forces.