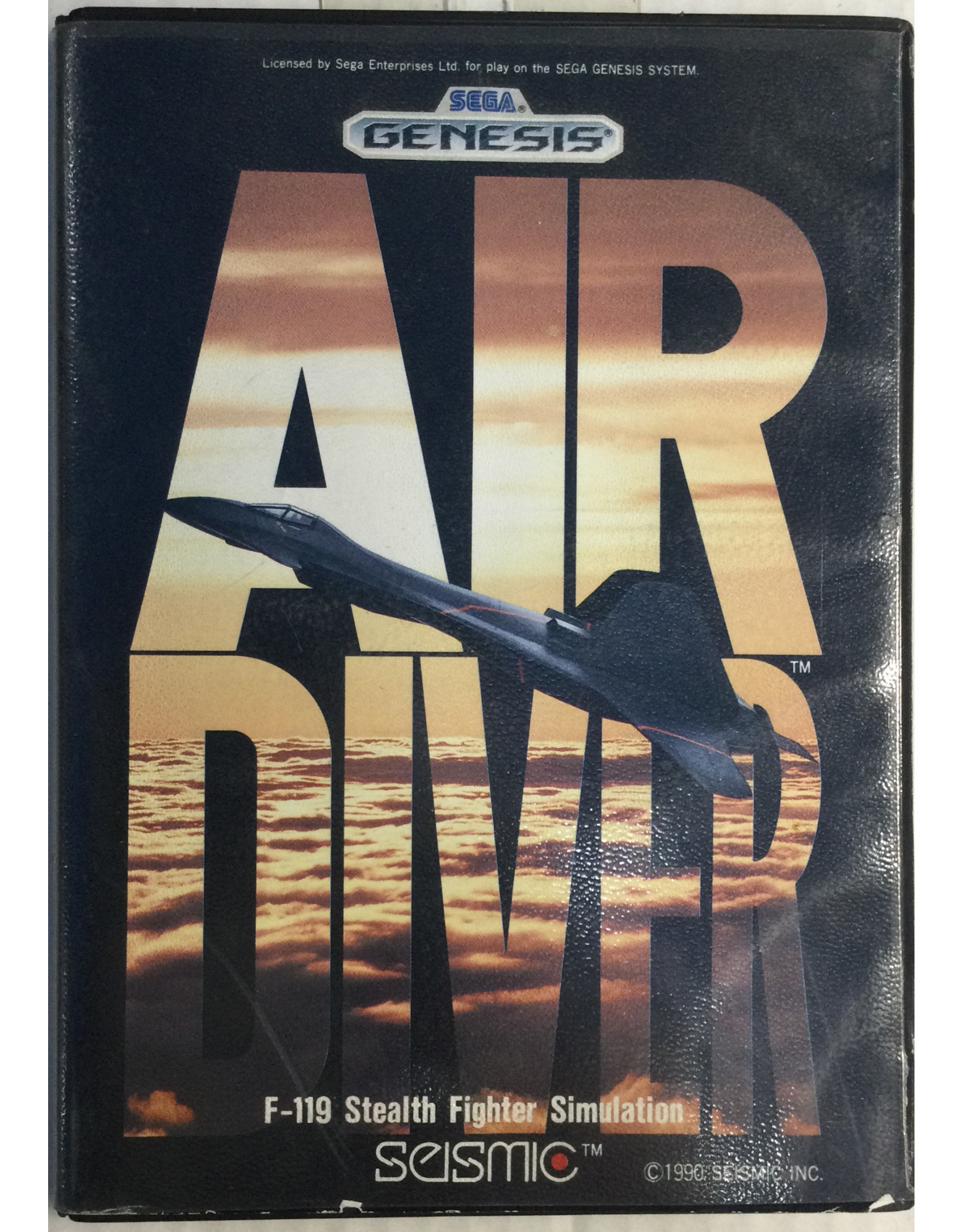 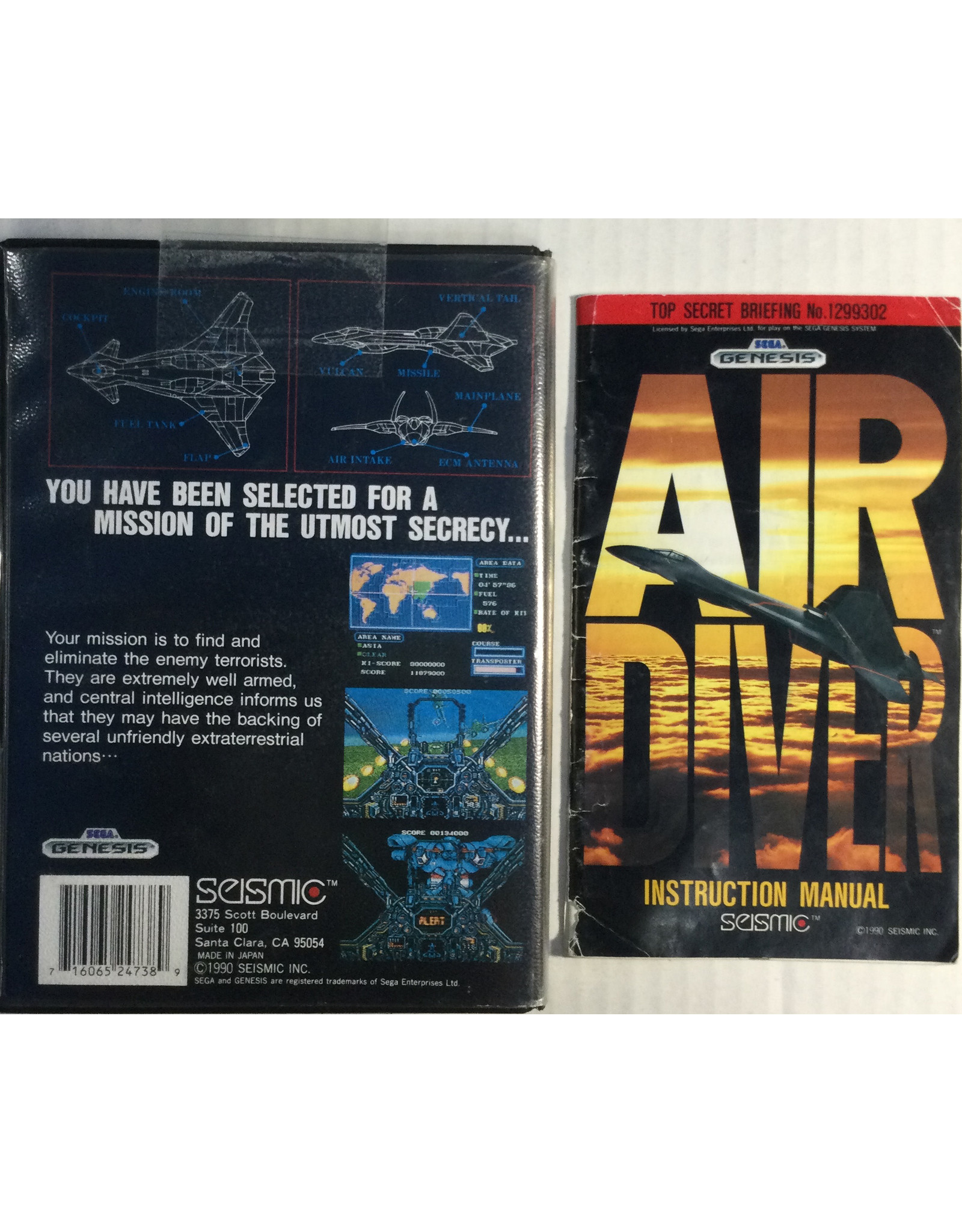 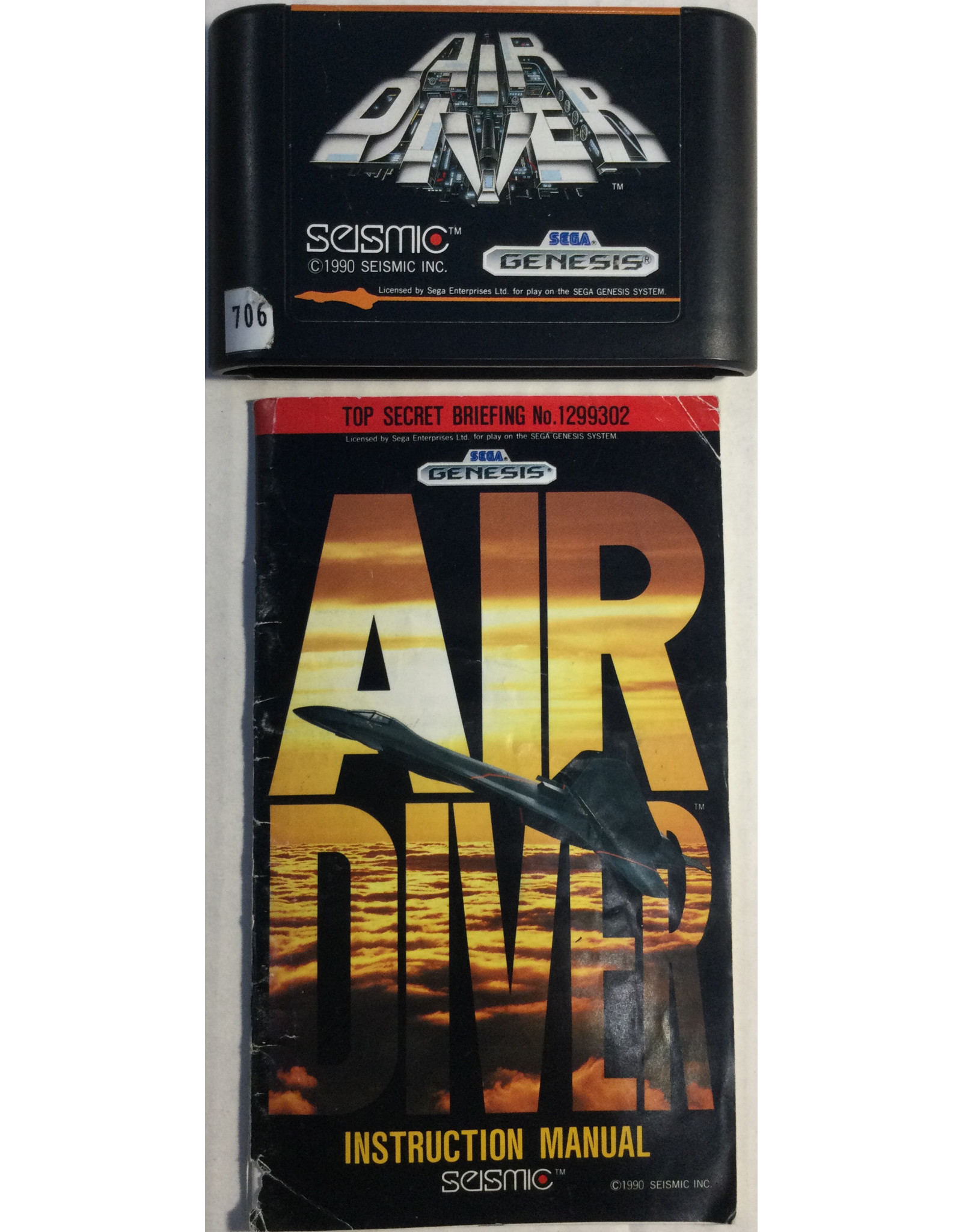 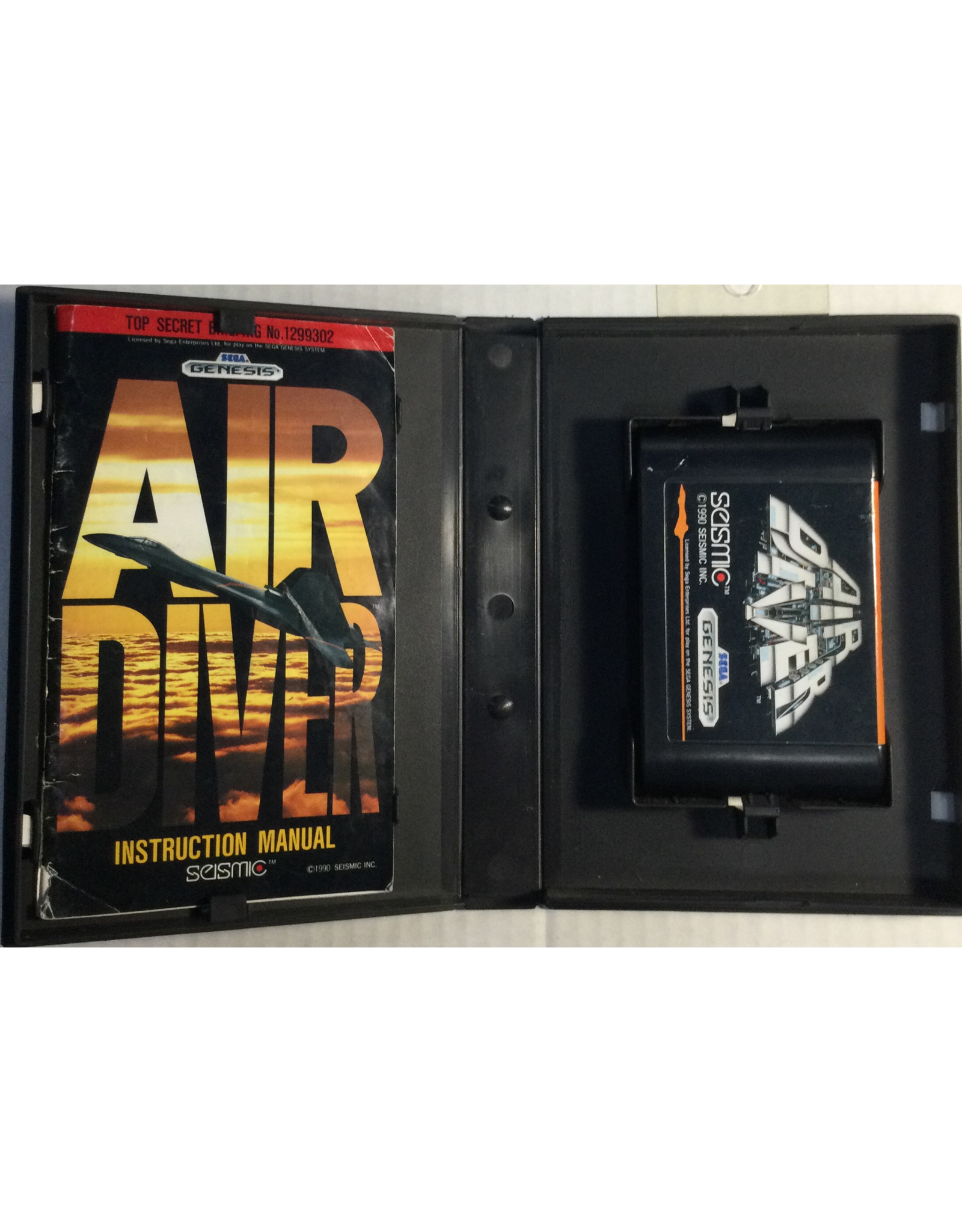 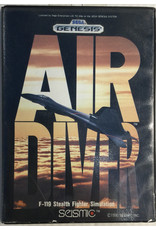 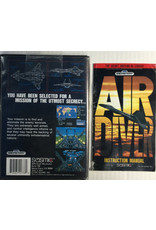 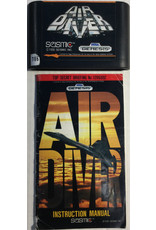 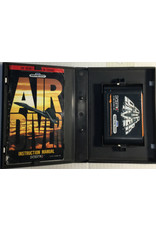 Air Diver: F-119 Stealth Fighter Simulation is a combat flight simulator video game released by Seismic in April 1990 for the Sega Genesis/Mega Drive console. It is notable as being one of the two first third party published titles for the console in North America. A follow-up, Super Air Diver was released exclusively for the Super Nintendo Entertainment System years later.

Game has not been tested however, we can do so at time of purchase, upon request. All sales final.

Game Ownership history: This game has has belonged to the same owner of this website since the day it was purchased.  It was  a rental for Grandin Video & Games in St. Albert Alberta