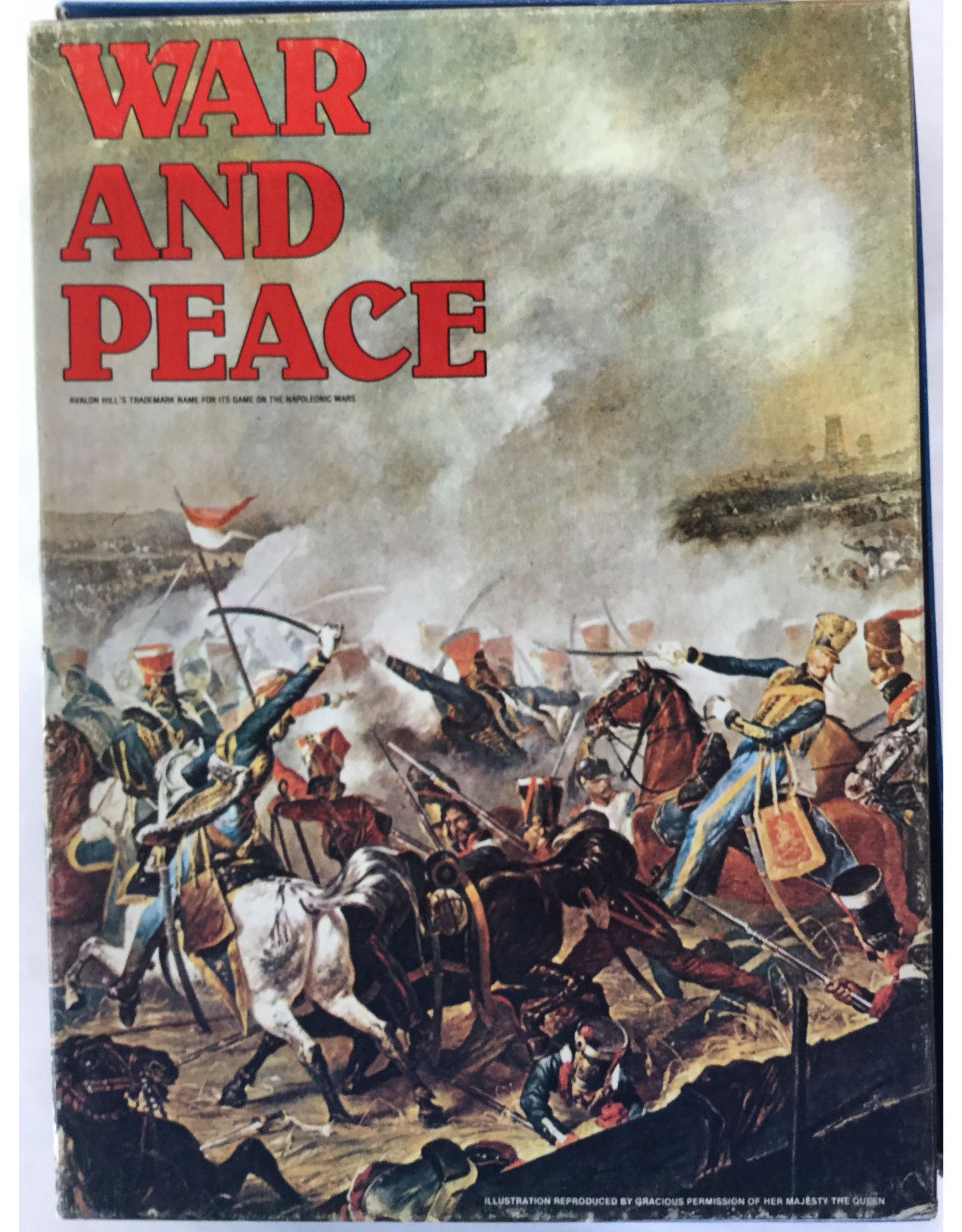 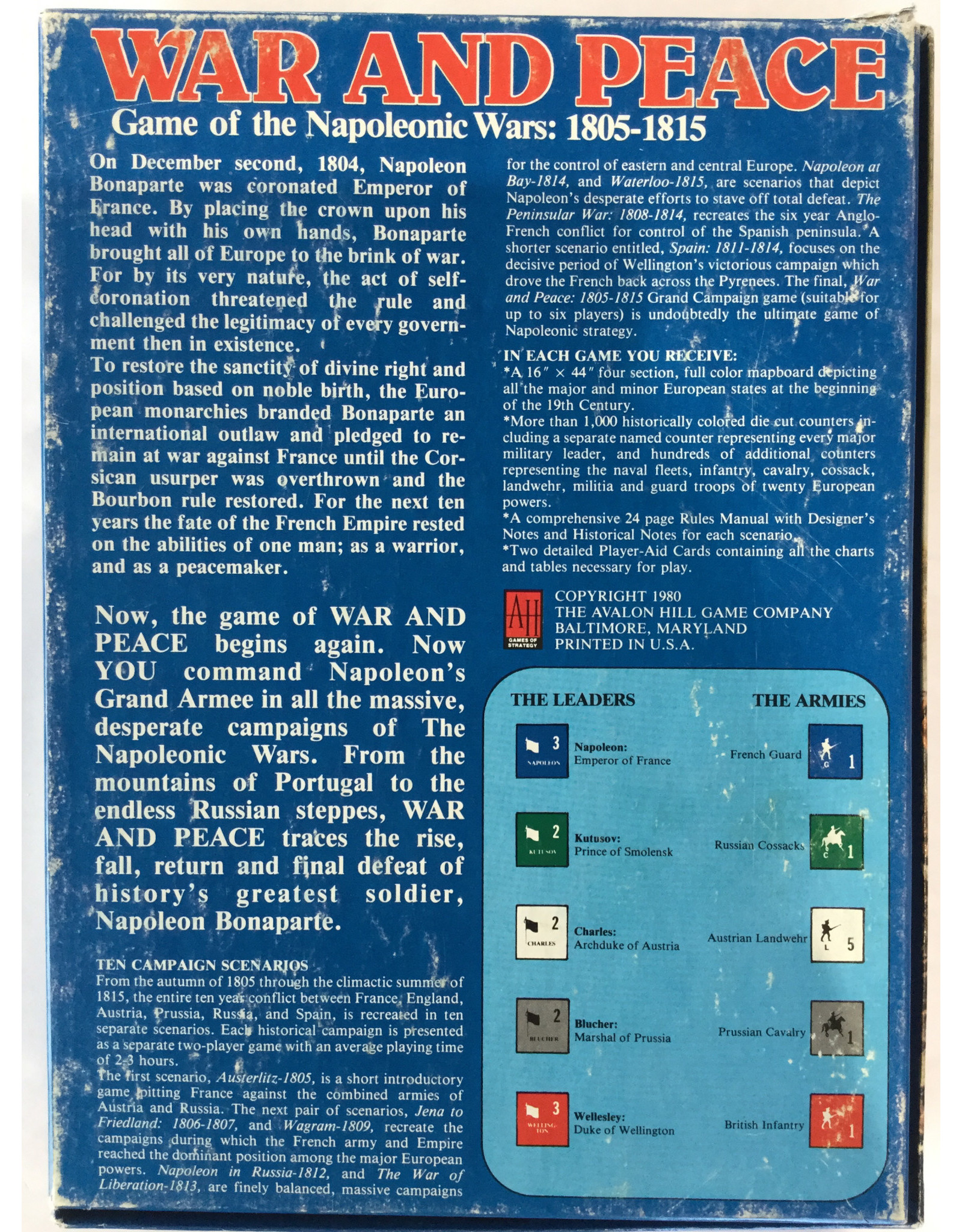 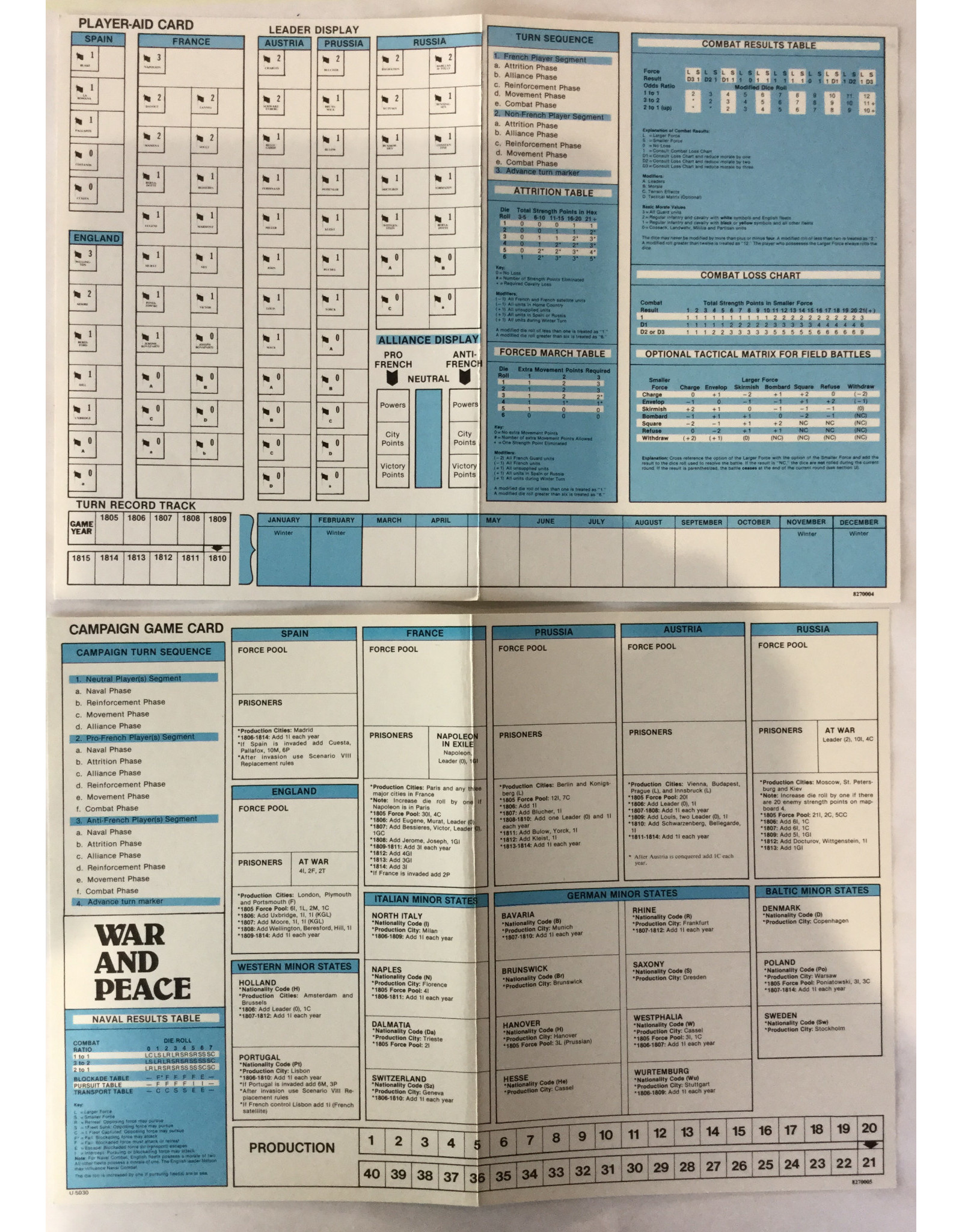 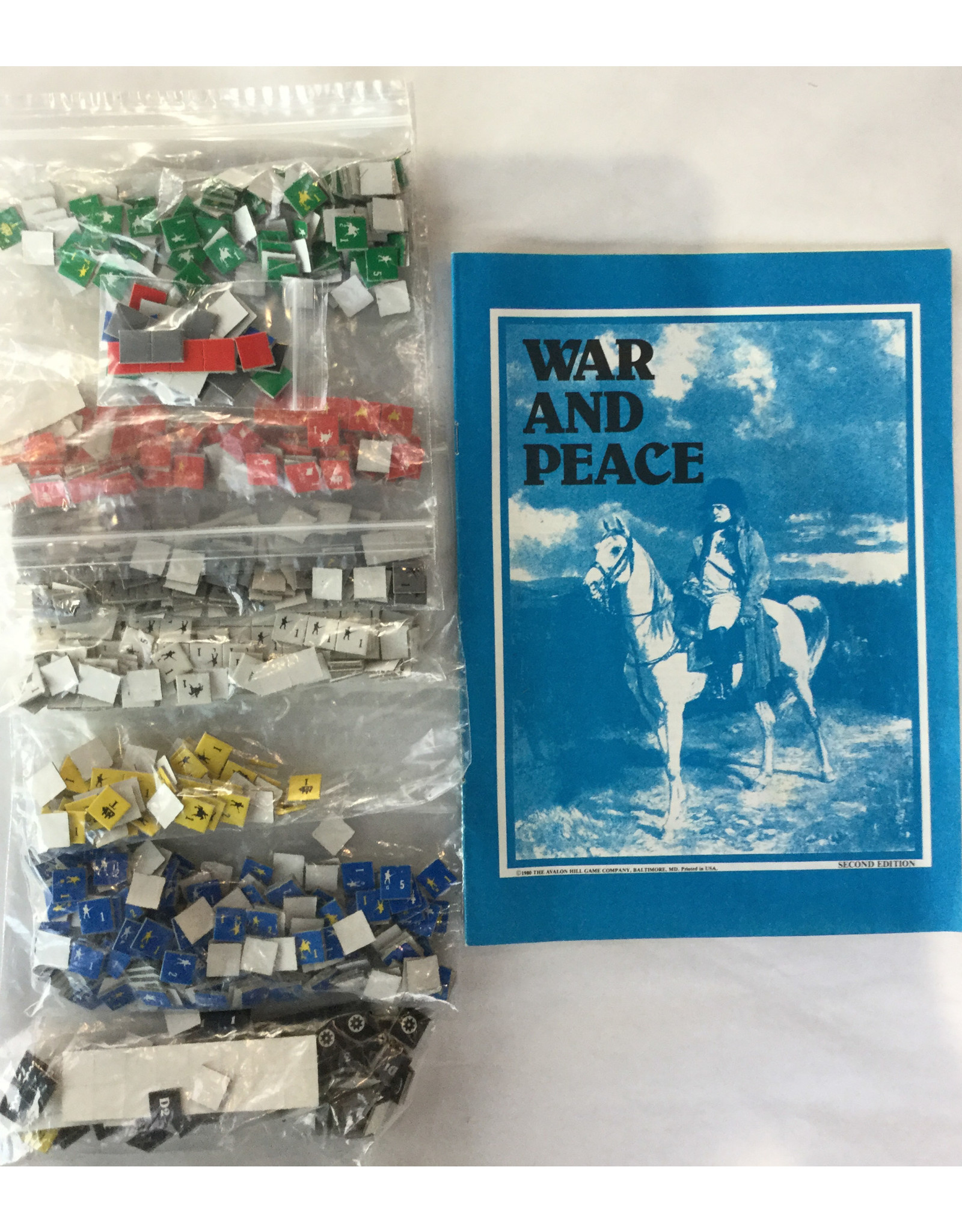 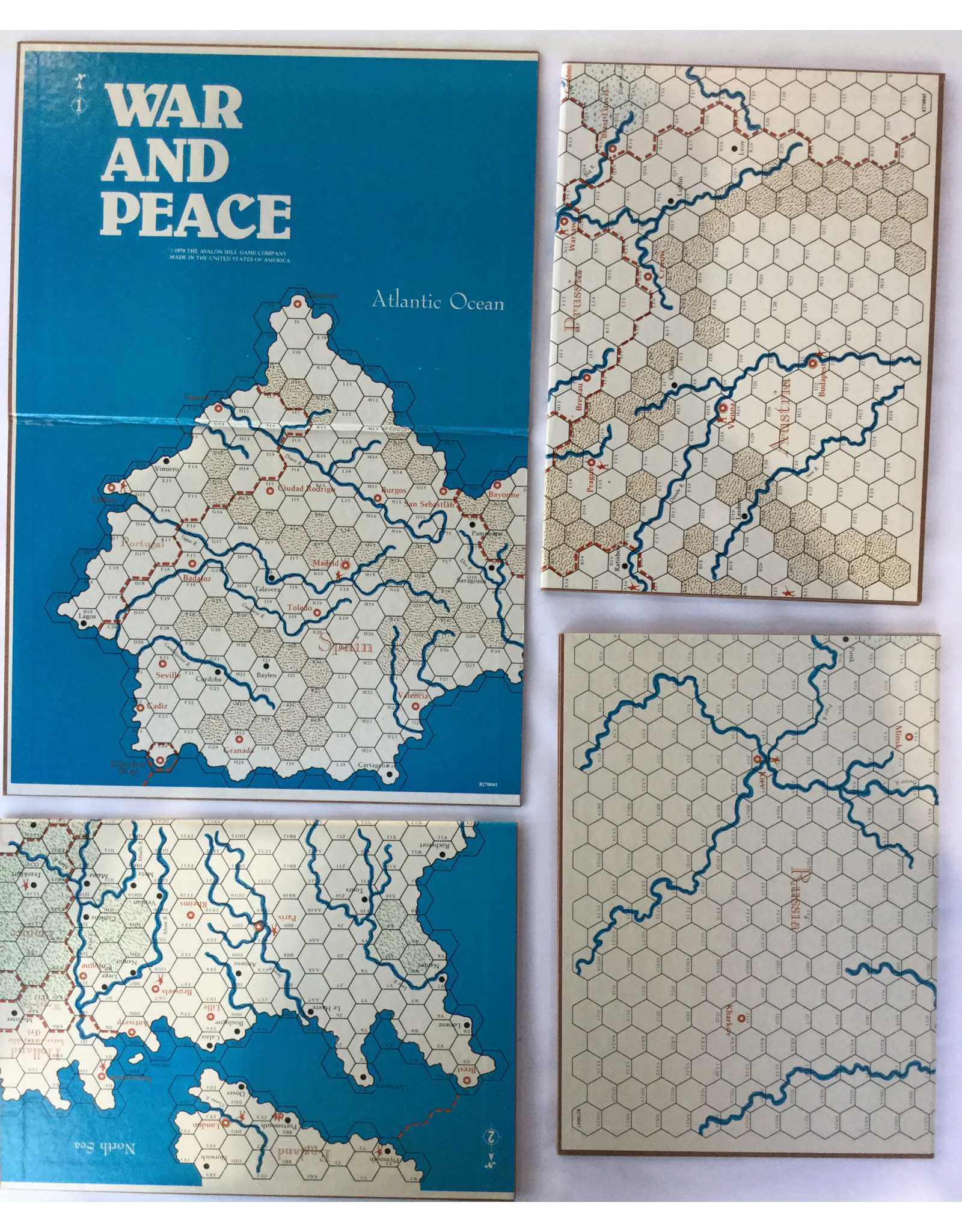 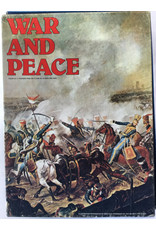 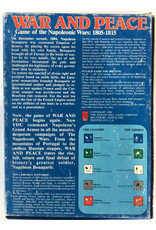 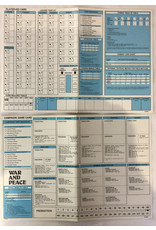 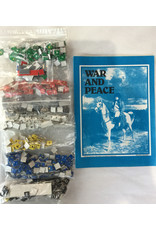 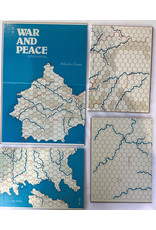 From the autumn of 1805 through the climactic summer of 1815, the entire 10 year conflict between France, England, Austria, Prussia, Russia, and Spain, is re-created in 10 separate scenarios. Each historical scenario is presented as a separate 2-player game with an average playing time of 2-3 hours.

XII: Marengo The Italian Campaign of 1800. This, the 12th official scenario, was released in General Vol. 26 Issue 6. It is incorporated in to the 3rd Edition Rulebook

XIII: From Montenotte to Rivoli - Bonaparte's First Command: The Italian Campaign of 1796-97 A Scenario By Tom Cundiff. This scenario was included in Fire & Movement Issue No. 146

XIV: The Army of the Orient - Bonaparte in Egypt 1798-99 A Scenario By John Gant. **Development Now Complete. To be included in the Sequel to War and Peace**

This Unofficial 3rd Edition of the Rules compiles and reconciles all of the differences in the rules, as published by Avalon Hill over the years. Comprised from the 1st Edition Rulebook, Errata, 2nd Edition Rulebook, 3rd Edition Naval Rules (Official), Q&A, and Misc. released by Avalon Hill through the years, the 3rd Edition Rulebook is the definitive edition. Also included are all official variants and optional rules. Available now for download in the 'Files' section of this page. This effort embraced the official work almost exclusively. The 4th Edition will attempt to fix some of the issues in the official work.

The Unofficial Mapboard, in support of the comprehensive rulebook and titled the 4th Edition Mapboard, is now available. 1st Edition Mapboard was the initial release. Some suggestions for updates were made so that is considered the 2nd Edition (for those who used whiteout on the 4th river of Kiev). The brand new map was the 3rd Edition. The 4.0 version, where unofficial work is involved, is available now on the VASSAL web site as part of the module and as a PDF for printing.

Game contents and cards are in good condition, some of the cards have corner wear.

Game board has minor creasing in the folds.

9 die cut pieces missing, however the rules are not specific about total quantity.