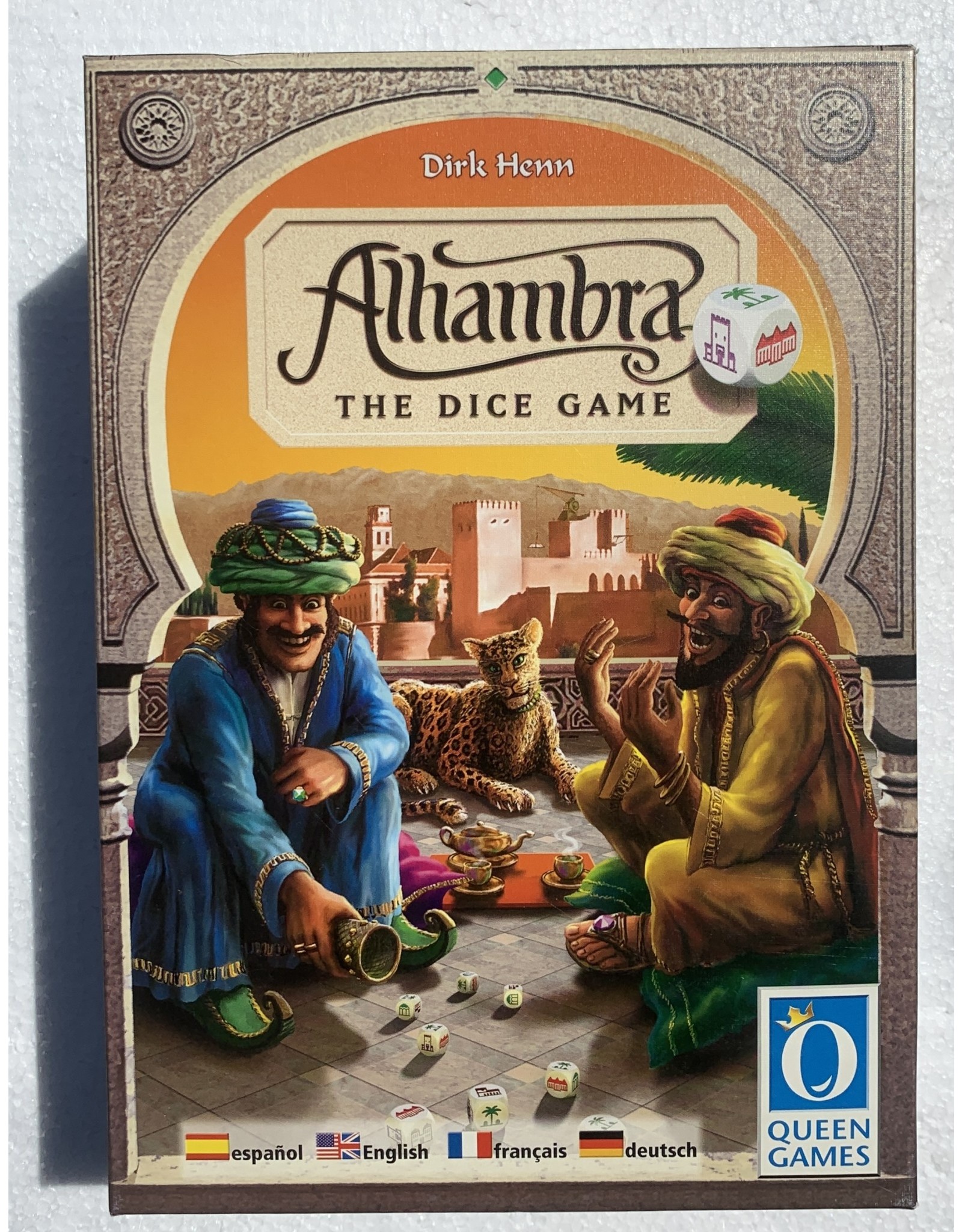 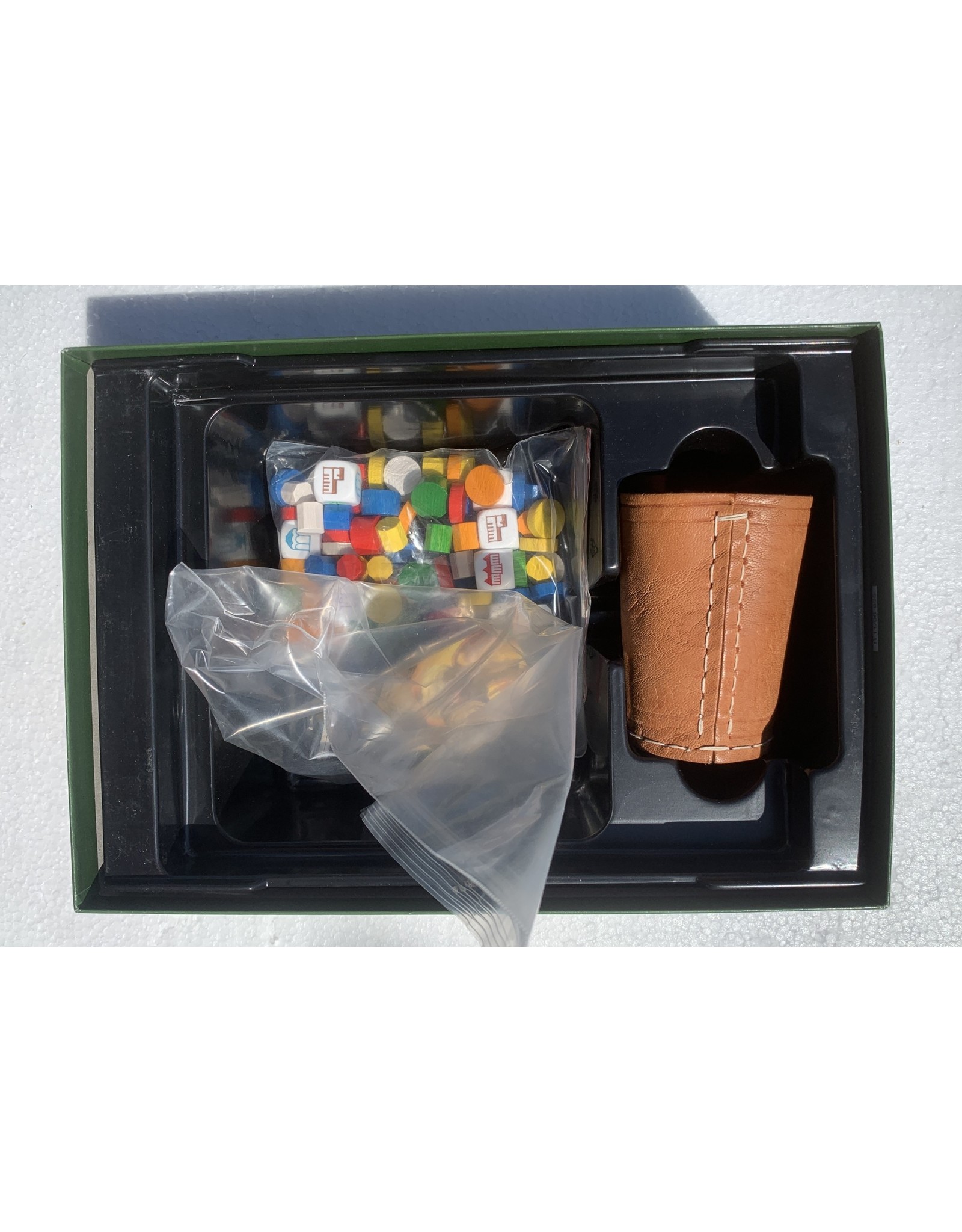 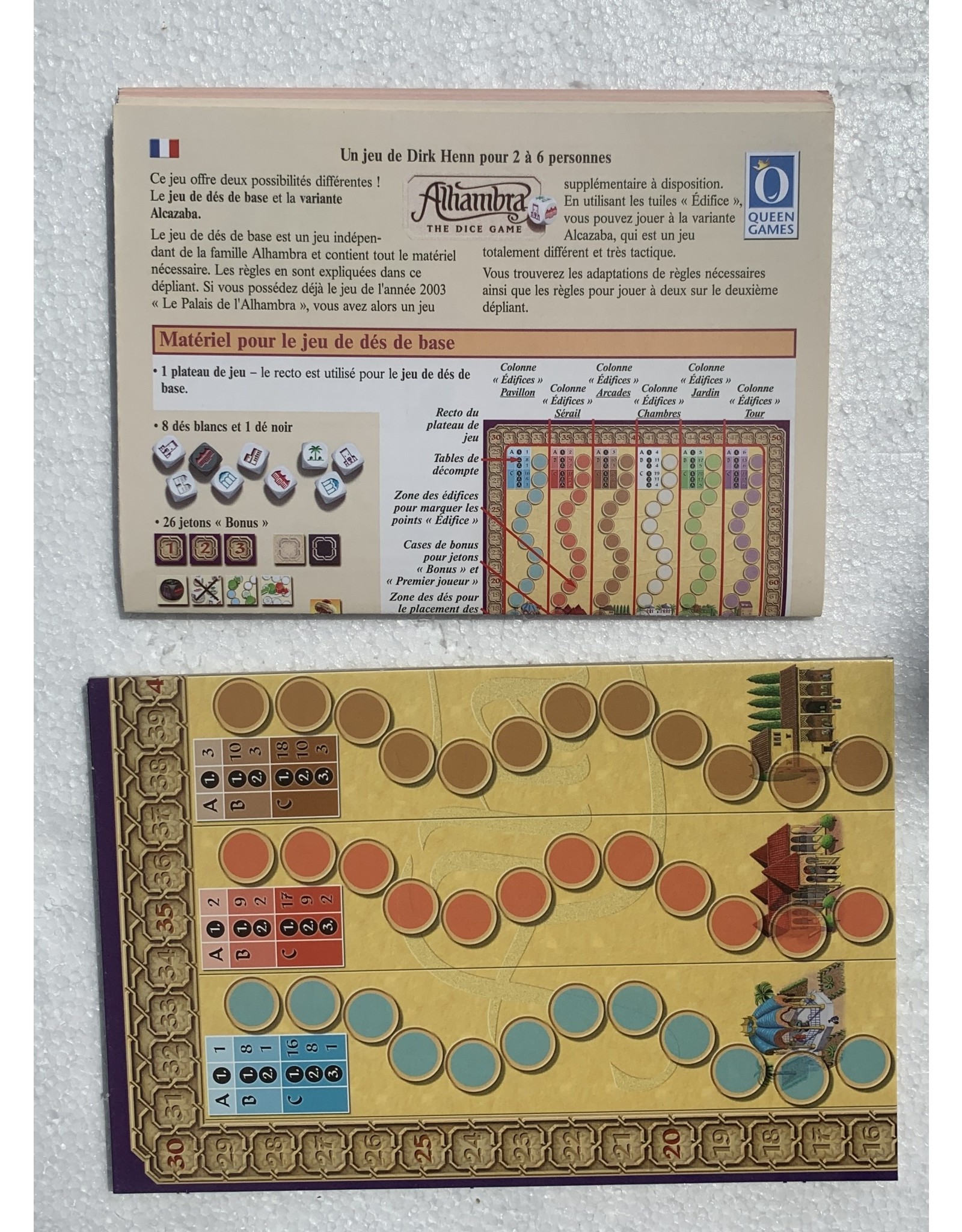 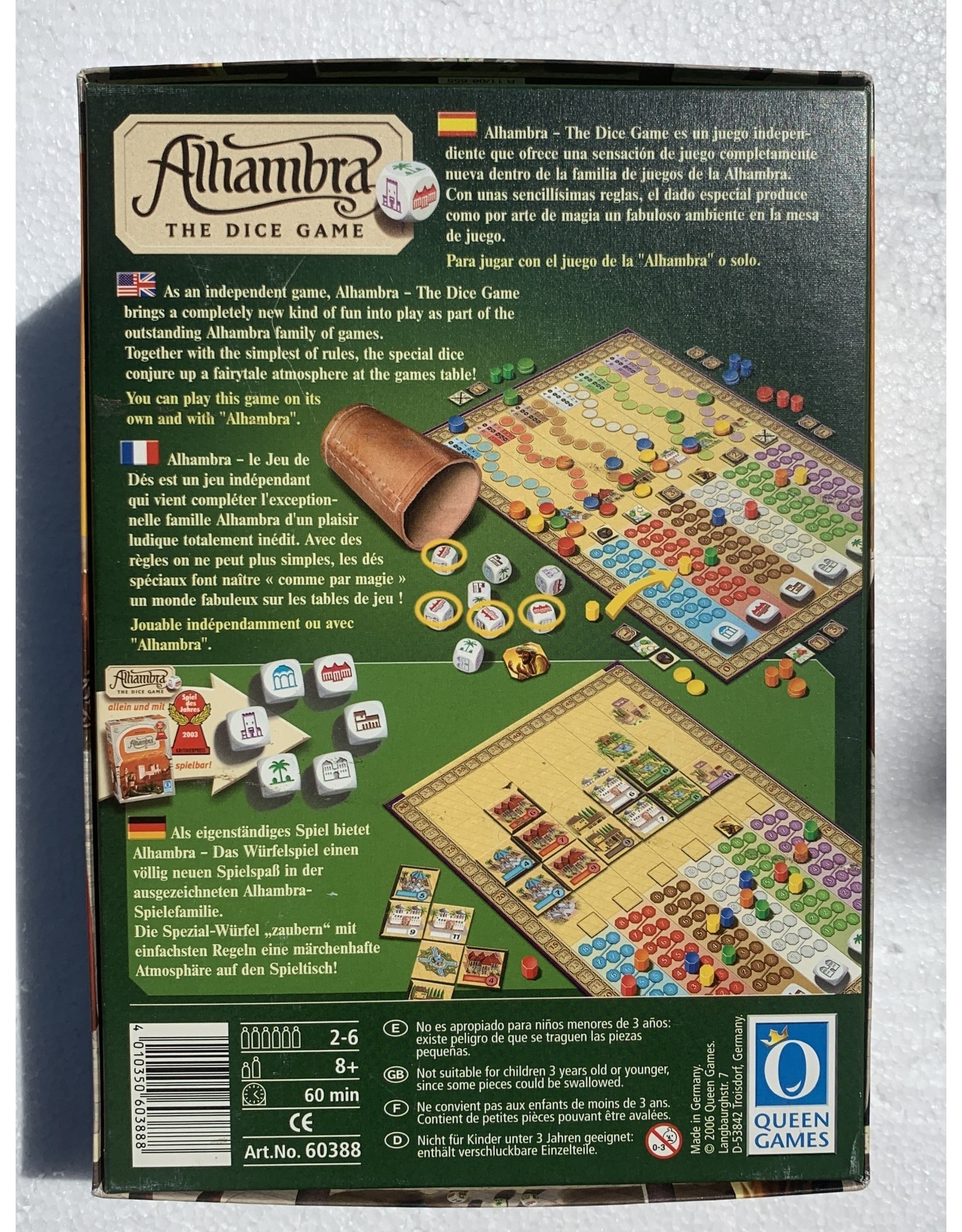 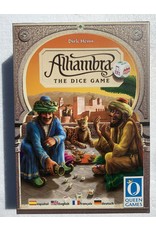 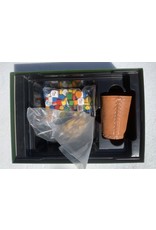 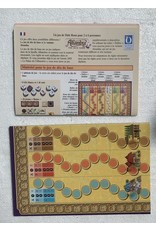 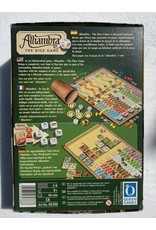 Each player tries to get the most victory points. The game goes over five rounds giving a scoring after the 1st, 3rd and 5th round. Victory points are awarded for majorities of allocated buildings (very similar to the original game Alhambra). To get the buildings you roll 8 dice each showing the six building-symbols. Each player has 3 rolls on his turn to get as many similar symbols as possible (up to a max of 8). A player can only note his result for one type of building. The results of the dice rolls from every player is marked on the game board. So everybody can compare his dice rolls with those of the other players. After a round is completed the player with the highest dice-roll can choose between 2 buildings of the respective category or 1 building and a special counter giving a certain bonus. (Bonuses can be: additional 1-3 VPs, extra dice-roll, exchange one building, determine Starting player, etc.) The second best player in that category will get the other part. Each round has a certain number of turns depending on how many players are playing (3, 4 or 5 turns). So, because a player can only hit one type of building during his turn, he cannot score all 6 types of buildings in a single round. After round #1, #3 and #5 the majority in each building category is awarded the same way like in Alhambra. The player with the most VP's wins the game.